Brace for pre-monsoon showers in the next 24 hours.

“Thunder showers with intense lightning flashes and temporary gusty or squally wind are likely to occur at many places over Rangpur, Mymensingh and Sylhet divisions,” Bangladesh Meteorological Department said in its weather bulletin on Tuesday.

The thunder showers are also likely to occur "at a few places over Rajshahi and Dhaka divisions and at one or two places over Khulna, Barishal & Chattogram divisions", according to the bulletin.

BMD also said that moderately heavy to heavy falls are likely to occur at places over the northern part of the country.

Meanwhile, a mild heat wave sweeping over the districts of Chandpur, Rajshahi, Jashore and Khulna may continue, as per the weather forecast.

The day and night temperatures may remain nearly unchanged over the country.

The maximum rainfall was recorded at 82mm in Dimla upazila of Rangpur. 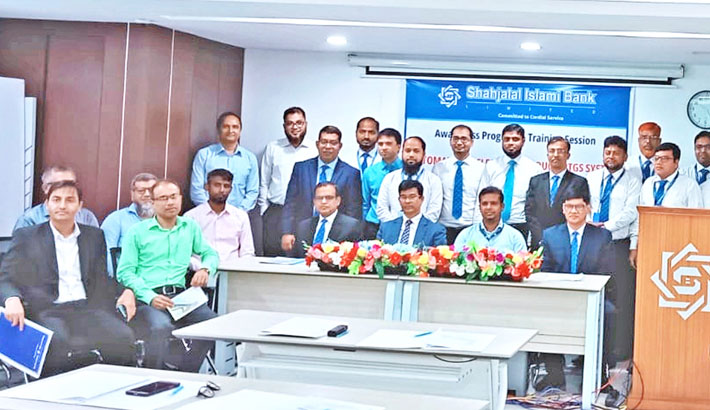 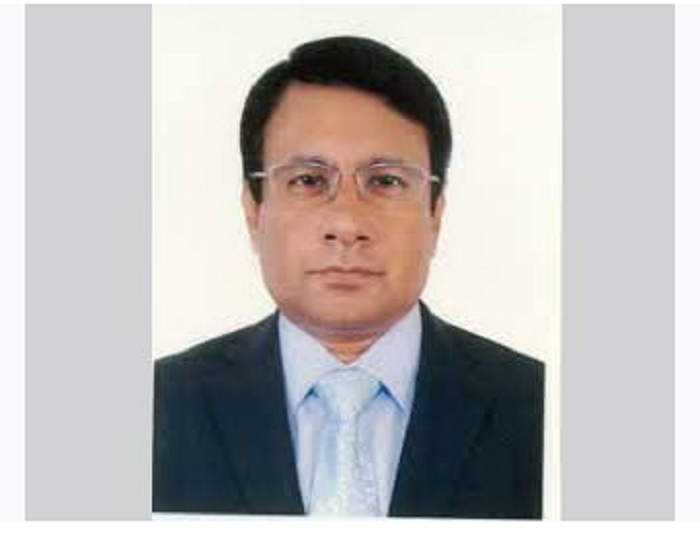