NEW DELHI: Launching an offensive against alleged betting in the Indian Premier League (IPL), the Central Bureau of Investigation (CBI) has filed two FIRs and conducted searches at over half-a-dozen locations spread across four cities. The agency has initiated an investigation on a network of individuals, allegedly involved in influencing the outcome of matches in the cricket league based on inputs received from Pakistan.

The network has been active since 2013 and is suspected to have strong links in Rajasthan. In 2013, at least three players from Rajasthan Royals were arrested for their alleged involvement in spot fixing. In the latest case, based on the inputs, searches were conducted in Delhi, Hyderabad, Jaipur and Jodhpur and CBI has seized electronic devices of alleged members of betting syndicates. The devices have revealed details of chats with their Pakistani counterparts.

"Reliable information has been received about a network of individuals involved in cricket betting influencing the outcome of IPL matches based on inputs received from Pakistan. They are cheating the general public by inducing them to bet in the garb of IPL betting," read one of the FIRs. The CBI has stumbled upon multiple bank accounts and the use of hawala channels for circulating the money. Transactions of over Rs 10 crore have been traced, sources said.

"For this purpose (betting), they have opened bank accounts (mule accounts) using fake identities and know your customer (KYC) documents in connivance with bank officials. These accounts have been opened by submitting forged details such as multiple dates of birth and without due diligence done by the bank officials," the FIR further alleged.

According to CBI's information, a major chunk of the money received from the public for betting was being circulated by their associates based in foreign countries using hawala. The accused have allegedly been in touch with a Pakistani national named Waqas Malik. In the second FIR, the CBI has named four people and some private individuals and government officials who have been in the business since 2010. Both FIRs were registered on May 13 and the accused named in them are low-level players, the agency suspects. 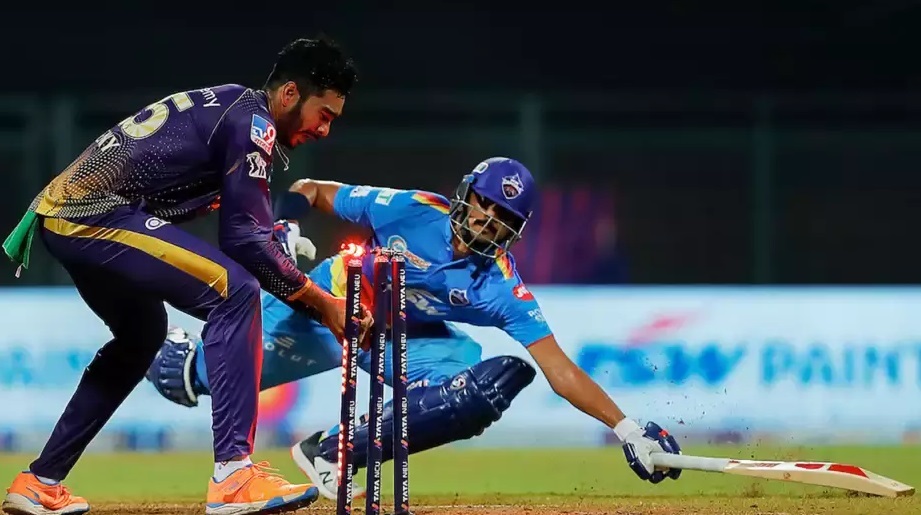