The Central African Republic has banned a documentary portraying student life that was selected for this year's Berlinale over allegedly "inciting revolt against the authorities", the culture ministry said Friday.

"We, Students!" by young film-maker Rafiki Fariala offers insight into the chaotic lives of a group of economics students at the capital's Bangui University.

It was the first Centrafrican film to make it to the prestigious festival in Germany in February, and has already been shown 11 times in the capital before the ban.

On April 30, Culture Minister Jennifer Saraiva-Yanzere walked out of a screening of the feature-length documentary in Bangui, an AFP journalist said, later condemning it as containing "very compromising images" and deploring the fact that it had not been approved by the ministry before being shown abroad.

"This film is nothing but a report that tends to denigrate Centrafrican students, destroy... social cohesion and incite revolt against the authorities and institutions of the republic," the culture ministry said in a statement sent to AFP on Friday.

The 24-year-old director and his team did not immediately respond to a request for comment.

The Central African Republic has been ravaged by civil war since 2013, though it has dropped in intensity since 2018. 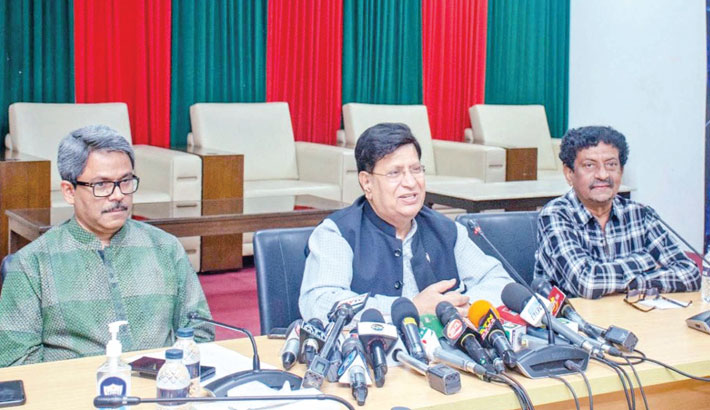 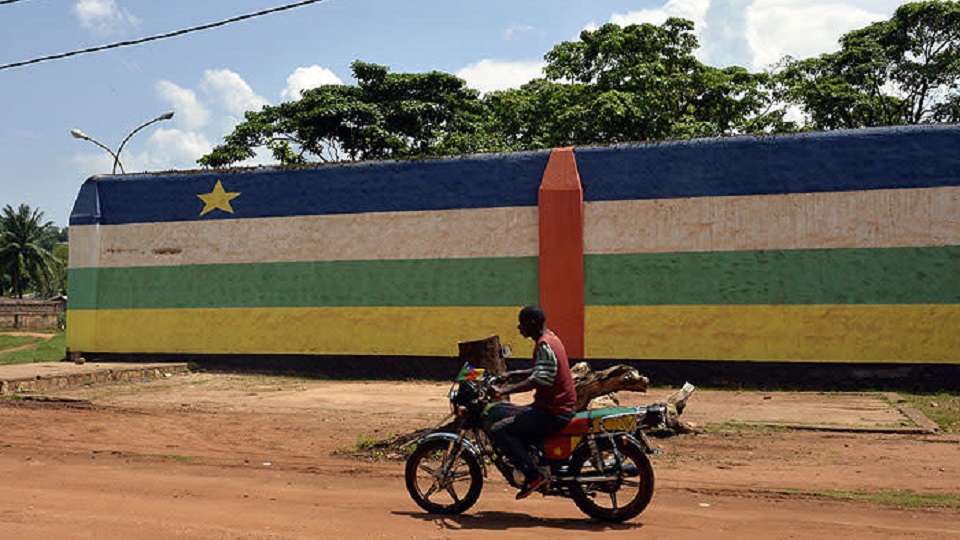 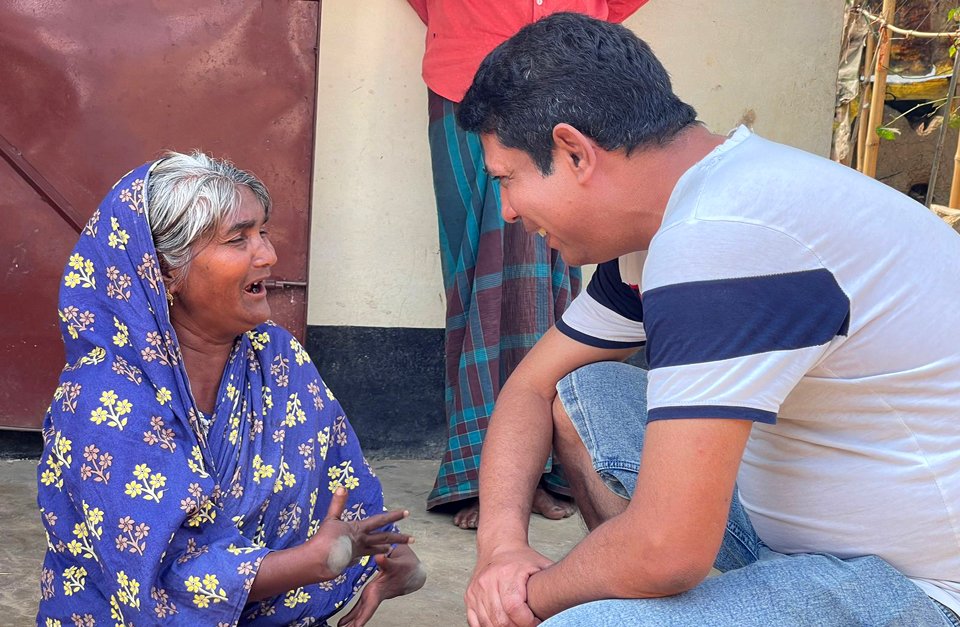 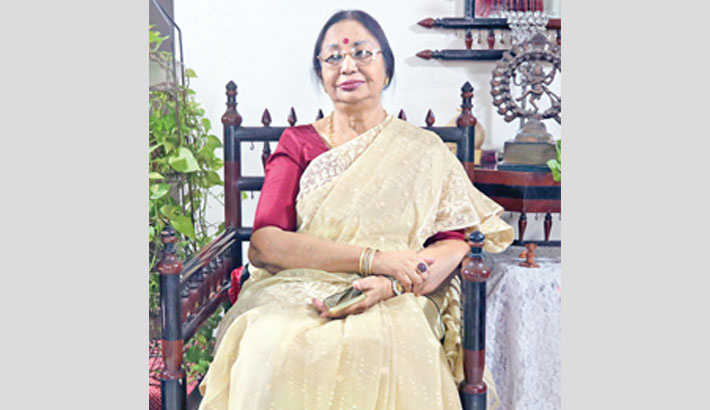 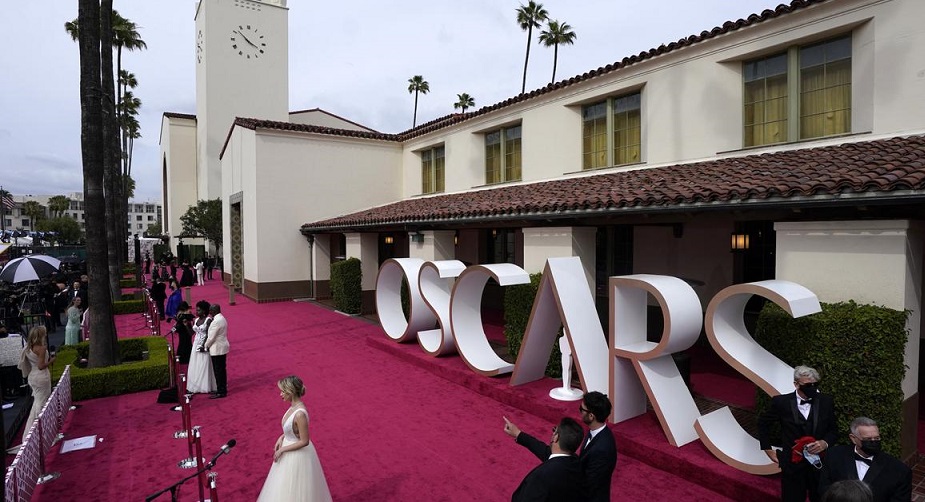 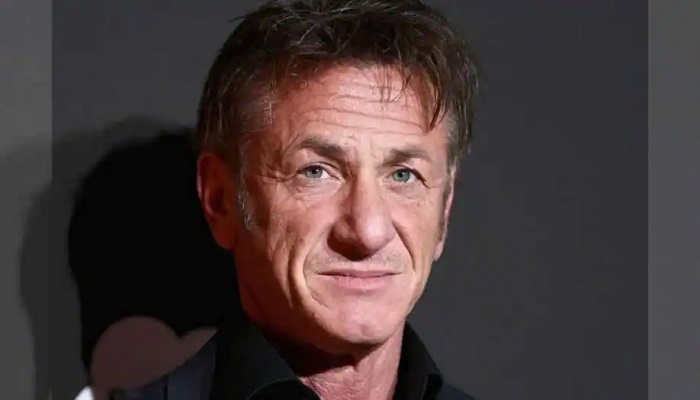 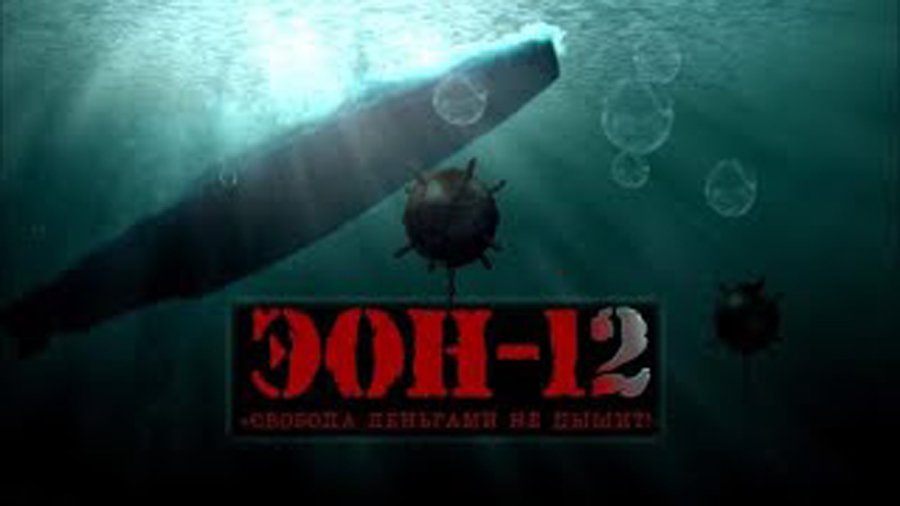