MOSCOW - Indian refineries took advantage of the sharp discounts for Russian Urals, ESPO and Sokol grades, to buy substantial volumes via tender and spot purchases for delivery in May and June, the IEA report said.

An estimated 25-30 million barrels were picked up, mostly through trading houses. They have also begun to negotiate longer-term contracts.

Trading houses (Trafigura, Vitol) reportedly sold the crude to Indian refiners on a delivered basis, covering shipping and insurance costs, which resulted in a price paid by India's refiners that is higher than the quoted discounts for Russian spot crude sales. On the other hand, South Korean refiners waived Urals cargoes and increasingly sought Middle East and US grades, the IEA said.

The EU remained the largest market for Russian oil exports in April, with 3.4 million bpd, or 43%. Its share, however, declined from 50% at the beginning of the year, with volumes falling by 535,000 bpd. The US and UK together accounted for 9% of Russian exports at the start of the year, but their share fell to zero in April. This drop was offset by an increase in loading to India (+730,000 bpd), with its market share rising from zero to 10%, and Turkey (+180,000 bpd). 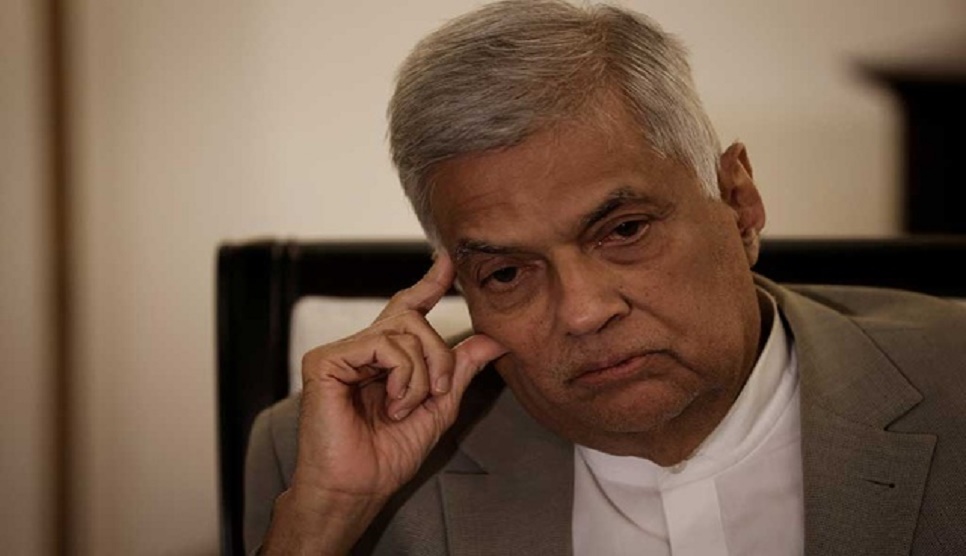 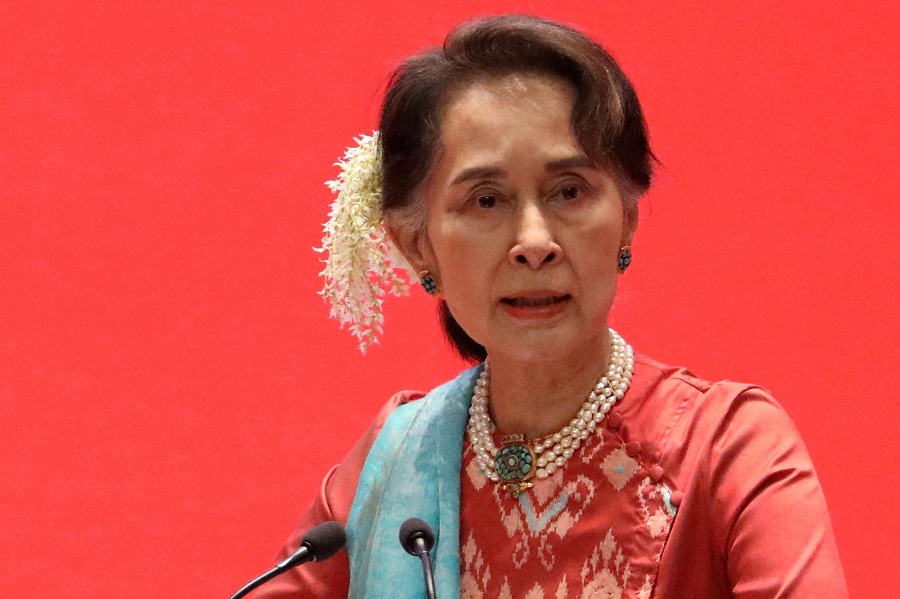