Dhaka Chamber of Commerce & Industry (DCCI) has urged the Philippines to invest in Bangladesh’s hospitality, healthcare and tourism sectors.

DCCI leaders said that the Philippines made incredible success in the health and tourism sector, so it can invest in Bangladesh to get long term benefits.

They also proposed setting up of a `Nursing Institute’ in Bangladesh to train up medical professionals and share the experience of the Philippines.

DCCI leaders  came up with the proposal during a meeting with Ambassador of Philippines in Dhaka Alan L. Deniega on Wednesday. DCCI president Rizwan Rahman led its team.

In response, Ambassador Alan L. Deniega said after the LDC graduation, Bangladesh may take initiative to hold discussion to sign a free trade agreement (FTA) not only with the Philippines but also with the ASEAN countries to expand its export and trade.

He also said Bangladesh has made tremendous progress in social and economic development in the recent past.

Ambassador Alan said domestic tourism of Bangladesh is quite good and it is growing day by day. But to attract foreign tourists infrastructures development is crucial.

He also opined that direct air connectivity between Dhaka and Manila can play a vital role to expand trade and investment opportunities including tourism between the two countries. 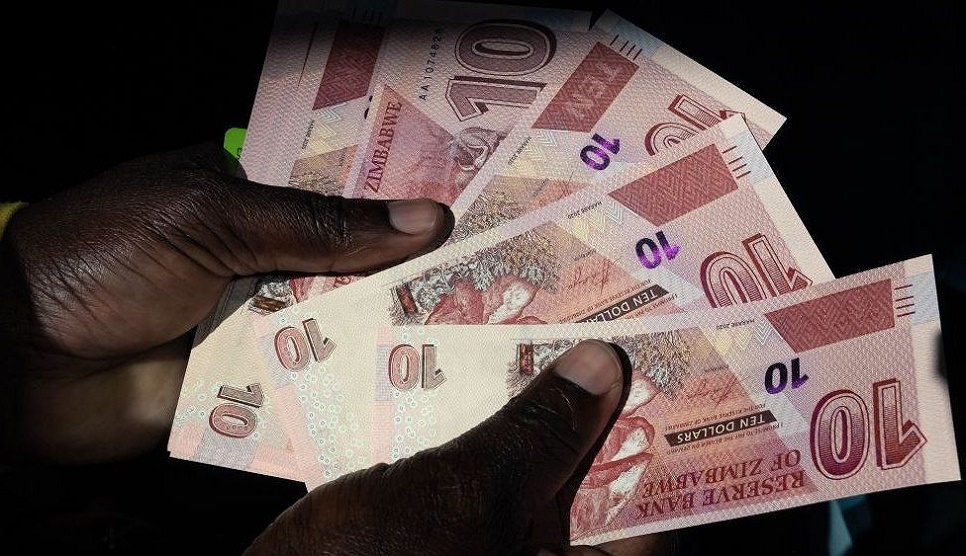 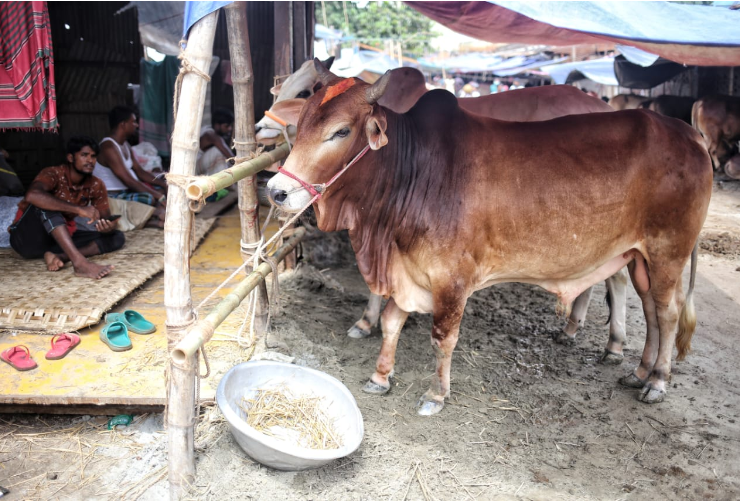