"All these years we have been actively developing trade and economic cooperation," Lavrov said at a meeting with his Algerian counterpart Ramtane Lamamra.

Lavrov noted that given "the rapidly developing friendly ties" in order to maintain the high level of cooperation the countries plan to sign "a new inter-state strategic document, which will reflect the new quality of our relations."

Russia’s top diplomat last visited Algeria in 2019. His latest visit coincides with the 60th anniversary of the two countries’ diplomatic relations. The Declaration on Strategic Partnership signed on April 4, 2001 promotes the development of political dialogue and stepping up cooperation.

Russian President Vladimir Putin noted that Moscow and Algeria are united by strong and friendly relations, highlighting plans to foster military and technical cooperation with the republic. In 2020 Putin also announced that he hoped Algerian President Abdelmadjid Tebboune would pay a visit to Russia.

Algeria is among Russia’s three major trade partners in Africa. 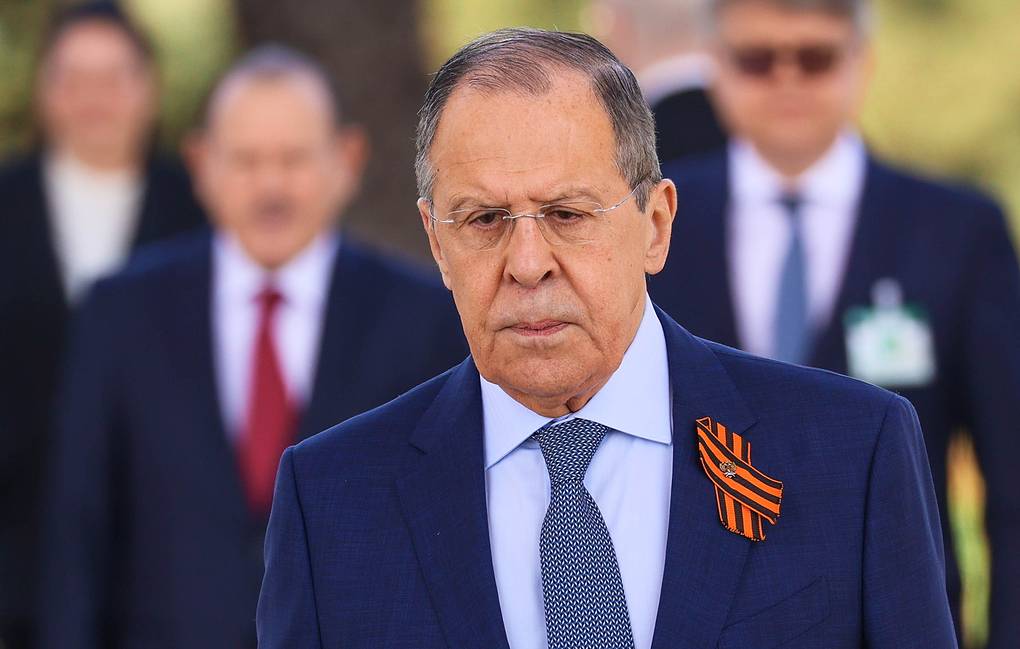