The Russian minister also questioned Borrell’s role by saying that “we might soon see the position of the EU top diplomat gone for good since the European Union no longer has its own foreign policy and simply acts in line with whatever approaches are imposed by the US.”

Moscow would continue to oppose America’s attempts to “erode the principles the UN was based on” and to create a unipolar world order, the minister added.

Russia’s top diplomat also criticized Borrell for what he described as overstepping his bounds. Apart from suggesting the “idea of confiscating foreign assets,” the EU official previously said that the Ukrainian crisis “should be resolved through military means,” Lavrov said, referring to an April statement by Borrell that “this war will be won on the battlefield,” while speaking about Russia’s operation in Ukraine, reports TASS.

Borrell “might as well remember… he is the chief diplomat and not the military leader of the European Union,” the Russian foreign minister has said.

Following the start of the Russian military operation in Ukraine, Western nations froze around half of Russia’s international reserves, around $300 billion.

Russia attacked its neighboring state following Ukraine’s failure to implement the terms of the Minsk agreements, signed in 2014, and Moscow’s eventual recognition of the Donbass republics of Donetsk and Lugansk. The German and French brokered Minsk Protocol was designed to give the breakaway regions special status within the Ukrainian state.

The Kremlin has since demanded that Ukraine officially declare itself a neutral country that will never join NATO. Kiev insists the Russian offensive was completely unprovoked and has denied claims it was planning to retake the two republics by force. 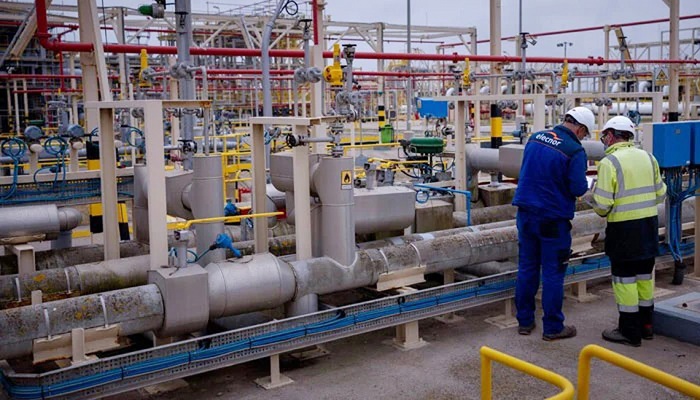 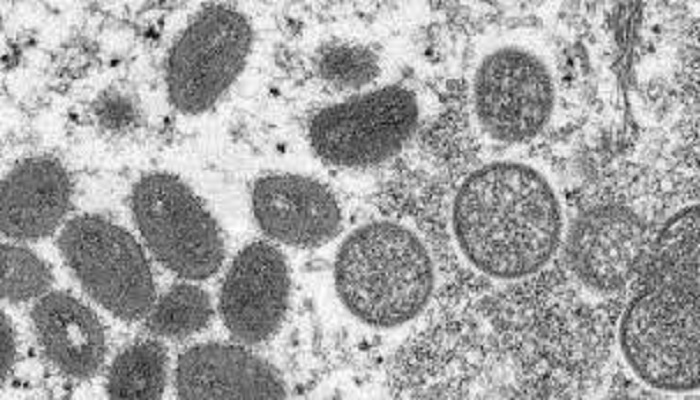 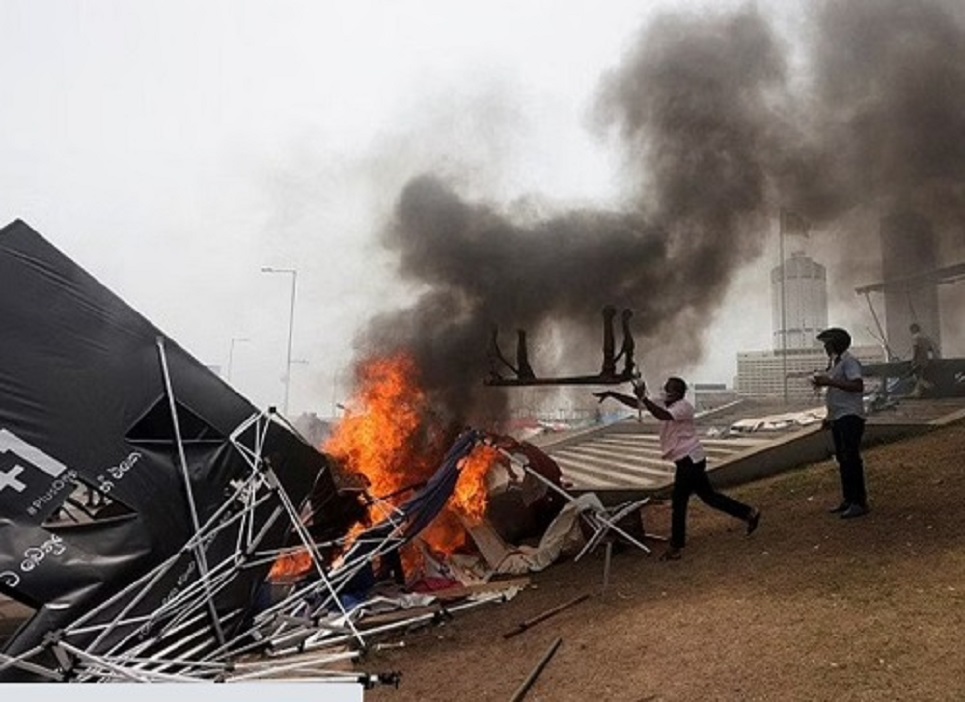 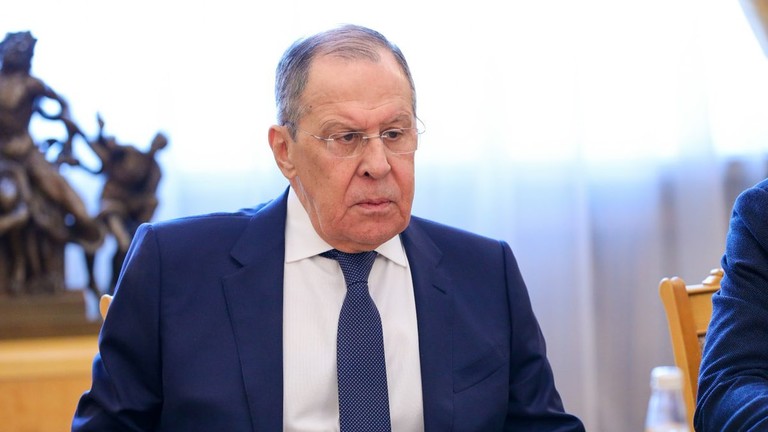 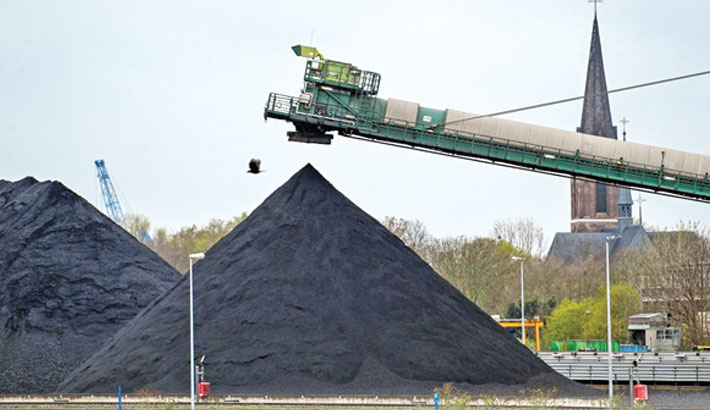 A photo taken on April 5 shows the storage site of hard coal for the coal-fired power plant of the German energy supplier Steag in Duisburg, western Germany. A new sanctions package prepared by the European Union against Russia is set to include oil and coal, France's foreign minister said on April 5. – Photo AFP 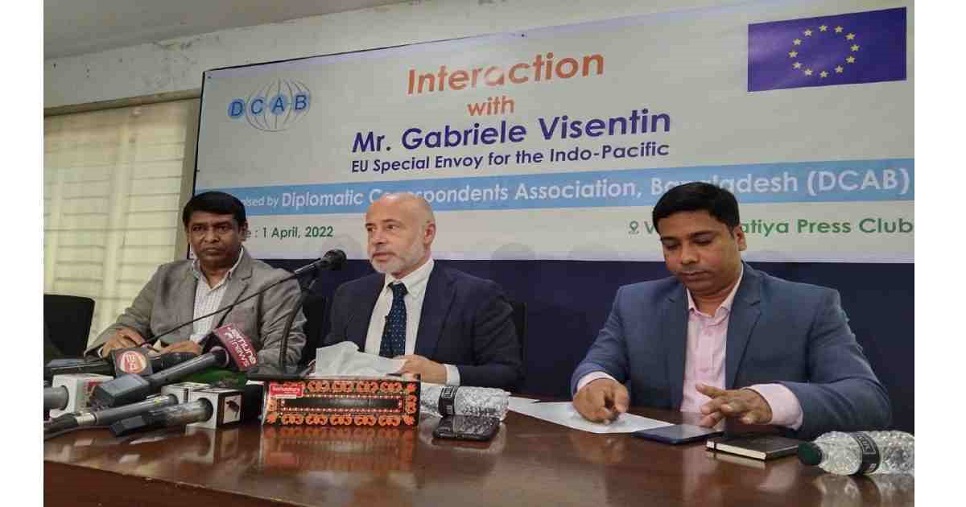 Maritime Awareness: EU awaits Bangladesh’s reply over use of CRIMARIO