Bangladesh is still in a suitable position in terms of public debt, but it may be pushed to yellow rating after FY25 as spending on high value foreign debt is rising on non-productive sector, a new study shows.

Both public and private sector debt from external sources have increased in recent past, which would create stress on forex reserves and widen the imbalance of trade, it said.

While the debt stress in the external borrowing is expected to increase due to the exhaustion of grace period of a number of high-value loans, the Achilles ' heel will be the growing domestic debt, Dr Debapriya pointed out.

He said the macro economy of the country will face pressure if the government does not take cautionary measures from now to spend debt money in the nonproductive sector.

If the current tendency of national debt continues, the economy will witness weakening of external balance, deteriorating current account and balance of payment, fall in external financial flows including export revenue, remittance income, FDI, income on assets overseas, he said.

Replying to a query he said, if the GDP ratio of Bangladesh is not matching with other indicators of economy and different economic indicators are interrelated, while one of it is rising, the changes also affect others indicators.

He urged the government to continue the quarterly budget review and debt situation review so that parliamentary standing committee members can discuss the matter for national interest.

Dr Debapriya also urged the government entities to be more friendly and transparent in releasing economic data and easy access to it for the researchers.

Bangladesh’s total public debt (as  percentage of GDP), 34.7 percent, was among the lowest in South Asia in FY20, with Sri Lanka (112.2 percent) and Bhutan (120.7 percent), being the highest, according to International Monetary Fund (IMF).

The total outstanding debt amount in FY21 in Bangladesh was $131.14 billion, it increased by $16.45 billion on average for the past 3 years, which was about 2.5 percent of GDP.

In FY21 only, total public debt increased more than $18.64 billion (additional 2.2 percent of GDP) of which more than 54 percent was domestic debt. 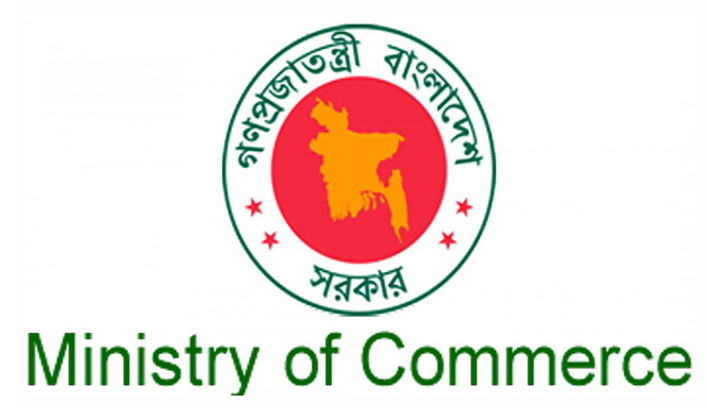 Commerce Ministry warns against fraud using name of its minister 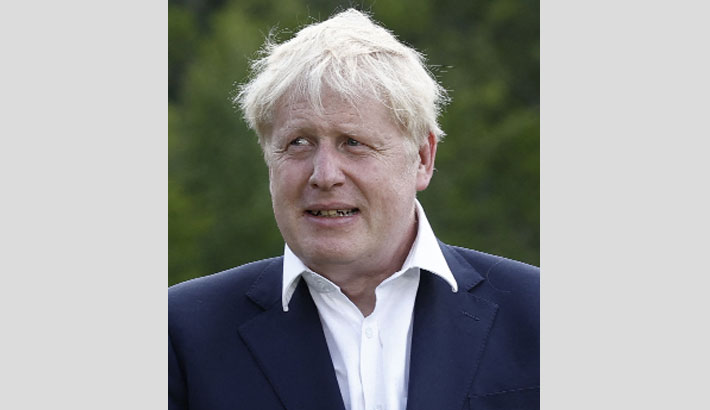 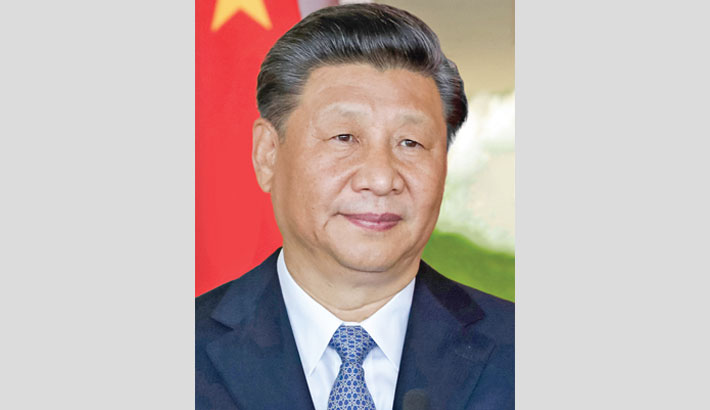 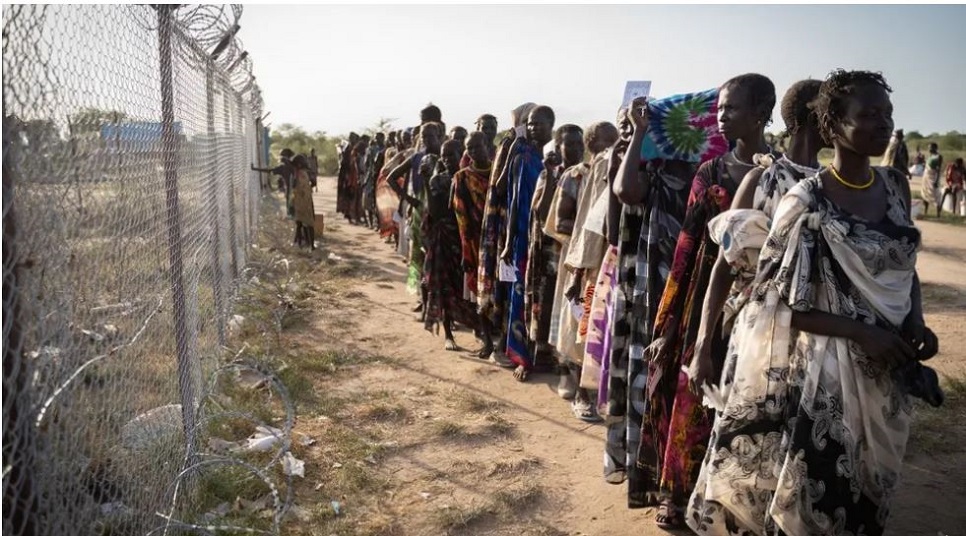