Commerce Minister Tipu Munshi on Monday said the dealers and retail businesses betrayed him by increasing the price of edible oil during the month of Ramadan.

“I had made a mistake by urging them to keep the prices of edible oil at a tolerant level during the Ramadan. They (dealers and retailers) did not keep my words. I was wrong,” he said.

He was speaking at a press conference on the market management of the edible oil at his office on Monday.

Admitting his ministry’s failure to control the price hike of this daily cooking ingredient, Tipu said, “It’s our failure. We had asked them not to increase the prices of edible oil. But they did not follow our instructions during the seven days of the Eid celebration. We have directed all organisations concerned to keep the oil prices at a level fixed by the government.”

About the syndicate over edible oil, the minister said he didn’t find its existence.

Blaming the retailers and dealers, Tipu said there is no chance of syndication of lakhs of dealers across the country.

“The government has withdrawn 10 per cent VAT on edible oil on March 20 as per our request. The price of soybean oil was reduced to Tk 10 at that time. We have taken weekly information from big companies. Problem was created as retailers and dealers knew that oil prices will be fixed after Ramadan.

Many businessmen hoarded edible oil before Eid. That was the fraud.”

The commerce minister also mentioned that edible oil has also been increased at Tk 10-12 in neighboring India.

Expressing his firm commitment to monitoring the edible oil market regularly, he said, the government will not put pressure on the businesses though. He, however, assured punitive action will be taken against the hoarders.

Tipu said his ministry will provide one crore daily commodities from next June through the Trading Corporation of Bangladesh (TCB).

At the press meet, City Group Chairman Fazlur Rahman said he will extend all kinds of cooperation to the government to keep the prices of edible oil stable. 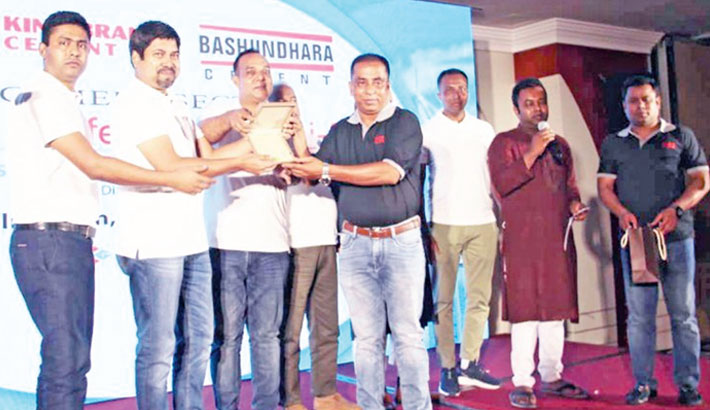 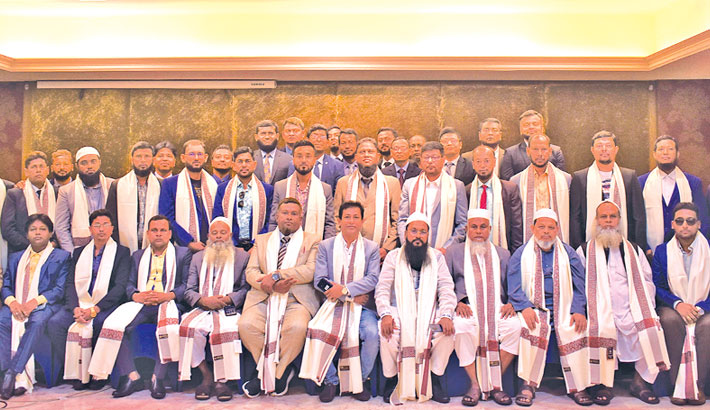 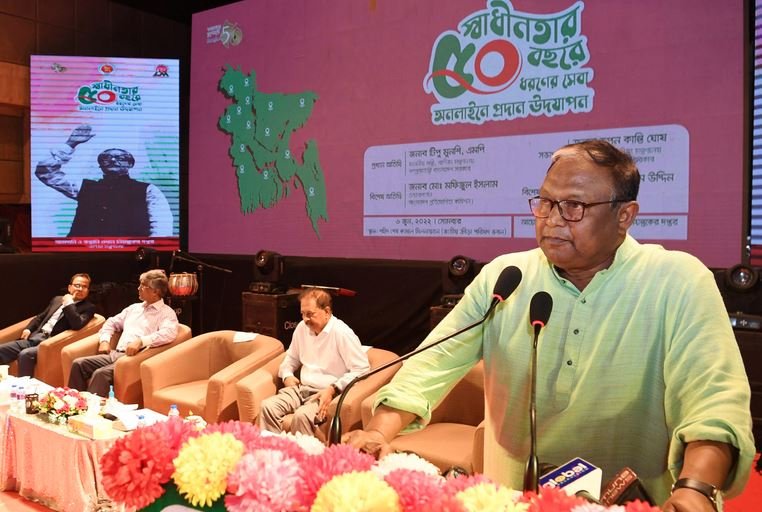 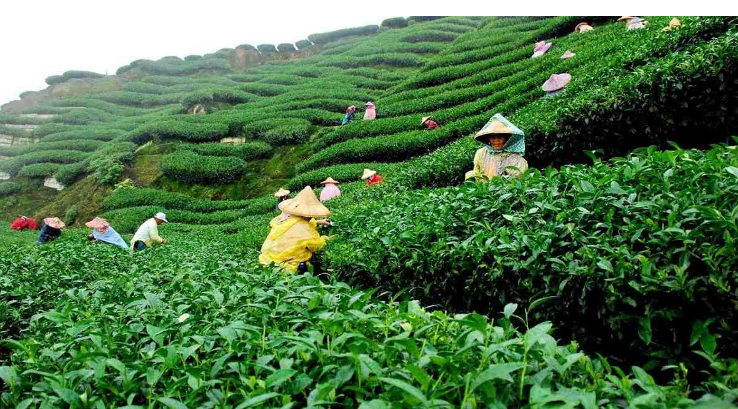 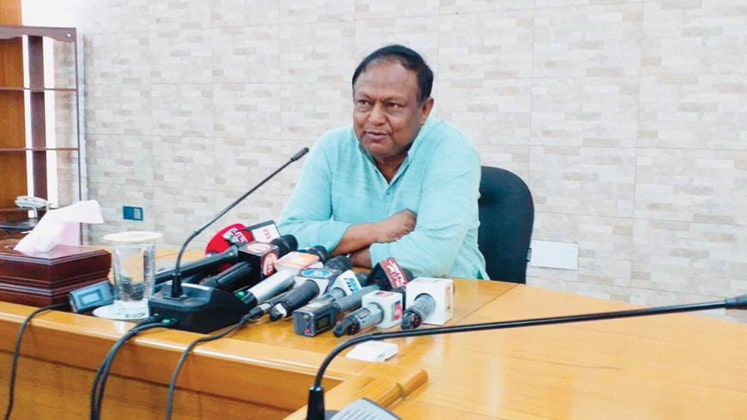 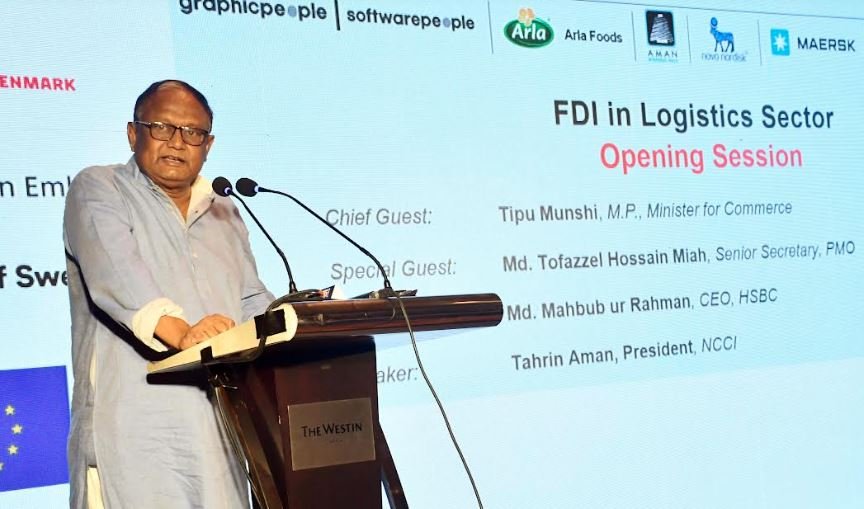 Time to invest in Bangladesh: Tipu