The price of bottled soybean oil has been increased by Tk. 38 per litre and loose soybean oil by Tk. 44 per litre. In the country's history, this is the record hike in edible oil prices. The ministry of commerce gave the approval to oil price hike in line with the previous proposal of importers, refiners and wholesalers who were instrumental behind its supply crunch despite adequate imports in recent months. The government move may help restore the supply of the essential ingredient, but it will deal a major blow to the people belonging to fixed and low income groups. Earlier, the price of the essential cooking item was never increased so much at one go.

This is entirely a new trend. Earlier, prices of essential commodities, including Soybean oil, used to increase during the holy month of Ramadan. But now the bad practice is being exercised beyond the month of fasting. Unscrupulous traders hoarded the most essential oil which vanished overnight from almost all retail shops across the country in the run-up to Eid, when demand went up. And, the shortage still persists in the market. But, a recent press report quoting the additional secretary of the commerce ministry, said the country had edible oil reserves that could meet the demand for at least one and a half months. The profit-mongers created its artificial crisis much to the sufferings of consumers.

Their sufferings multiplied manifold as the government gave in to the unjust demand of dishonest traders by increasing the oil prices. Instead of thinking the interest of consumers, it served the interest of dishonest traders who will now feel encouraged to do the unholy act time to time. According to sources close to the Consumers' Association Bangladesh, soybean oil prices have been hiked three times in the past four months, including the latest increase. Consumers are now finding themselves at the very edge of the cliff. The government should protect them from the profit mongers' lust for unending profit by going tough against them and bringing back the oil price at a tolerable limit. 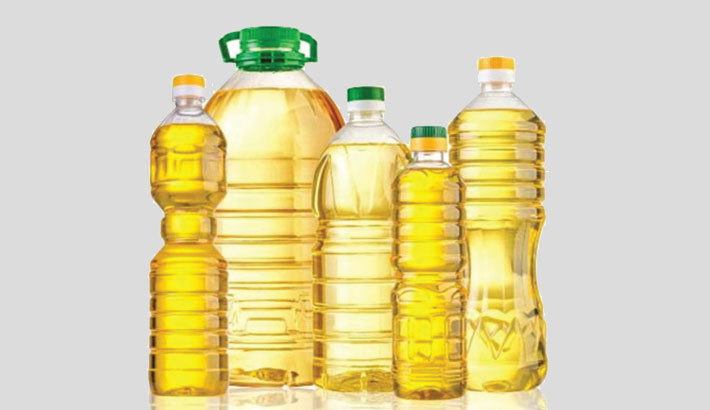