A Huge Crowd Gathers to Watch ‘Hasina: A Daughter’s Tale’ in Nigeria

Abuja, 06 May 2022: A huge crowd gathered to watch ‘Hasina: A Daughter’s Tale’-a docudrama in the 12th edition of International Zuma Film Festival in Abuja, Nigeria on 05 May 2022.

Bangladesh High Commission, Abuja screened the docudrama in association with the Nigerian Film Corporation and Federal Capital Territory Administration of Government of Nigeria, attended by around 250 viewers including members of diplomatic corps, renowned film makers, notable film personalities, businessmen, Nigerian dignitaries and students, Bangladeshi community and media, among others.

During the opening ceremony, Md. Anisur Rahman, Acting High Commissioner of the Mission welcomed the guests. 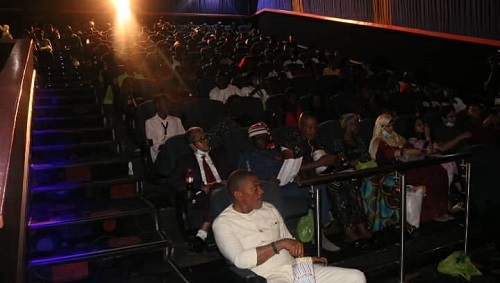 Speaking about cultural relations, he expressed hope that screening the docudrama in Nigeria would open a new vista in the field of people-to-people contact between the two countries.

Steve Eboh, Nigerian renowned Film Director and Film Producer mentioned that Bangladesh and Nigeria have been enjoying friendly relations since long ago.

He added that screening ‘Hasina: A Daughter’s Tale’ would elevate the existing relations into a new height. In concluding remarks, Dr. Chidia Maduekwe, CEO/Managing Director of Nigerian Film Corporation and Chairman of the Zuma Film Festival mentioned that both Bangladesh and Nigeria enjoy friendly relations under the aegis of the United Nations and other international organizations, while working together to explore new avenues of cooperation in the field of culture. He also mentioned that leaders of tomorrow can learn from Bangladesh’s current Prime Minister Sheikh Hasina. He wished the screening of docudrama success.

After screening, while interacting with the crew members present, CEO/Managing Director of Nigerian Film Corporation and Chairman of the Zuma Film Festival, renowned Film Director and Film Producer, Actress and film enthusiasts expressed that they enjoyed the docudrama much. Its story telling, sound and music were excellent. 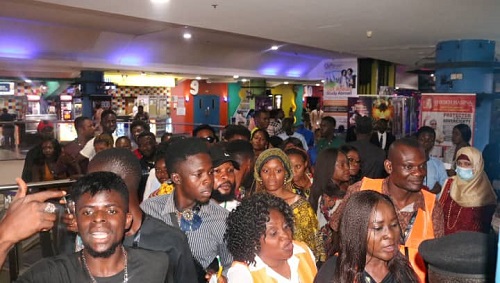 The story touched them while saying that ‘Hasina: A Daughter’s Tale’ would remain in their minds. Dr. Chidia Maduekwe, CEO/Managing Director of Nigerian Film Corporation mentioned that the docudrama was heart-touching and revealing. It was a story of struggle, sacrifice and passion for service.

He also mentioned that Prime Minister Sheikh Hasina has been continuing his father’s legacy while carrying the same legacy to her grandchildren. Steve Eboh, Nigerian renowned Film Director and Film Producer maintained that the docudrama was a combination of emotion, picture, sound, perfect production and wonderful story. The docudrama captured, projected and produced insight of the soul of Bangladesh, he added. Gloria Opeyagiyemi, Nigerian Actress and Script Writer said that the struggle of Prime Minister is inspiring to her. 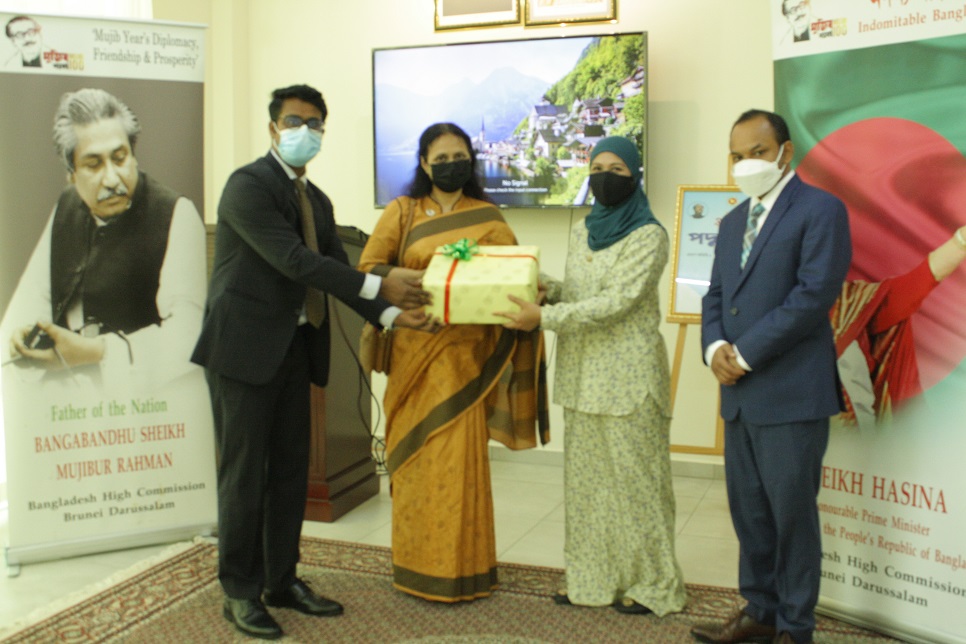