The programmes include milad and doa mahfil, distribution of food, condolence meeting and publications on his life and works.

In his message, the President recalled his contribution to the country's democratic movement and politics in different times as a labor leader as well as a devoted and dedicated leader of Bangladesh Awami League.

President Hamid said sacrificial and compassionate leadership like Shahid Ahsan Ullah Master will show the way of light to the new generation in the development of democracy including realization of the rights of hardworking people.

She said Ahsan Ullah Master's dream was to build a drug-terror-free Tongi-Gazipur, but he had to embrace death as part of the BNP-Jamaat government's blueprint conspiracy to wipe out popular Awami League leaders designed by the then "Hawa Bhaban".

Some of his students, like Omar Farooq Ratan, had also to face martyrdom to save their beloved teacher Ahsanullah Master, Sheikh Hasina noted.

"Not only that, after the assassination of Ahsan Ullah Master, the police of the coalition government killed two more innocent people by firing on the agitation programme and protesting crowds and arrested thousands of leaders and workers of Awami League, Juba League and Chhatra League," she added.

Sheikh Hasina prayed for eternal peace of his departed soul.

Marking the day, wreaths will be placed at the grave of Shaheed Ahsan Ullah Master at Hyderabad village of Ward 39 of Gazipur City Corporation today morning while distribution of food, milad and doa-mahfil will be held in the afternoon.

On this occasion, Ahsanullah Master, MP, Smriti Parishad organized a discussion meeting on "Role of Politicians and People's Representatives in Building a Terrorism-Free Society" at the Jatiya Press Club auditorium here yesterday at 10:30 am.

Shaheed Ahsan Ullah Master was elected Member of Parliament from Gazipur-2 constituency (Gazipur Sadar-Tongi) twice in 1996 and 2001, Chairman of Gazipur Sadar Upazila Parishad in 1990 and Chairman of Pubail Union Parishad twice in 1983 and 1988. He was a member of the National Committee of the Awami League.

He was the executive president and general secretary of the Jatiya Sramik League. He was also the chairman of Bangladesh Institute of Labor Studies (BILS).

On May 7, 2004, during the then BNP-Jamaat regime, a group of terrorists gunned down him at a public rally on the Noagaon MA Majid Mia High School ground. 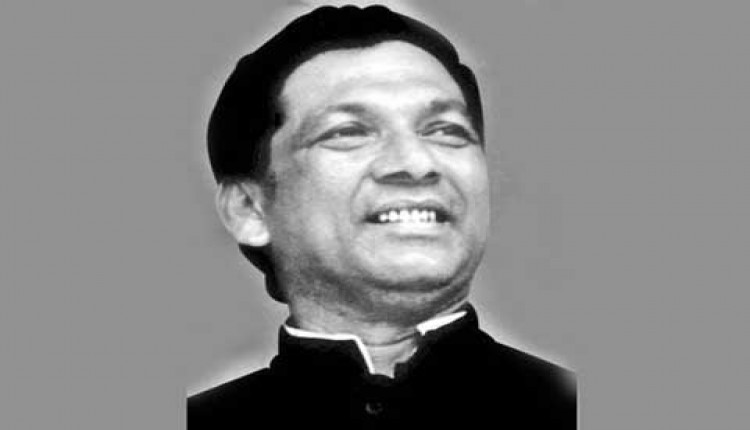 15th death anniversary of Ahsanullah Master on May 7 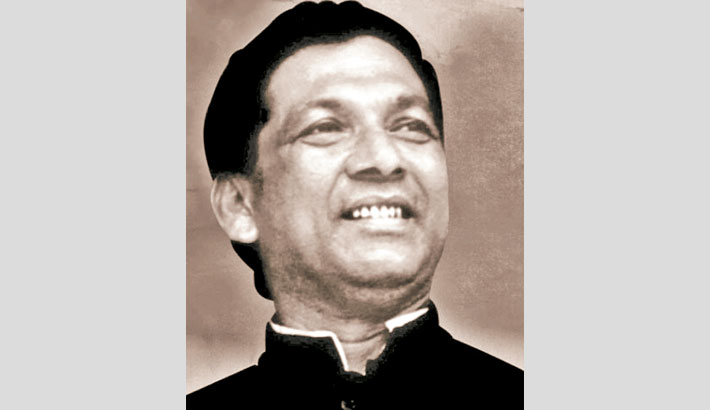 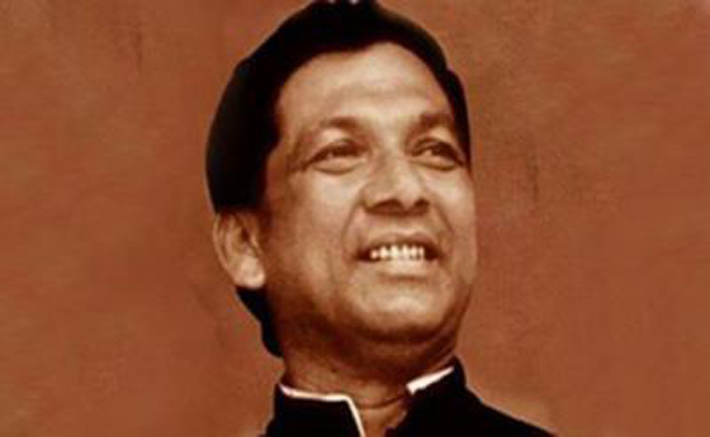 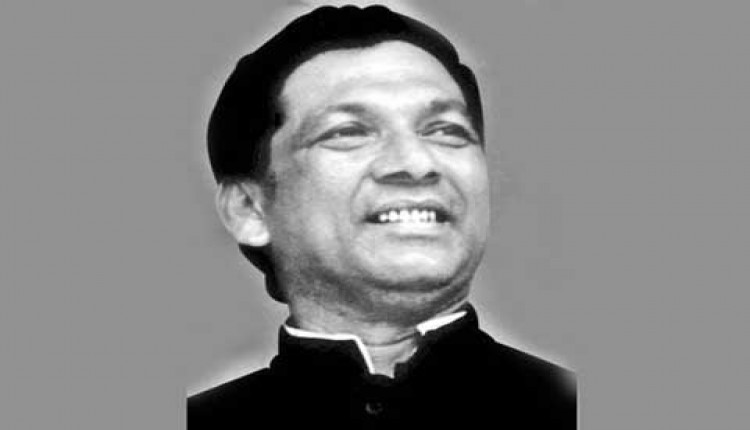 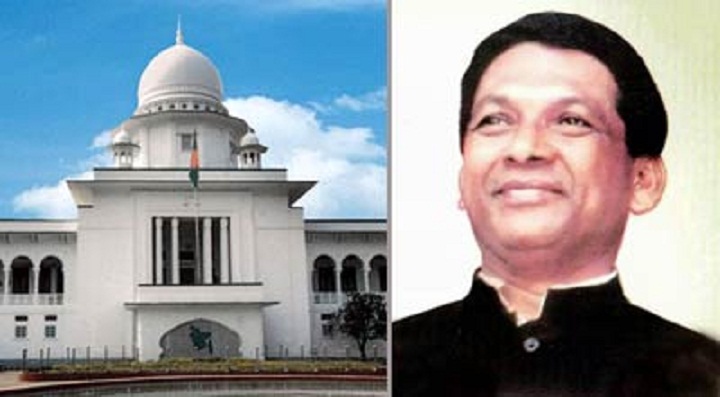 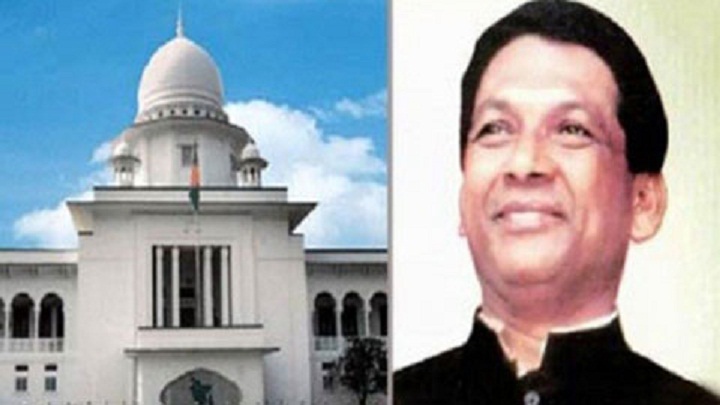