A record 16 million chickens, ducks and other poultry have been culled in France since November in one of the most severe bird flu outbreaks in years, the agriculture ministry said Monday.

The country has been hit by several epidemics since 2015 but they have mainly been contained to the southwest, where ducks are bred for the lucrative foie gras liver pate industry.

But this winter, for the first time, wild birds migrating back from the south contaminated farmed poultry, sparking a second wave of infections only now coming to an end.

Nearly 1,400 sites have reported cases, including at least 850 in the Vendee, considered strategic by the ministry because it is home to many farms that raise chickens and other birds exclusively for breeding.

However the outbreak peaked at the end of March and the disease's spread is slowing, the ministry said.

Culling in such large numbers generates substantial costs, both for farmers as production grinds to a halt and export markets close, and for the state which compensates the farmers for their losses.

Egg production has dropped around 6 percent since November as a result of the outbreak, according to the vice-president of the Egg Committee (NCPO) Loic Coulombel. 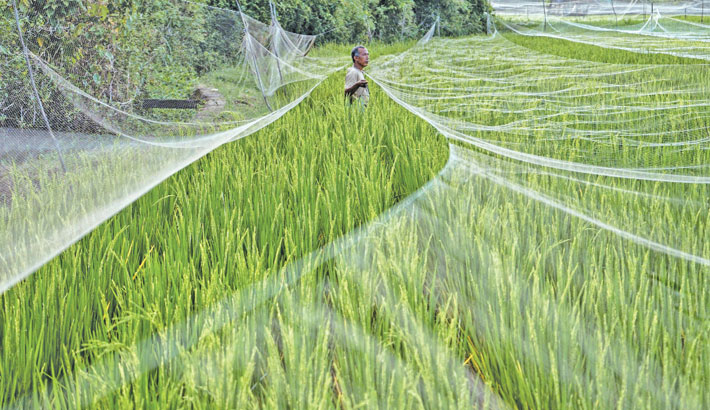 A farmer spreads a net to ward off birds in his rice field at Cot Girek village, in Lhokseumawe recently. —Photo AFP 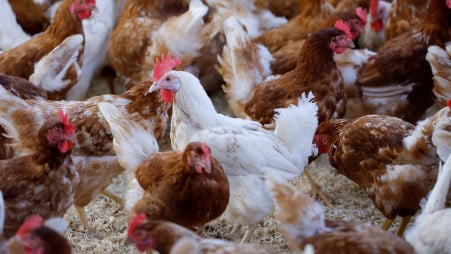 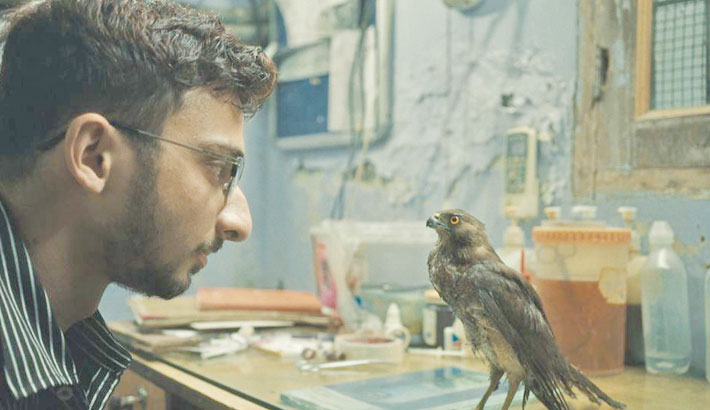 The Indian brothers who heal birds dropping from the sky 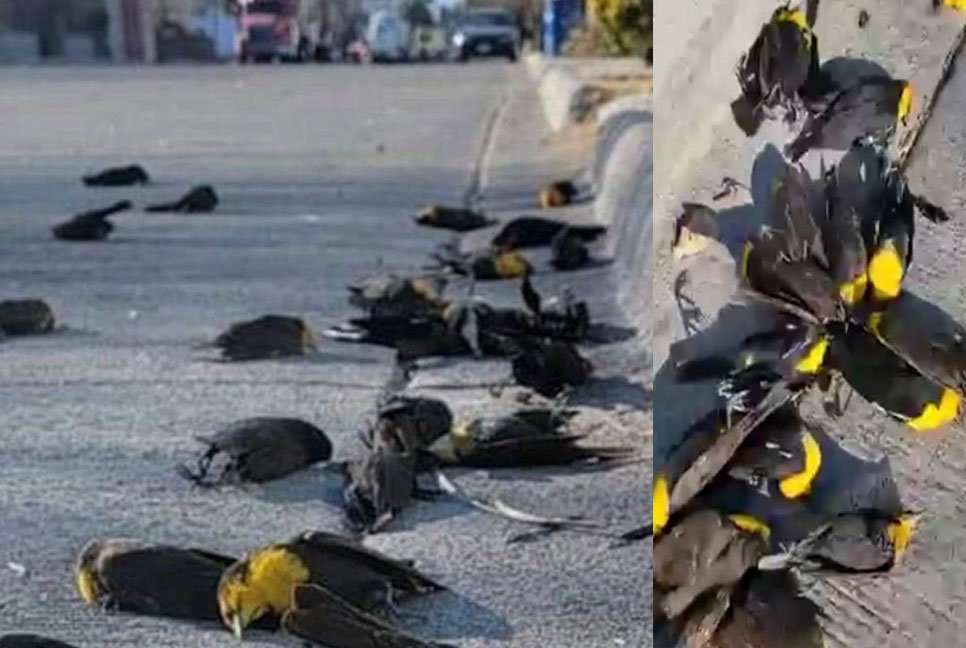 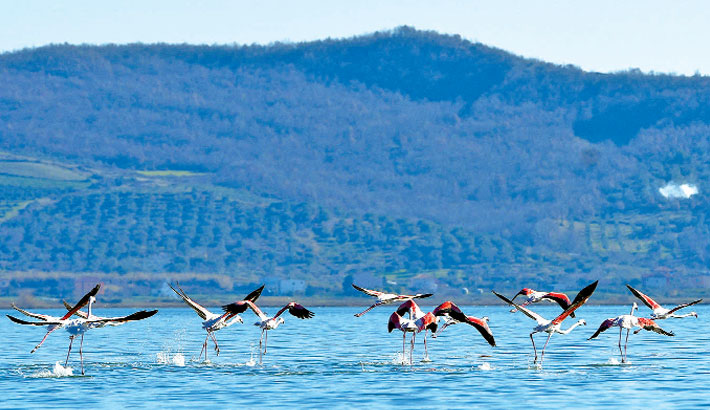 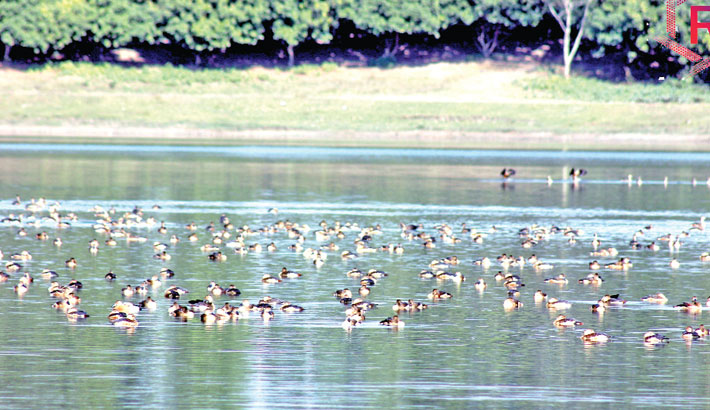 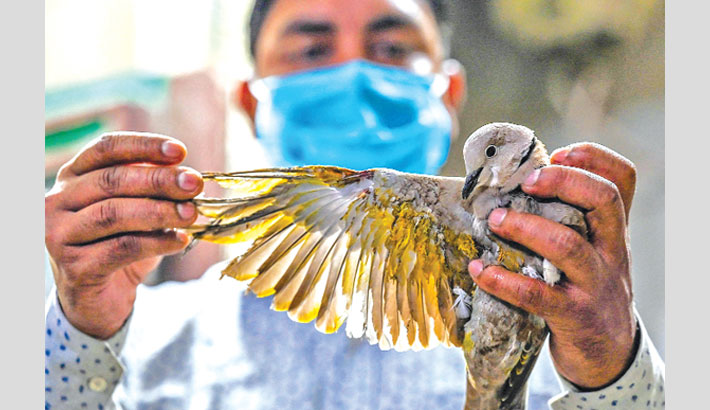 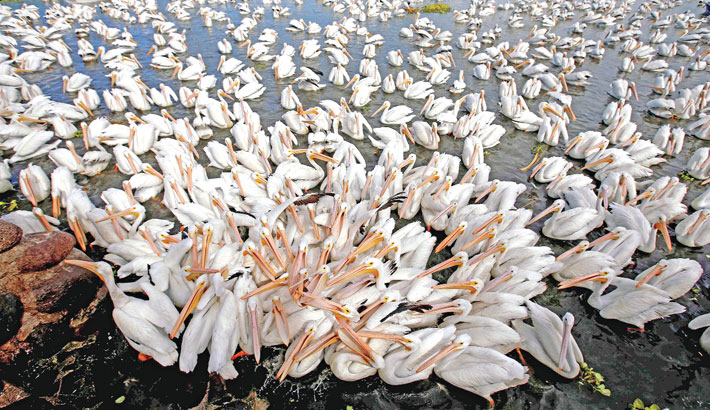 A pod of white pelicans, one of the largest birds in Canada and the US, are seen on the shore of the Chapala lagoon in Cojumatlan de Regules, Mexico. White pelicans travel thousands of kilometers migrating from the cold temperatures of North America. The photo was taken recently. —AFP PHOTO