The United States is still trying to reunite an estimated 1,000 migrant children separated from their parents under a controversial 2018 policy by former president Donald Trump, the US homeland security chief said Thursday.

Speaking at a congressional hearing on funding for his agency, Secretary Alejandro Mayorkas noted that a task force established by President Joe Biden had successfully reunited 200 children with their parents.

However, "there are approximately 1,000 more children that remain separated," he said.

For 500 of those children, parents have been contacted by US officials, and 400 are "in the reunification process," Mayorkas clarified.

After the Trump administration implemented its controversial "zero tolerance" immigration policy in 2018, nearly 4,000 children were separated from their families at the US-Mexico border, according to Department of Homeland Security (DHS) figures.

Court documents have put that number higher, at 5,500. More than 2,000 were reunited before the task force was formed, according to DHS.

Rising US wages support spending in April as inflation slows 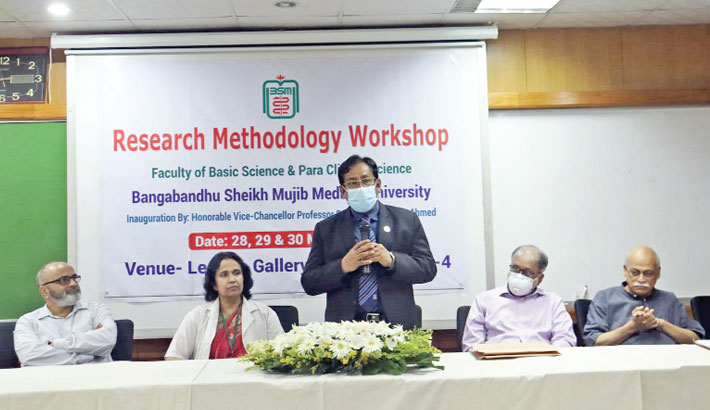 Bangabandhu Sheikh Mujib Medical University (BSMMU) Vice-Chancellor Professor Dr Md Sharfuddin Ahmed speaks at the inaugural ceremony of a three-day workshop on Research Methodology on the BSMMU campus in the city on Saturday. 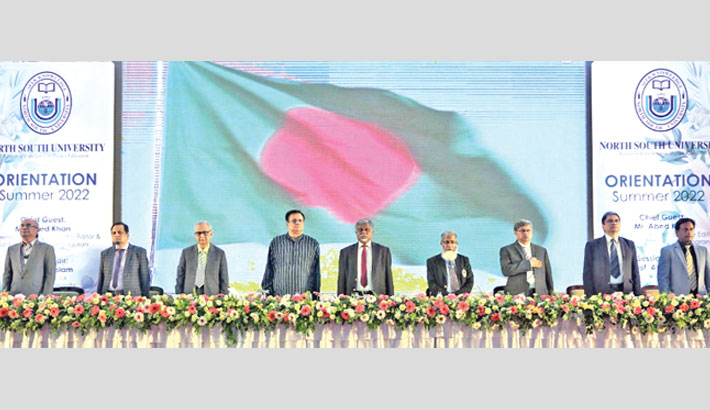 Vice-Chancellor of North South University (NSU) Professor Atiqul Islam along with others poses for a photograph at an orientation for newly-enrolled students of Summer Semester 2022 on the campus in the capital on Saturday. 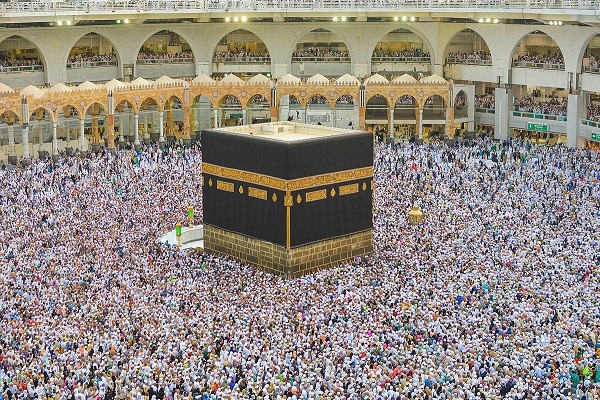 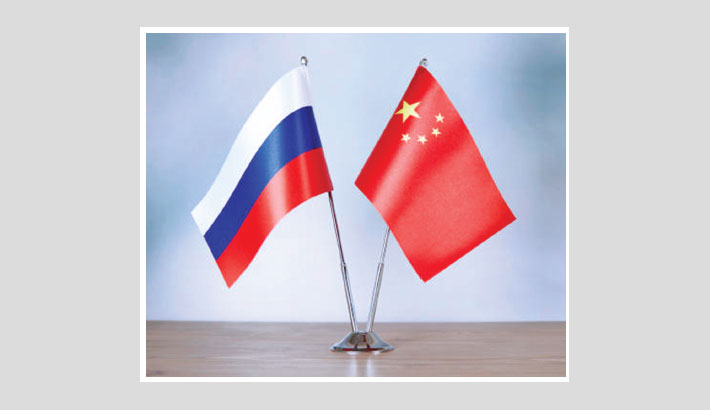 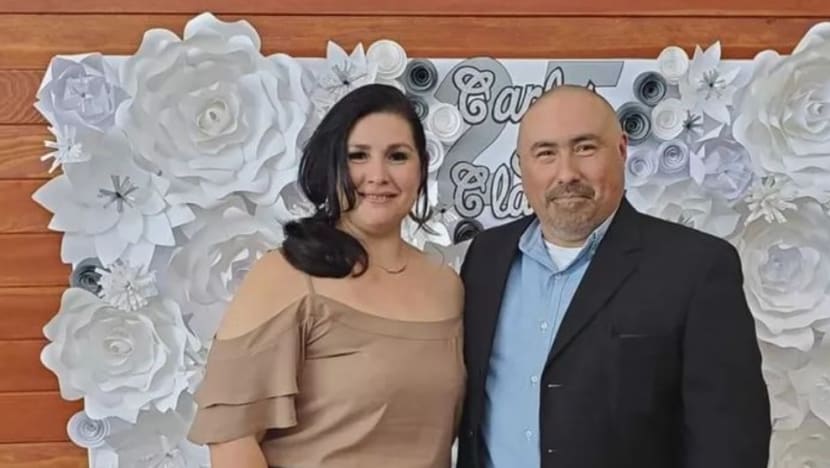