The United States is still trying to reunite an estimated 1,000 migrant children separated from their parents under a controversial 2018 policy by former president Donald Trump, the US homeland security chief said Thursday.

Speaking at a congressional hearing on funding for his agency, Secretary Alejandro Mayorkas noted that a task force established by President Joe Biden had successfully reunited 200 children with their parents.

However, "there are approximately 1,000 more children that remain separated," he said.

For 500 of those children, parents have been contacted by US officials, and 400 are "in the reunification process," Mayorkas clarified.

After the Trump administration implemented its controversial "zero tolerance" immigration policy in 2018, nearly 4,000 children were separated from their families at the US-Mexico border, according to Department of Homeland Security (DHS) figures.

Court documents have put that number higher, at 5,500. More than 2,000 were reunited before the task force was formed, according to DHS.

Soon after his inauguration in January 2021, Biden officially rescinded the policy and set up the Family Reunification Task Force, chaired by Mayorkas.

"We are enabling them to reunite here in the United States," Mayorkas told the representatives.

"What we do is we grant them humanitarian parole, so that they have some level of stability for a three year period, and of course that is renewable depending on the facts of the particular case," he added.

Biden has said he supports financially compensating the families of migrants separated at the border.

But in December 2021, his administration ended negotiations with lawyers representing some of the families, while leaving the door open to a future agreement.

The plaintiffs, who argue they have been psychologically damaged by the separations, have said they will continue their legal battle.

At another hearing this week, Mayorkas set out a blueprint to boost border personnel, target people smugglers, speed up processing and increase holding capacity, while warning that new waves of migrants should be expected.

"A significant increase in migrant encounters will strain our system even further and we will address this challenge successfully," he said.

"It will take time, and we need the partnership of Congress, state and local officials, NGOs and communities to do so." 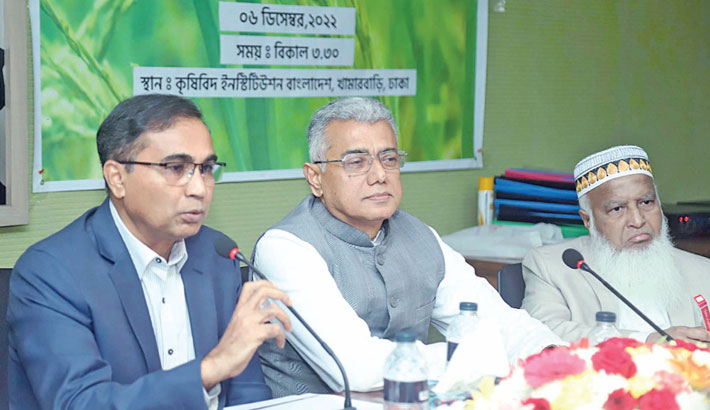 Newly-elected President of Bangladesh Agrochemical Manufacturers Association (BAMA) KSM Mostafizur Rahman speaks at the 1st general meeting of the association at Krishibid Institution Bangladesh in the capital on Tuesday. 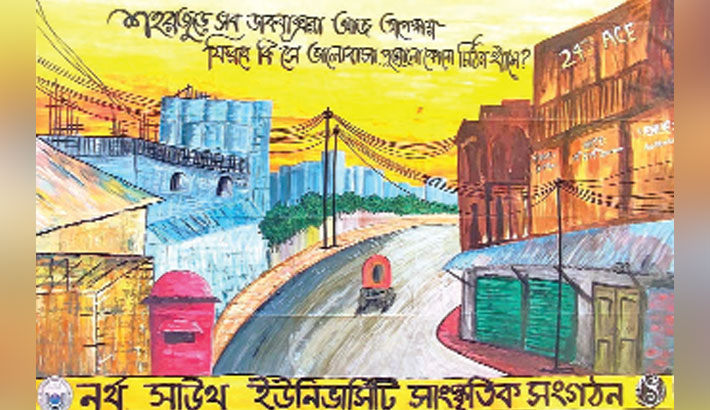 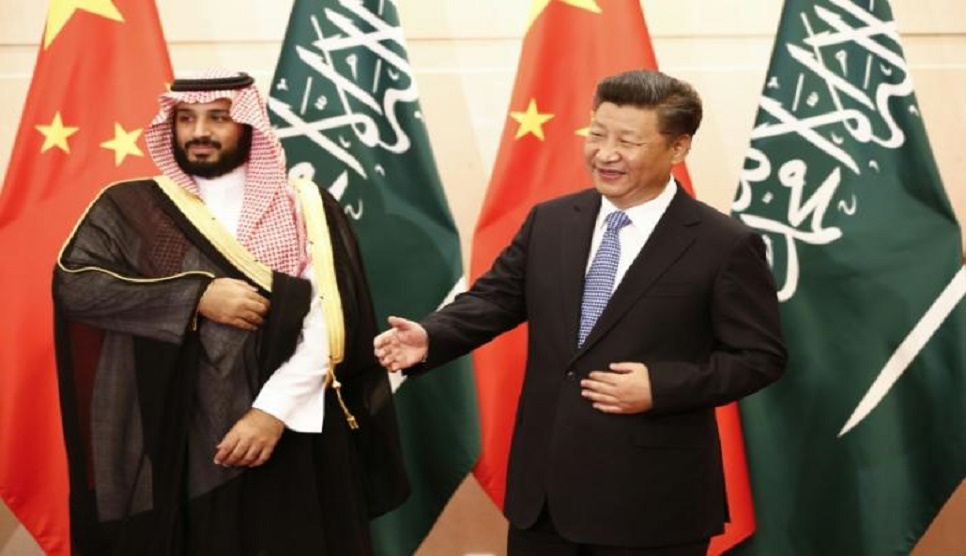