Preparations are in full swing at Sholakia Eidgah Maidan in Kishoreganj for the return of the country’s largest Eid-ul-Fitr congregation after a Covid-induced hiatus of two years.

This will be the 195th Eid congregation of Sholakia Eidgah, the largest Eid Jamaat in Asia.

The Islamic Foundation had banned all Eid congregations in the open and at Eidgah Maidan to prevent the outbreak of Covid-19 in the country in the last two years.

According to the Sholakia Eidgah managing committee, a four-tier security system has been put in place to ensure the safety of the devotees.

Mashrukur Rahman Khaled, superintendent of Kishoreganj Police, said that the entire Sholakia Eidgha Maidan has been brought under a thick security blanket.

A total of five platoons of Border Guard Bangladesh (BGB) will be deployed besides Rapid Action Battalion (Rab), police and detectives. Apart from CCTV cameras, drones will be deployed to keep an eagle eye on the ground.

Two fire tenders and ambulances will be on standby for any emergency, said the police chief.

Two special trains -- both named Sholakia Express -- will run on Bhairab-Kishoreganj and Mymensingh-Kishoreganj routes to ensure that devotees can join the largest Eid Jamaat, officials said.

Deputy Commissioner and Eidgah Management Committee president Mohammad Shamim Alam said that the Eid Jamaat at Sholakia Maidan will be held at 10am this year. "All necessary preparations are in the final stages for holding the Eid-ul-Fitr Jamaat smoothly and peacefully."

Devotees will not be allowed to enter the Eidgah Maidan without Jainamaz and masks this year, he added.

It may be reminded that Jamindar Dewan Mannan Dand Khan, the 6th descendant of Isha Khan, one of the greatest heroes of the Baro-Bhuiyan, donated Sholakia Eidgah in 1950.

The waqf document mentions that Eid Jamaat was held at Sholakia Eidgah Maidan some 200 years ago. In 1828, about 1.25 lakh devotees performed Eid prayers together for the first time on this ground on Eid-ul-Fitr.

Syed Ahmed, an Islamic leader of Kishoreganj, lived in Sholakia Shaheb Bari and used to conduct the Eid Jamaat.

Maulana Farid Uddin Masud, chairman of Jamiatul Ulama and imam of the Sholakia Eid congregation, has been conducting the Eid prayers since 2009.

Every year, Sholakia Eidgha Maidan turns into a gathering place for Muslims. People offer prayers and seek blessings from Allah for their peace and happiness. 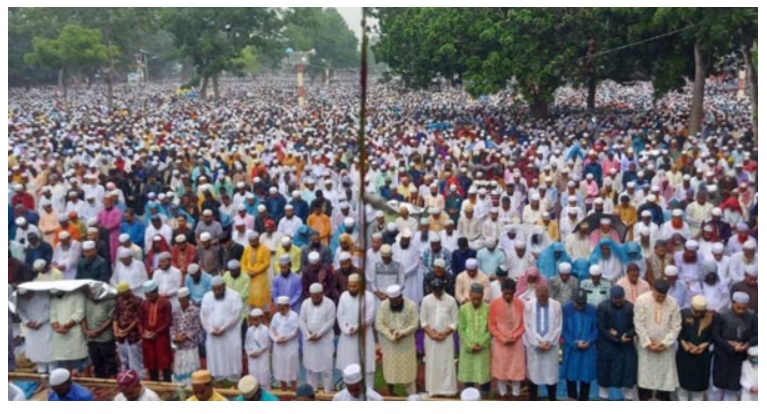 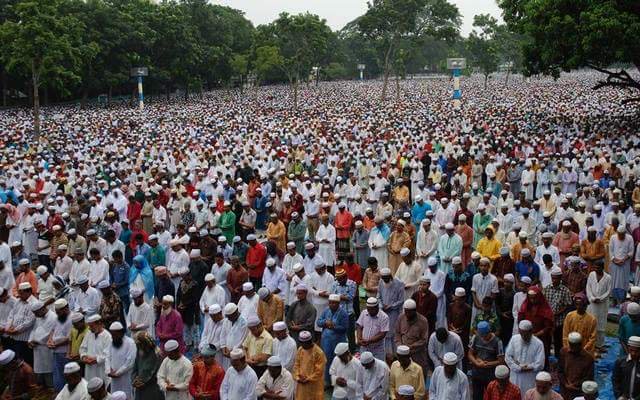 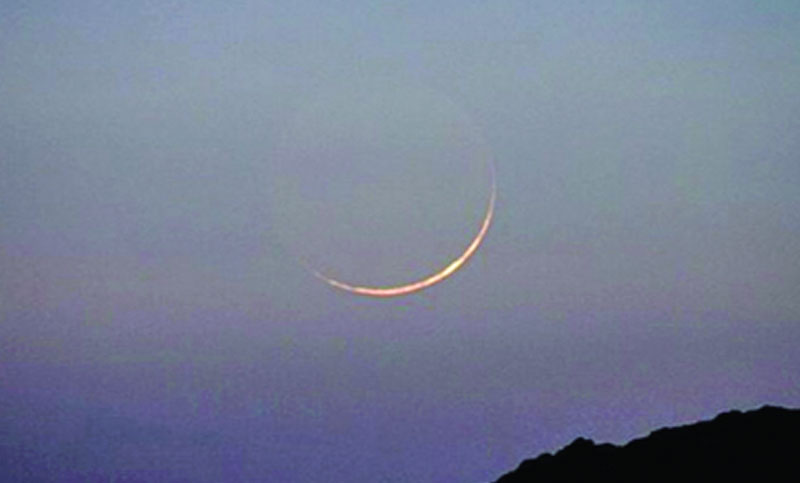 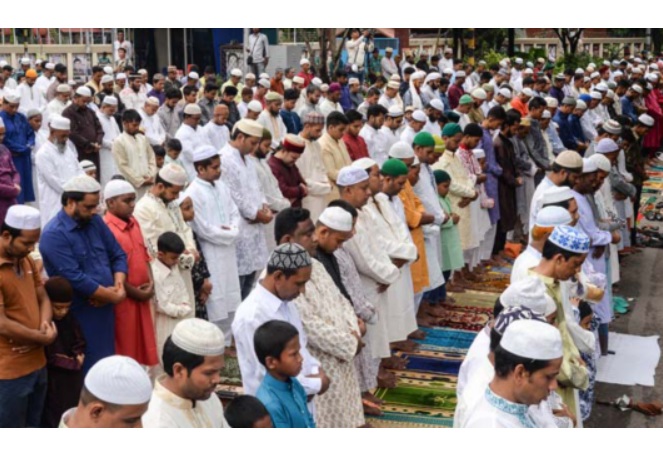 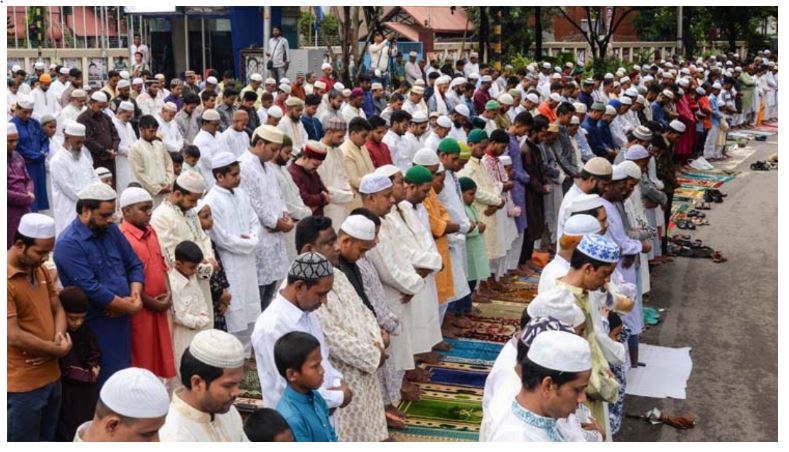 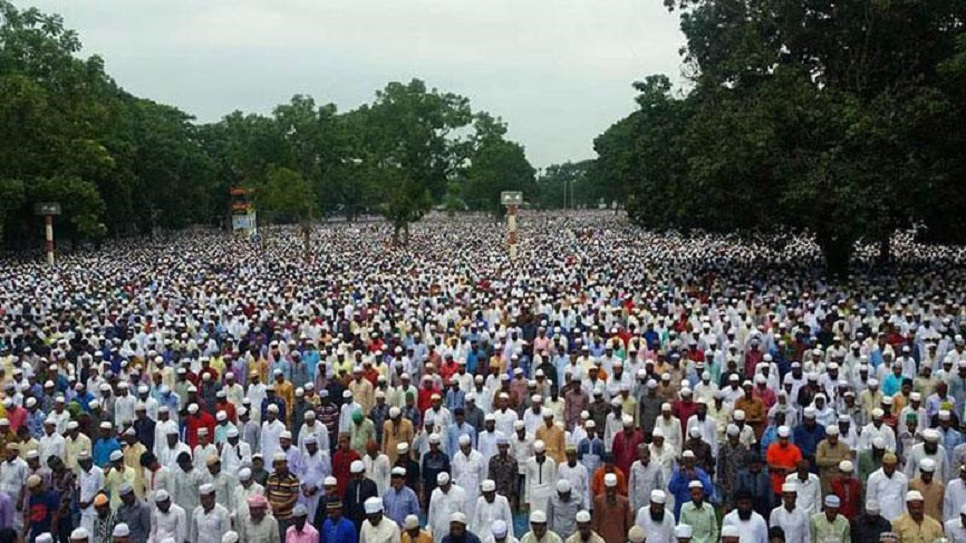