Holidaymakers are likely to face trouble during Eid journey on Dhaka-Chattogram highway due to the ongoing construction works, movement of unregistered three wheelers and setting up of bazars beside the highway.

Drivers of different vehicles and passengers said bazars at six points beside the highway and the plying of three wheelers on the highway cause traffic gridlock and intensify the risk of accidents on the highway.

Daily passengers on the highway said they experience severe traffic congestion everyday due to the unplanned installation of local markets on six points of the highway and ongoing construction work by different government agencies.

During a reality check on the highway, the UNB correspondent found people have to remain stuck in traffic jam for four to six hours while crossing Chandina point to Daudkandi point in Cumilla  which usually needs only one hour.

The work is going on in full swing from January this year, he said.

“The construction work of the four-lane is going on and we want to continue it till 25th Ramadan,” he said.

He also said the construction work will be suspended during Eid vacation to ease journey of  homebound people.

Rashedul Islam, a resident of Daudkandi upazila, renovation work is going on in Baldakhal and Shahidnagar areas.

The authorities suspended movement of vehicles on one way lane and kept another lane open which creates tailback, he said .

Abul Kashem, a driver of Dhaka-bound Tisha Paribahan from Cumilla, said sometimes it took six to eight hours to cross a road that usually needs two hours to cross which is so terrible for them.

He also urged the authorities concerned to take steps to stop plying of unregistered three-wheelers, strict management of roadside bazars by police and to suspend the ongoing construction work on the highway to ensure smooth journey  of homebound people.

Zahurul Haque, officer-in-charge of Daudkandi Highway Police, said all necessary preparation has been taken to ensure safe journey of the homebound people and additional police force will be deployed on highways.

Contacted, Belal Uddin Jahangir, officer-in-charge of Mainamati Highway Police, said a team will remain standby to remove any accident ridden vehicle if needed while drives are underway to stop plying of unauthorised three-wheelers. 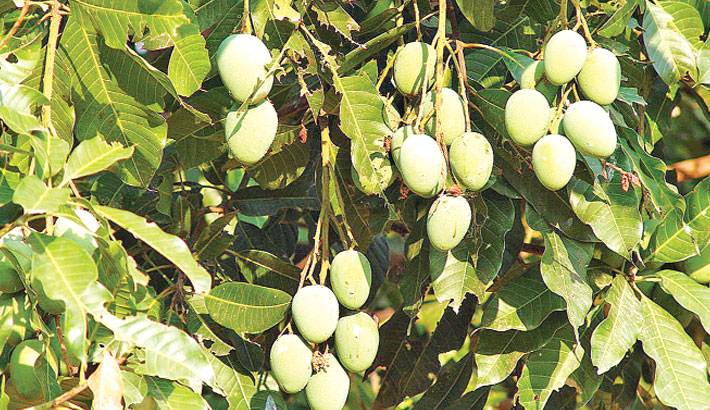 Haribhanga mango to appear in markets from June 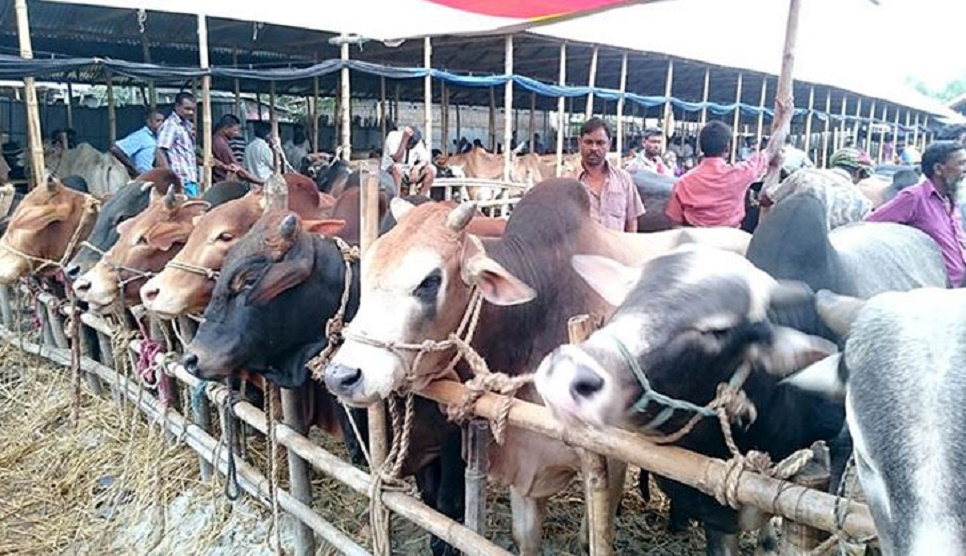 Eid-ul-Azha: 17 cattle markets to be set up in capital

17 cattle markets to be set up in capital

FAO to set up 15 kitchen markets for farmers 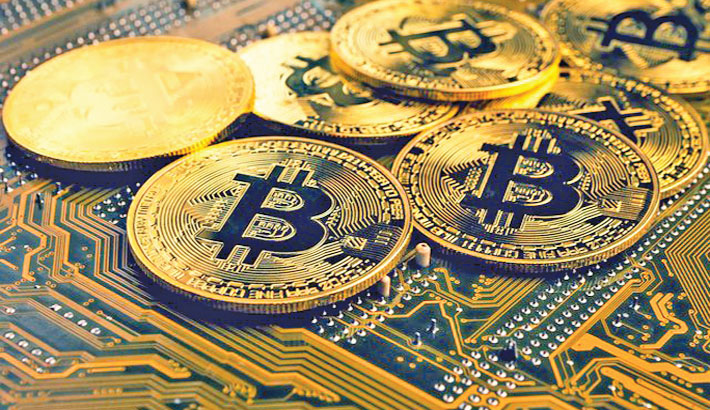 Bitcoin pummelled on back of slumping stock markets