Assam CM Himanta Biswa Sarma on Thursday said the government has accepted the definition of native Muslims of Assam as recommended by cabinet sub-committees.

Last year, the state government had constituted seven sub-committees to suggest measures and recommendations for overall development of the indigenous Assamese Muslims living in the state, who are in much lesser number than the immigrant Muslim population of the state.

There are an estimated 1.18 crore Muslims in the state among whom only about 42 lakh are natives. These indigenous Assamese Muslim communities area Gorias, Morias, Ujanis, Deshis, Jolas and Poimals, who had either converted to Islam or were war prisoners in the Mughal-Ahom battles in Assam in the 13th century.

“The sub-committees have given us a definition of indigenous Muslim and we have accepted it. Now, when we have the definition, we know who we are talking about and for whom we want to work. We now know their population and the area they inhabit,” Sarma said, without making public the definition. (TNN) 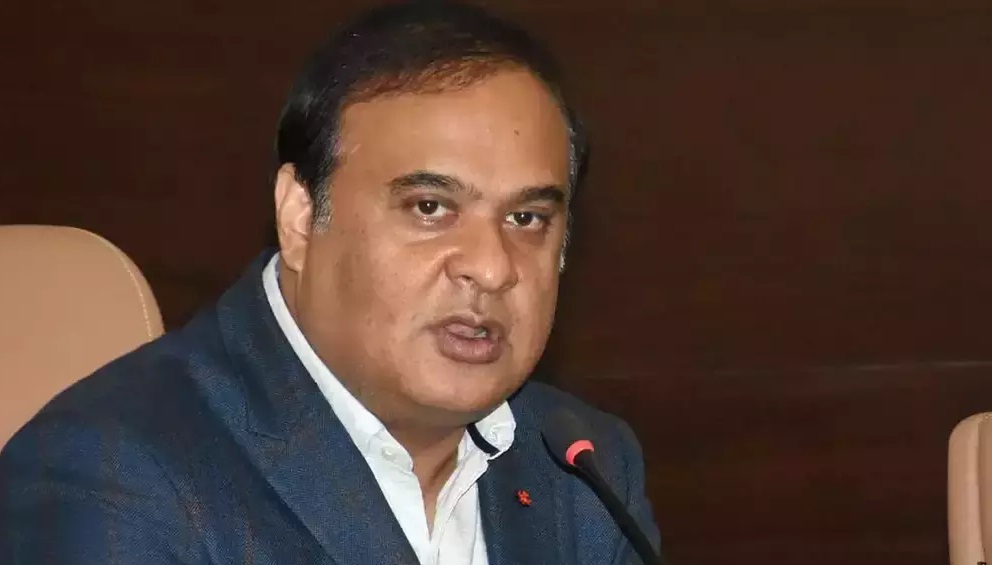 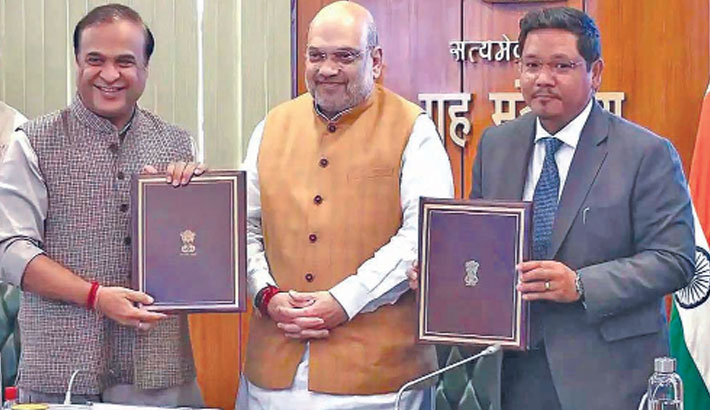 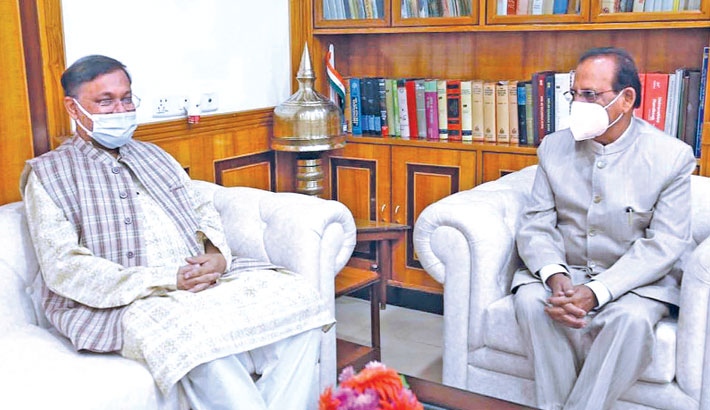 Hasan for boosting trade with Assam 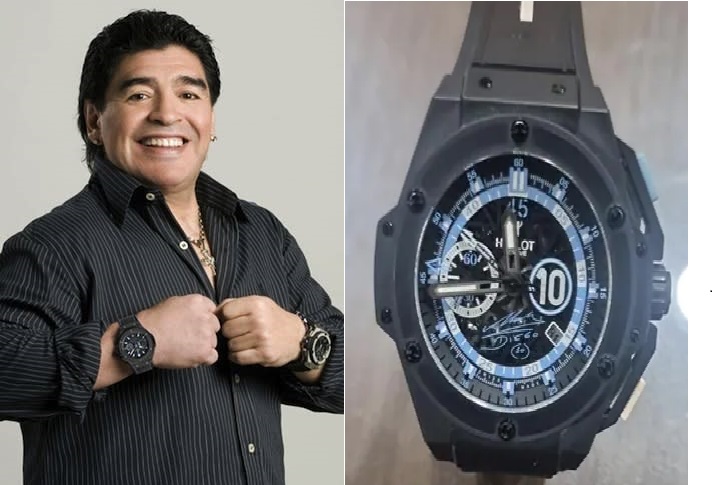 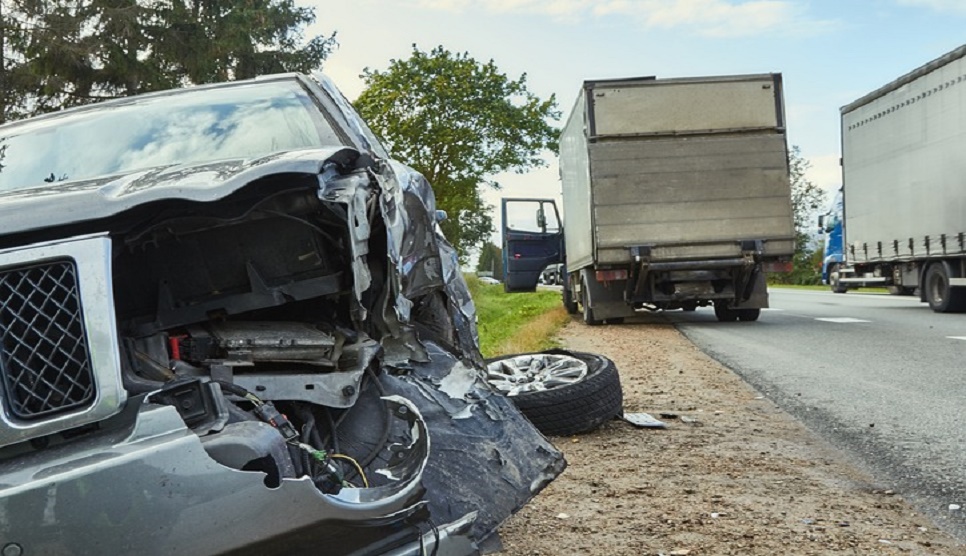