During the visit, the princes will also hold meeting with Prime Minister Sheikh Hasina and also witness signing ceremony of Memorandum of Understanding (MoUs) between the two countries.

The princess will leave Dhaka for Cox's bazar on Monday afternoon after holding meeting with Bangladesh prime minister and foreign minister.

On Tuesday, Princess Mary will visit different Rohingya camps and host community to get firsthand experience of Rohingya situation and hurdles of the local community regarding the crisis through direct interaction.

On Wednesday, the princess will go to Satkhira from Cox's Bazar by helicopter to visit different parts of Sundarbans area.

Princess Marry will interact with members of climate vulnerable community of Kultoli village and visit a cyclone centre and walk through coastal embankment there.

She will also talk to forest officials for discussing biodiversity and salt water intrusion in the Sundarbans.

Princess Mary is scheduled to depart for Istanbul by a Turkish airline flight on Wednesday night. 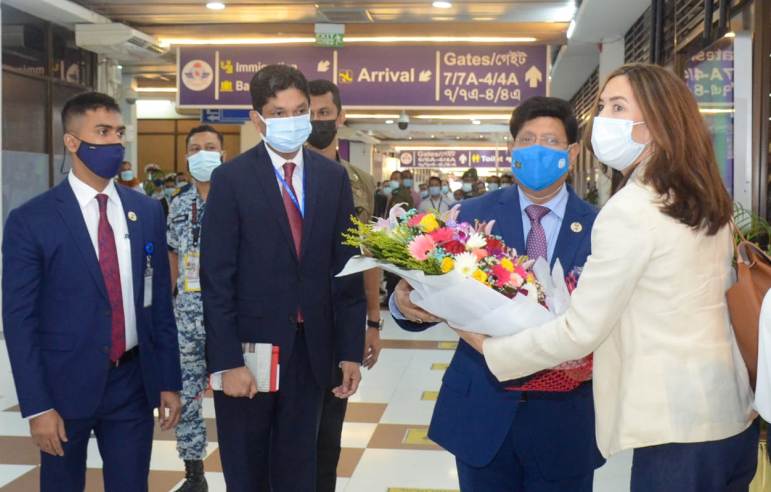