Russia’s default out of the question, financial situation is stable: Head of VTB

MOSCOW, April 22: Russia's financial position is stable, default is out of the question, Head of VTB Andrey Kostin said in an interview with Rossiya 24 TV channel.

"Real default is out of the question. Russia’s financial position always was and still is very stable, reserves of the Bank of Russia exceed the entire state external debt. There would be no problems with settlements if there was at least some rational policy from our Western partners," he said.

According to the Russian Ministry of Finance, as of February 1, 2022, Russia's external public debt amounted to $59.5 bln, including debt on external bonded loans - $38.97 bln. In total, Russia has 15 active bond-secured loans with maturities from 2022 to 2047.

At the same time, Kostin stressed that today the Russian authorities play the role of a development institution that supports the economy. "It has rather become a global development institution that helps develop the economy. But it should not get into operational activities and try to do everything, starting with prices and finishing which investments. The state, of course, must finance many areas, very selectively and without launching a printing press," Kostin noted, adding that the federal budget today has enough resources to support the Russian economy.

Chairman of the State Duma Financial Market Committee Anatoly Aksakov said earlier he believes that Russia is not in danger of default, since the country has enough resources. "We are not in danger of default, because we have international gold and foreign exchange reserves. Some of them have been blocked, which is absolutely illegal. But I am sure, we will sue if there is a legal solution based, among other things, on international law. Then we have another part of the international reserves," he said. 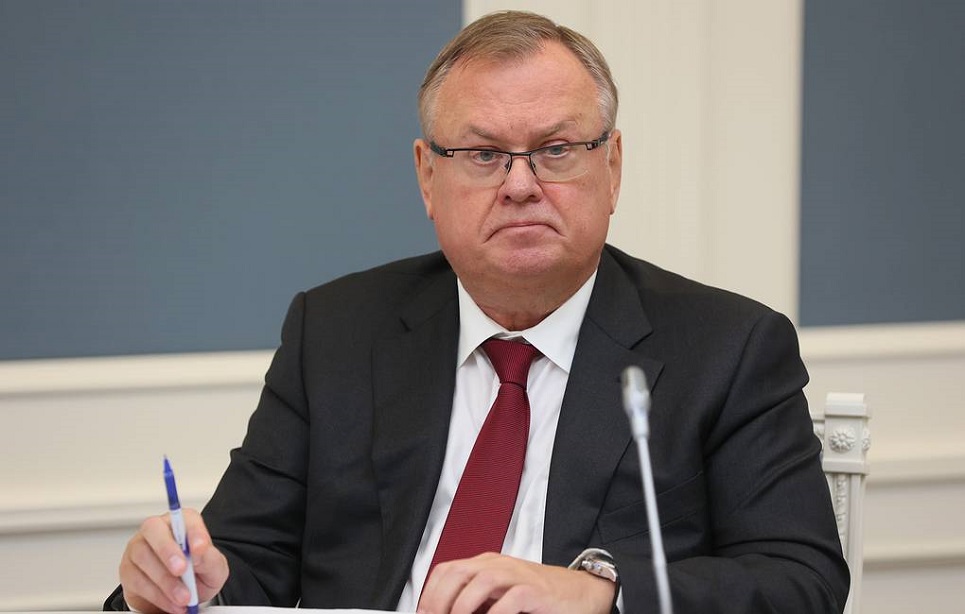 Russia’s default out of the question, financial situation is stable: Head of VTB