Obaidul Quader off to Singapore for health check-up

He said the minister is scheduled to undergo a physical checkup at Mount Elizabeth Hospital.

"The minister was unable to go to Singapore for follow-up for three years due to the coronavirus outbreak” he said.

The 69-year-old veteran politician has been suffering from chronic heart and lung problems for a long time.

In 2019, three blocks were found in his heart. At that time the doctors immediately removed a block in Dhaka. Later he had to take treatment from Singapore for some time.

Obaidul Quader was admitted to Bangabandhu Sheikh Mujib Medical University Hospital (BMSSU) on December 14 with shortness of breath and left the hospital after 12 days of his treatment there.

Earlier, he went to Delhi on February 21 and underwent a physical checkup at Medanta Hospital. 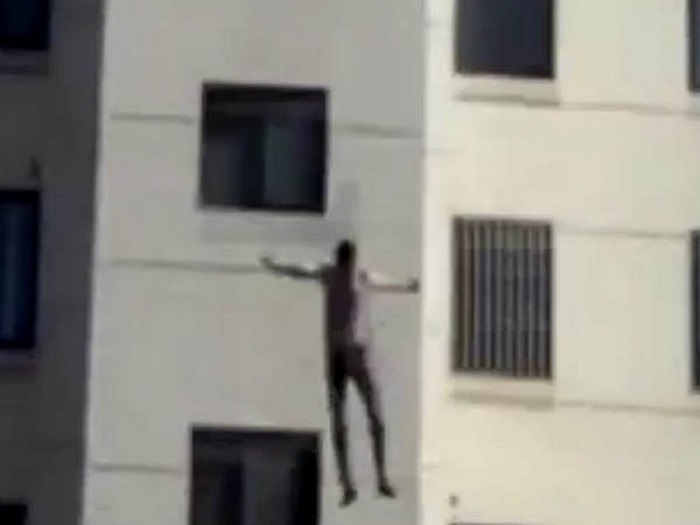 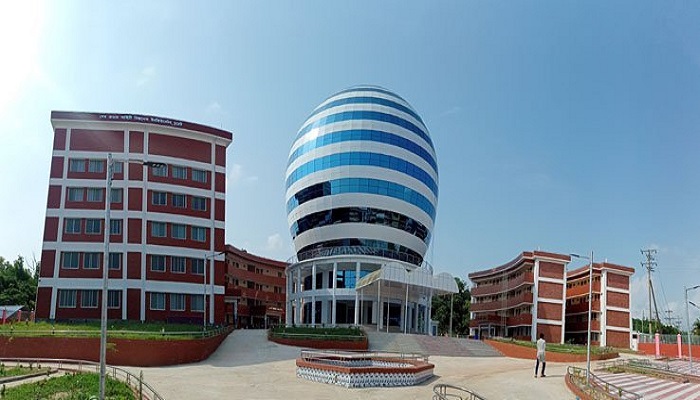 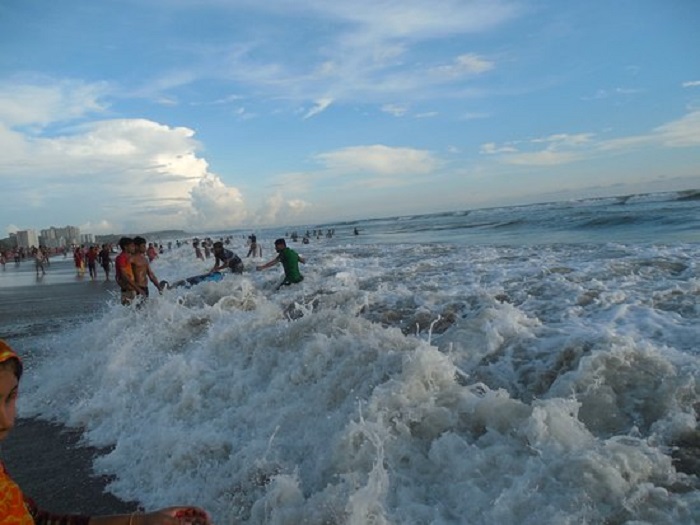