Hasan thanks US for constant assistance

Extending thanks to the US for their continuous assistance to Bangladesh, Information and Broadcasting Minister Dr Hasan Mahmud said the ongoing discussions at different levels with the United States have played a role in deepening the relations of the two countries.

The minister told the reporters in front of his office at the Secretariat in the capital after newly-appointed US Ambassador to Bangladesh Peter Haas paid a courtesy call on him.

Hasan said discussions were held on many issues, including the country's (Bangladesh) mass media and challenges of social media across the globe.

He said, "I informed the US ambassador that unlike in Bangladesh, the mass media could not work in many developing countries. I gave the example of the United Kingdom. The mass media has to pay a fine if any false news is published against someone or any media assassinates anyone's character. But, there is no such instance in Bangladesh,"

The minister extended thanks to US government for their assistance to the security forces of Bangladesh, especially in curving terrorism and militancy. "We also discussed different issues aimed at forging closer ties between the two countries in the future," said Hasan, also Awami League joint general secretary.

Peter praised the role of Bangladesh in preventing terrorism and militancy, he added.

Peter, in his remarks, hoped that the 50-year relations between Bangladesh and the US would become closer soon.

Officials of the ministry and the US embassy were present in the meeting. 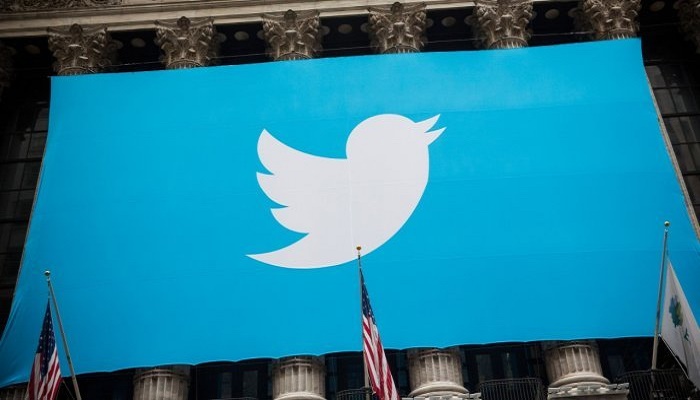 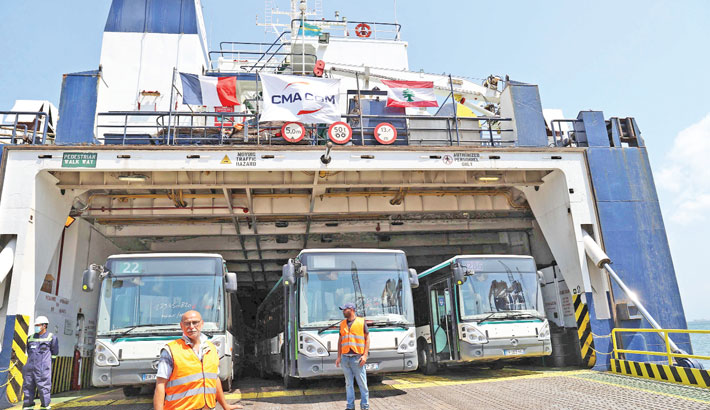