British Prime Minister Boris Johnson indicated he was ready to offer more visas to India in return for this year clinching a free-trade deal that could boost annual bilateral trade by billions of pounds.

Speaking on the plane on his way to the world's second-most populous country, Johnson signalled he was ready to be more accommodating on an issue that could have stalled the talks.

"I have always been in favour of talented people coming to this country," Johnson told reporters. "We are short to the tune of hundreds of thousands of people in our economy and we need to have a progressive approach and we will."
Britain has made getting a trade deal with India one of its post-Brexit priorities as ministers, free from the European Union's common trade policy, look to gear policy towards faster-growing economies around the Indo-Pacific region.

India wants greater opportunities for Indians to live and work in Britain. Any trade deal will likely be contingent on relaxing rules and lowering of fees for Indian students and professionals going to the country.India and former colonial power Britain already share strong trade ties, and more than a million people of Indian origin live in Britain after decades of migration.

Britain wants to tap into the wealth of India's middle classes and their appetite for premium British products such as Scotch whisky. They also hope that India can become a customer of its green technology and that service trade can also be strengthened.Britain has said the trade deal could almost double British exports to India, and by 2035 boost total trade by 28 billion pounds ($38 billion) per year. Total trade in 2019 was worth 23 billion pounds, according to British statistics. 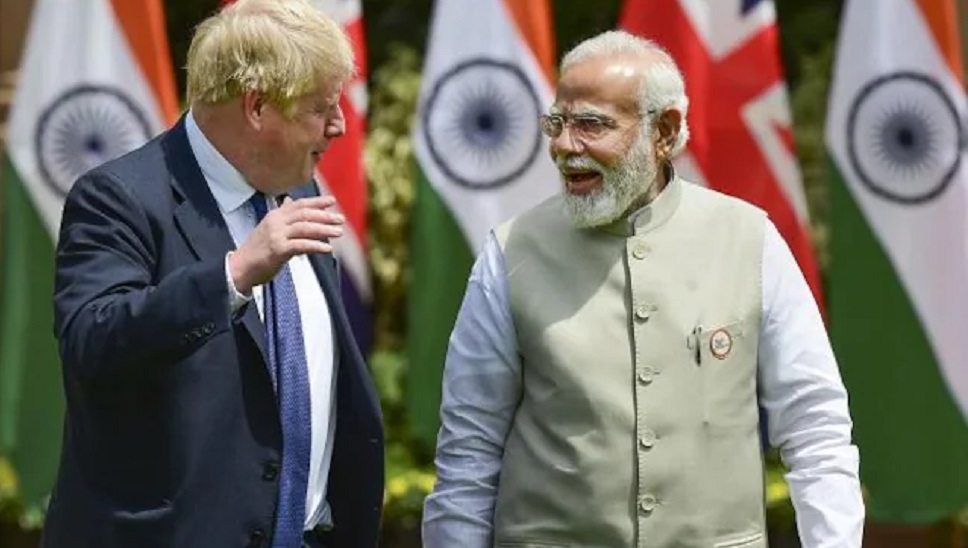 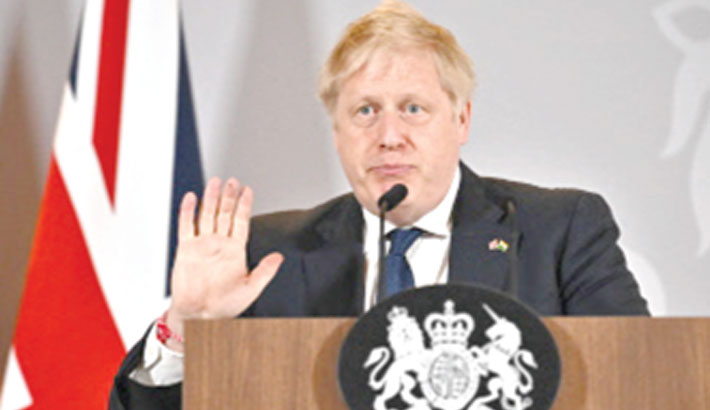 Ukraine war could last until end of 2023: Johnson 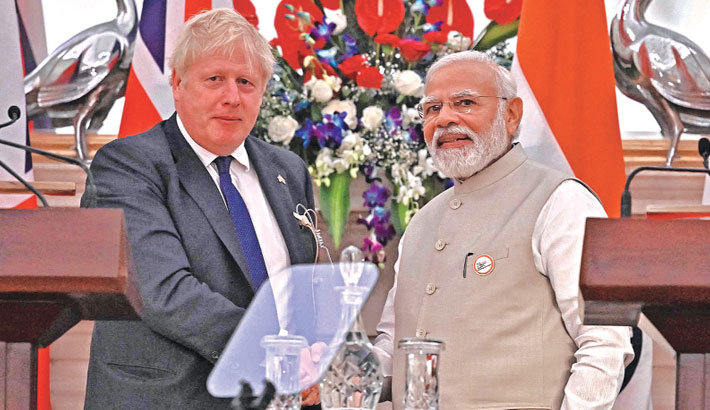 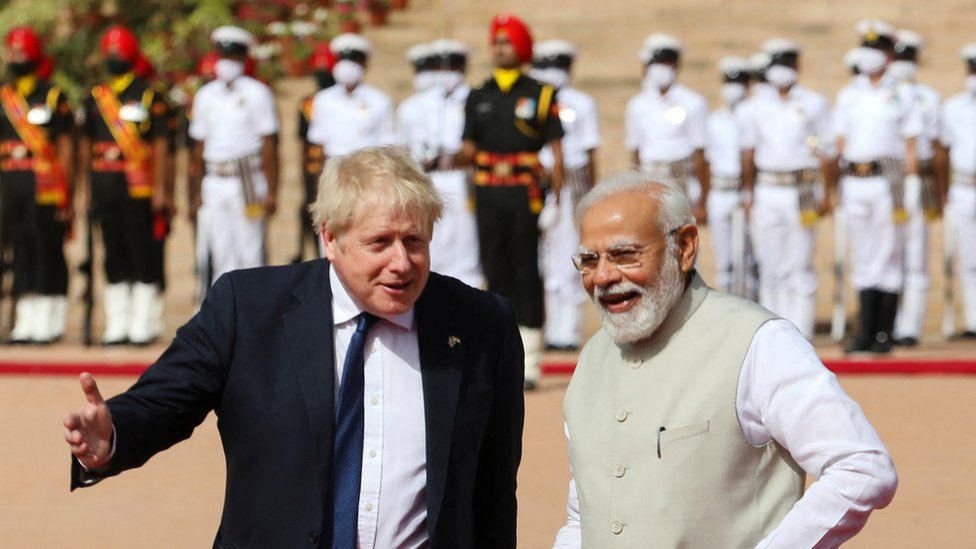 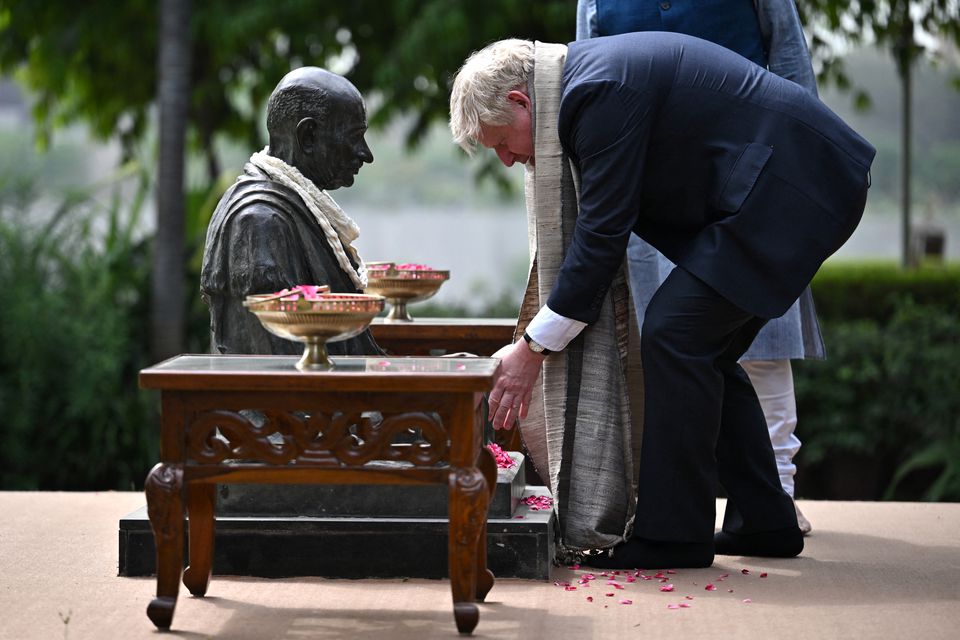 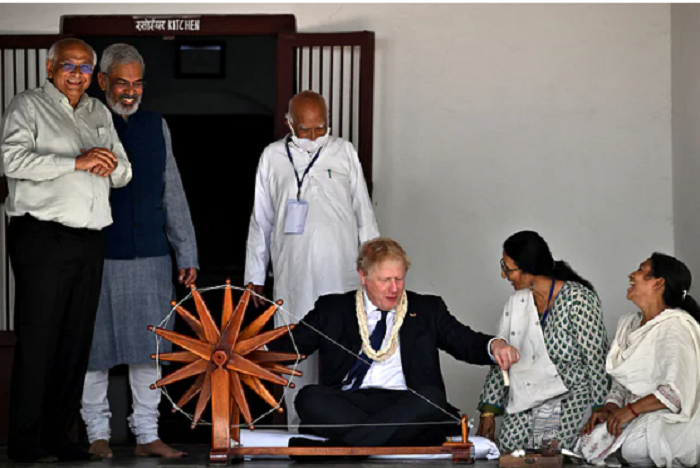 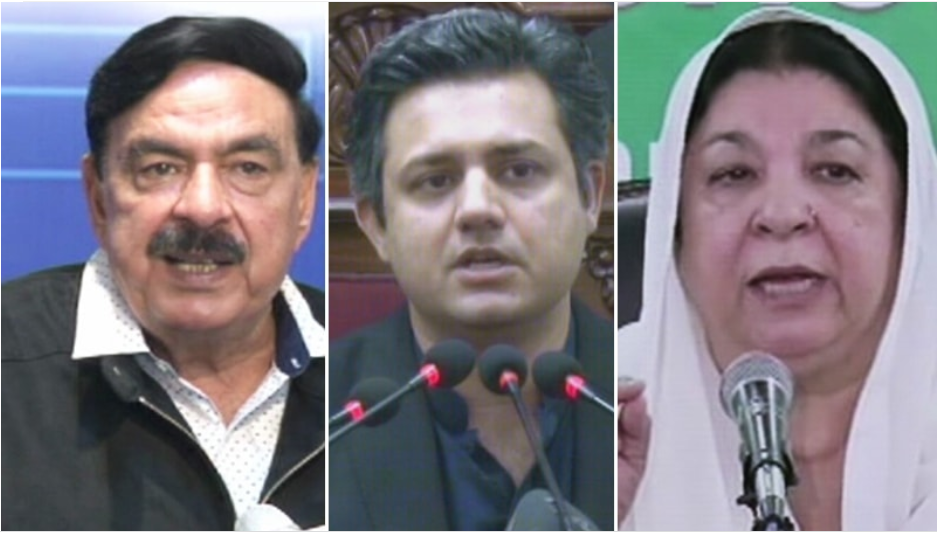 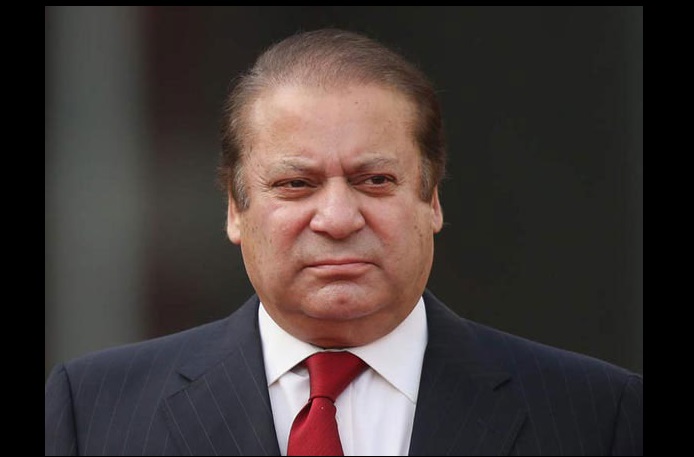 People cannot be left at mercy of ‘miscreants’ 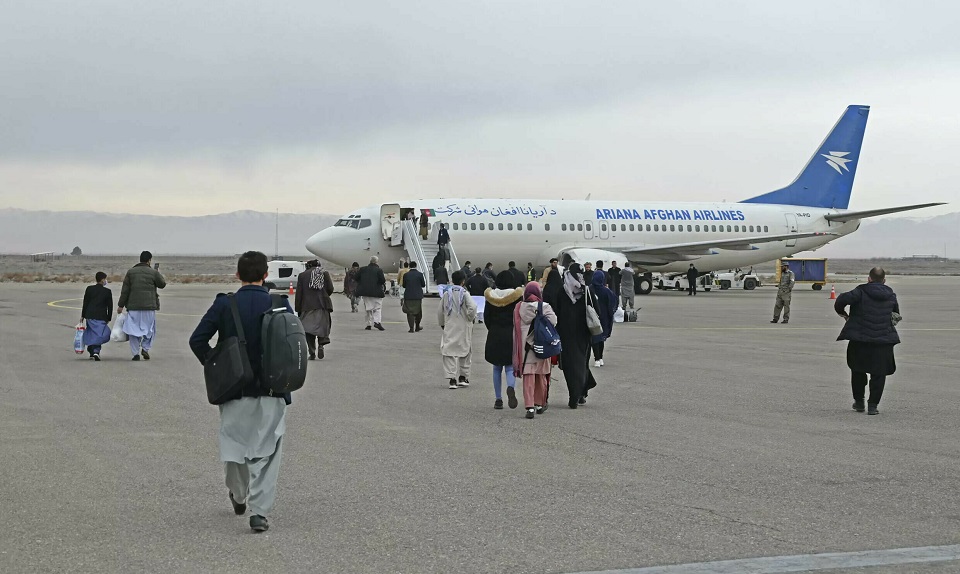