I will definitely play Test series against Sri Lanka: Shakib

Ace allrounder Shakib Al Hasan quelled the uncertainty over his participation in the Bangladesh's upcoming Test series against Sri Lanka by stating that he is available for the series, starting from the next month.

"I don't think there was any reason to doubt it (Sri Lanka series). Yes, if there is emergency, that would have been different case. But I will definitely play," Shakib said here today after arriving in Dhaka from USA.

Shakib though played the ODI series against South Africa, he missed the Test series due to the family emergency.

For the same reason, there was uncertainty over whether he could play a home series against Sri Lanka.

The Bangladesh Cricket Board (BCB) was in fact waiting for his decision as the selectors need to know who will remain available for the series.

Shakib however went to play the ODI series in South Africa after some drama. He was granted a leave to skip the whole South Africa series after he cited mental fatigue. The BCB president Nazmul Hassan Papon indeed was unhappy about his decision though he didn't have any reservation to grant the leave.

Shakib then changed his mind in a week and decided to play both ODI and Test series in South Africa.

The ace allrounder in fact played a key in helping Bangladesh to win their first ever ODI on South African soil as the Tiger beat South Africa by 38 runs in the first match. Bangladesh then went on to clinch a historic ODI
series, beating the Proteas by 2-1 in three-match series.

Shakib played the third ODI which Bangladesh won by nine wickets to win the series eventually through a mental agony, knowing that almost all of his family members including his two babies and mother were hospitalized with various illness.

After ensuring Bangladesh's series victory, he returned to country and didn't get back to South Africa for Test series. Rather he had to move to USA with his elder daughter whose school remained open.

As his family problems still continuing, there was apprehension about his participation in the Sri Lanka Test series, which is also the part of ICC World Test Championship.

While Shakib quelled the uncertainty over his availability, he said his sole focus is on cricket at this moment as he is now mentally fully fit.

"I am definitely feeling better now. I want to keep the focus on cricket now. We will try to play as many matches as there are ahead," Shakib said.

Bangladesh will play two-match Test series against Sri Lanka in the next month. Sri Lanka will land in Bangladesh just after the Eid-ul-Fitr break.

The first Test is at Zahur Ahmed Chowdhury Stadium in Chattogram from May 15. The second and final Test is in Dhaka Sher-e-Bangla National Cricket Stadium, starting from May 23. 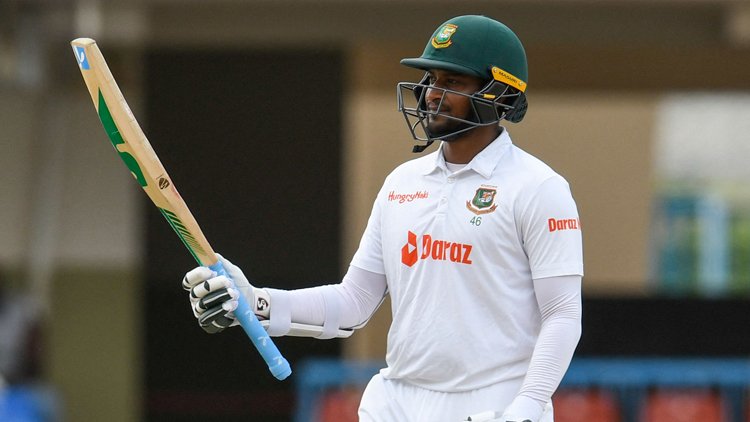 Shakib closes in to regain top spot in ICC rankings 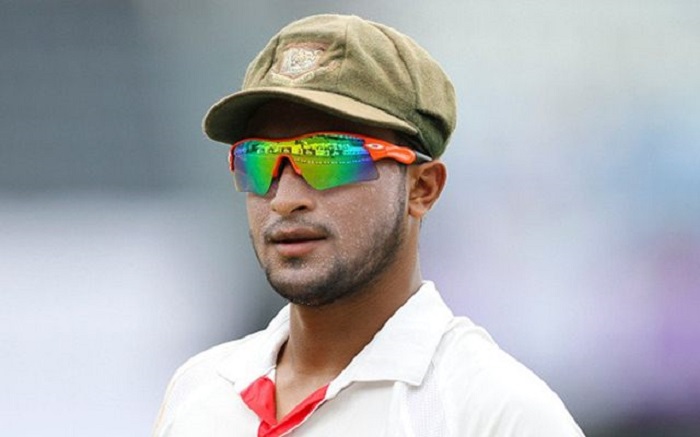 Mominul can take a break, if he needs: Shakib 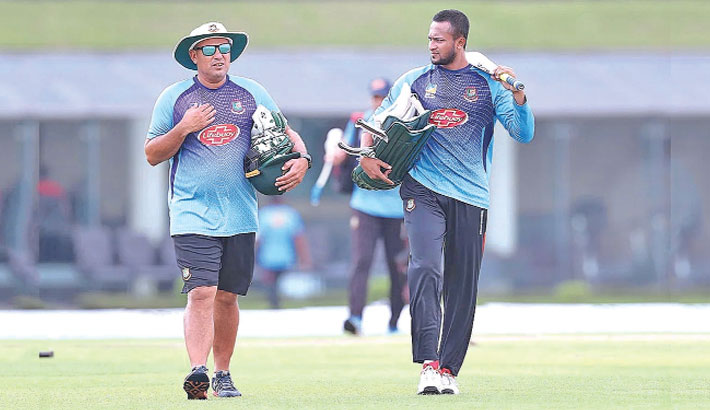 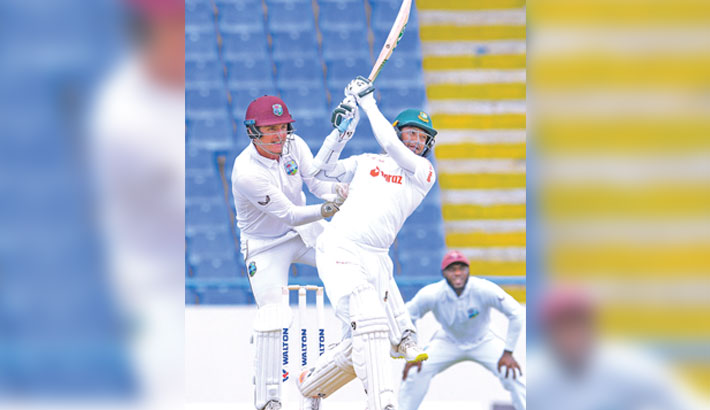 Shakib insists no one will be spoon-feeding runs 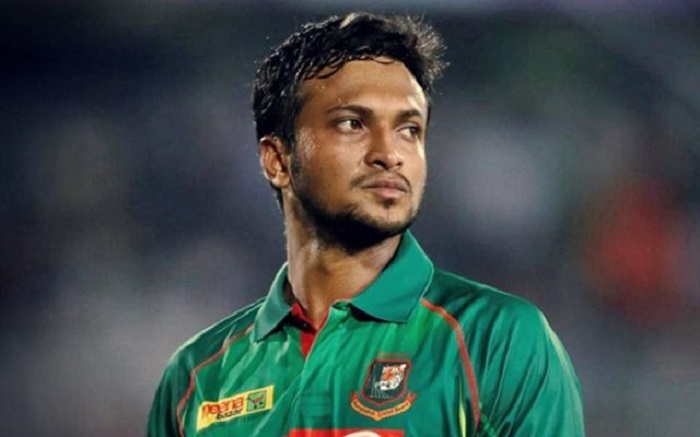