Man to die for killing wife over dowry in Pirojpur

A Pirojpur court on Monday sentenced a man to death for murdering his wife in 2012.

The court also fined him Tk one lakh and asked him to provide the money to the family members of the victim.

According to the prosecution, the convict strangulated his wife Shahinur Begum to death as she refused to provide dowry following his demand on July 22, 2012. 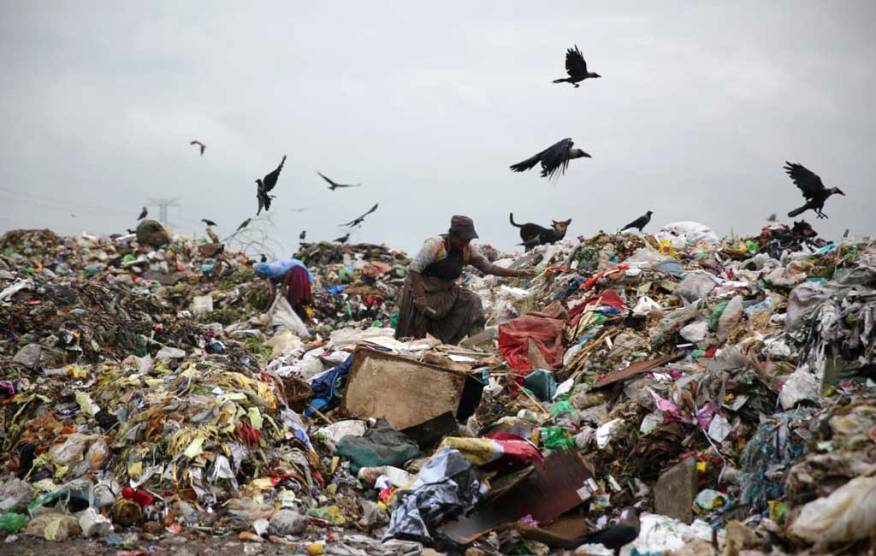 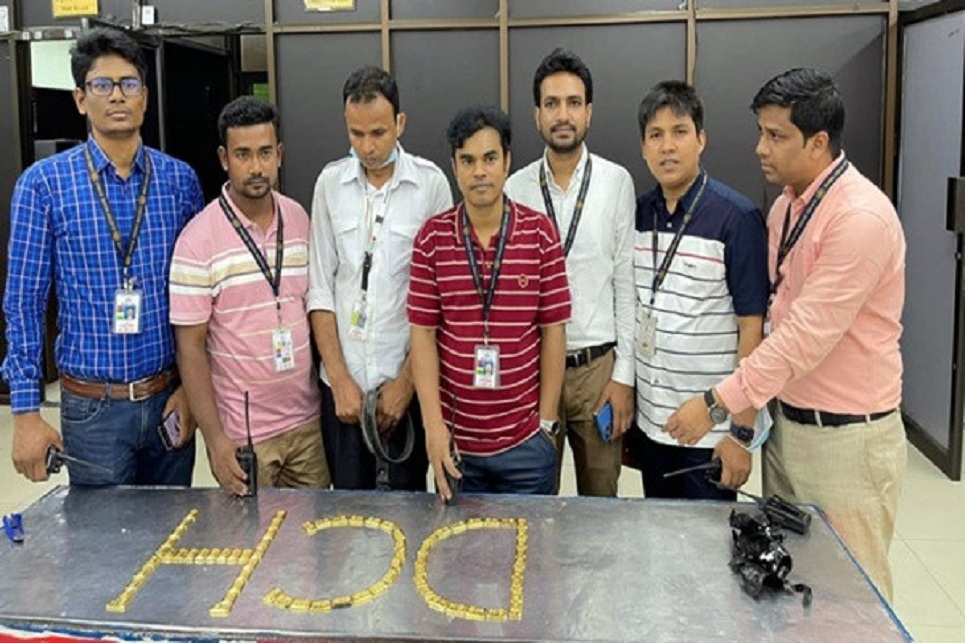 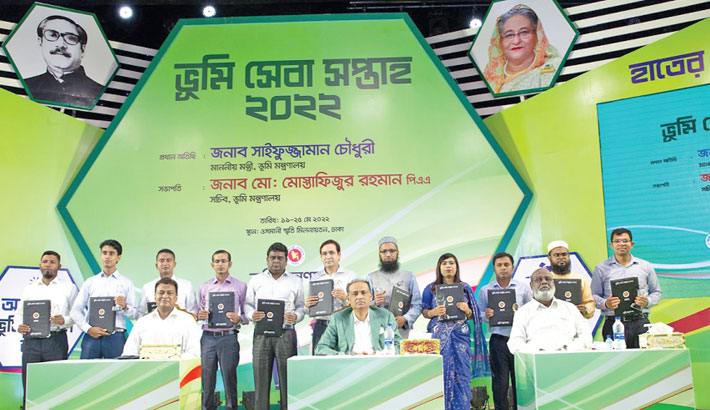