The Anti-Corruption Commission (ACC) has filed an appeal for bail suspension of sacked Deputy Inspector General (DIG) Mizanur Rahman, who was sentenced to three years of imprisonment in a graft case.

However, Rahman was acquitted in a money laundering case.

According to the case, both the officials were suspended from their respective agencies after the allegations of taking and giving bribes were lodged against them.

ACC Director Sheikh Mohammad Fanafilya on January 19, 2020, filed the charge-sheet against the duo for allegedly leaking information and taking bribes. 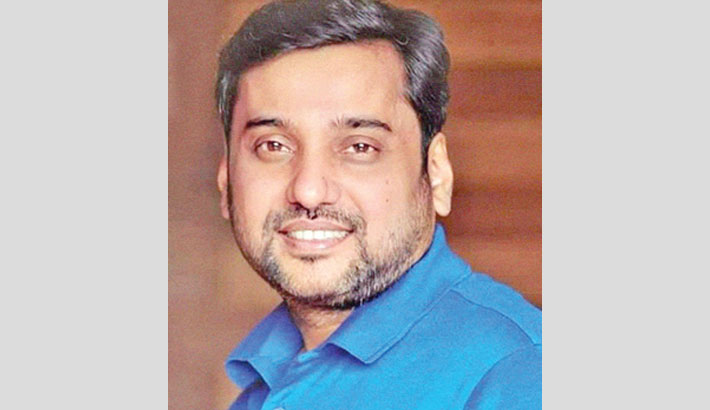 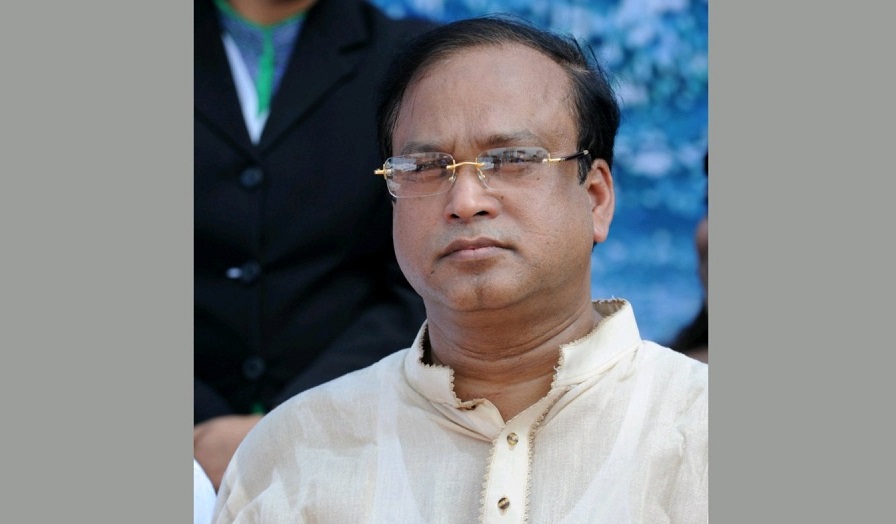 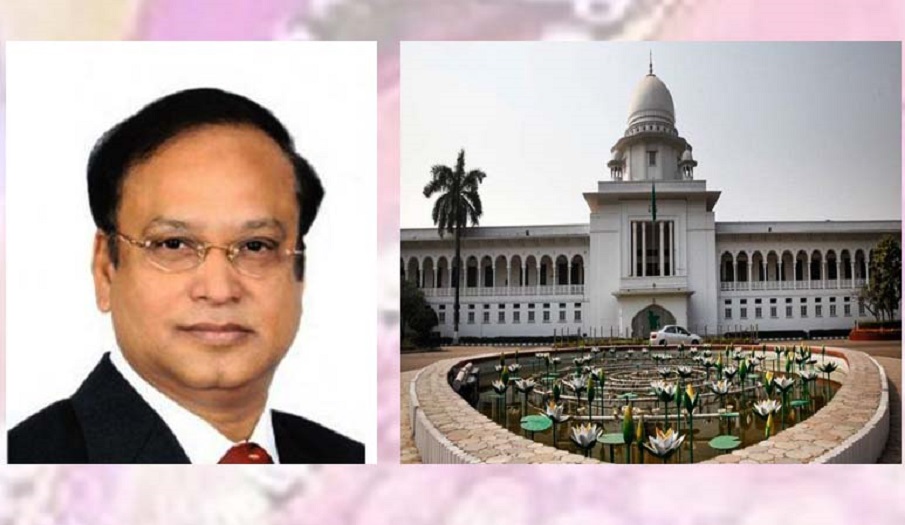