As per the latest government data, the country’s total fatalities remained unchanged at 29,124 as no deaths were reported during the period.

The daily positivity rate slightly dropped to 1.04 per cent from Saturday's 1.28 per cent f after testing 4,892 samples during the period, according to the Directorate General of Health Services (DGHS).

On Saturday, the number of infections was same as 51 new cases were reported with no death.

Besides, the mortality rate remained unchanged at 1.49 per cent.

The recovery rate rose to 96.85 per cent with the recovery of 326 more patients during the 24-hour period.

In March, the country reported 85 Covid-linked deaths and 8,000 new cases while 66,639 patients recovered from the disease, according to DGHS.

Among the 85 deaths during the period, 44 were unvaccinated patients, 11 were vaccinated with the first dose of Covid-19 vaccine, 28 with the second dose and two with the third dose.

The country reported its first zero Covid-related death in a single day on November 20 last year, along with 178 infections, since the pandemic broke out in Bangladesh in March 2020.

Besides, the country registered the highest daily caseload of 16,230 on July 28 last year, while the highest number of daily fatalities was 264 on August 10 last year. 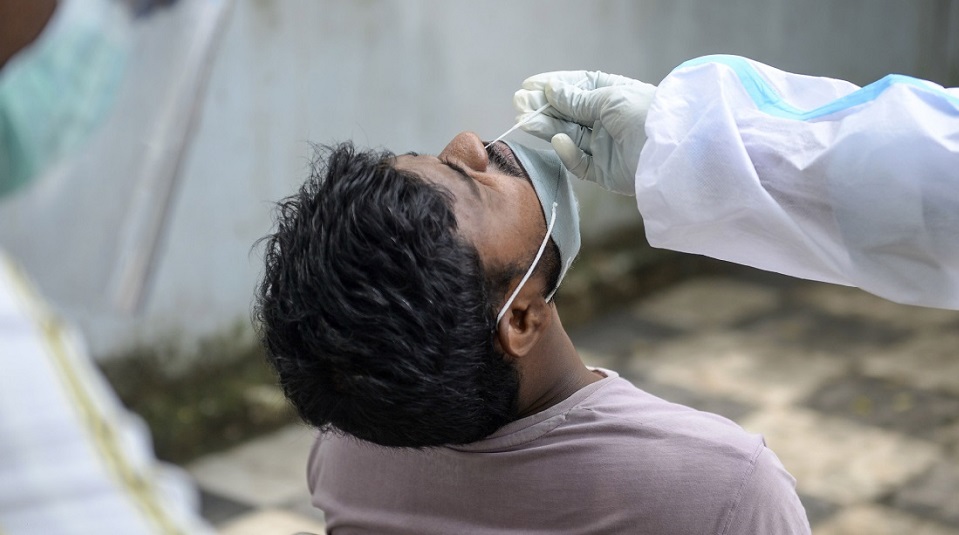 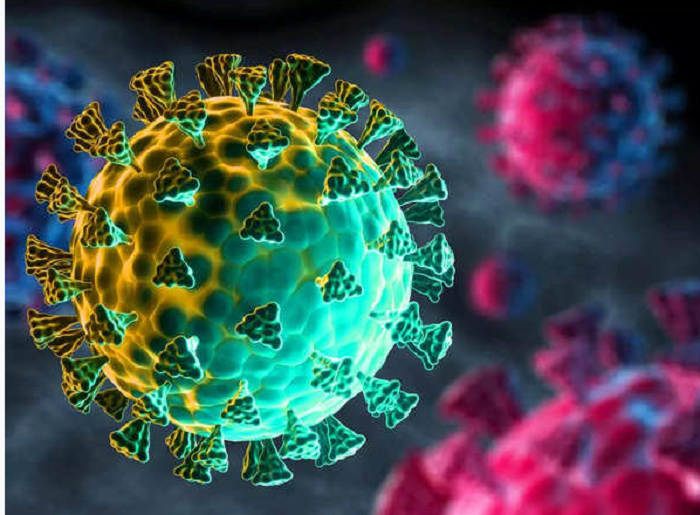