The deceased was identified as Aslima Khatun, a resident of Maniknagar village in Mujibnagar upazila of the district.

According to the family members, Aslima had been suffering from diarrhoea and was undergoing treatment at Mujibnagar Health Complex for the last three days.

"We are waiting for the reports of her medical tests to determine the cause of her death," he said.

Bangladesh has been witnessing an alarming rise in diarrhoea cases since mid-March.

Some 250 people infected with diarrhoea are currently undergoing treatment at Meherpur General Hospital, said sources at the hospital.

Dr Md Nazmul Islam, a spokesperson for the Directorate General of Health Services (DGHS), on Wednesday said that necessary medicines for diarrhoea patients such as saline and water purification tablets were sent to hospitals.

A total of 4,528 medical teams are working across the country to fight diarrhoea.

Besides, around 23 lakh Dhaka residents will get two doses of the oral vaccine against cholera, he had said.

The first dose of the vaccine will be given in May and the second in June, said Dr Nazmul. 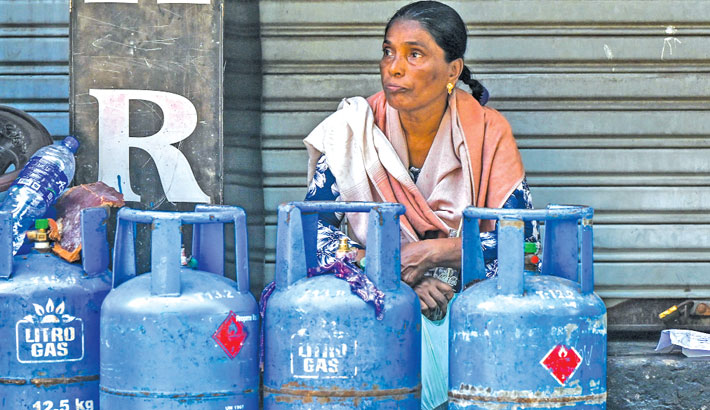 A woman sits beside Liquefied Petroleum Gas (LPG) cylinders along a street in Colombo on Monday. —Photo AFP

‘Fizz to be included for Windies Test series’