Votes are being counted for the recently concluded by-elections in West Bengal's Asansol Lok Sabha seat and assembly seats in Bengal's Ballygunge, Khairagarh in Chhattisgarh, Bochahan in Bihar and Kolhapur North in Maharashtra of India.

1.            The Bengal bypolls are perhaps the most keenly watched, with the Trinamool Congress fielding two stars on the seats. In Asansol, the party is looking to break the jinx by fielding actor-politician Shatrughan Sinha. Trinamool has never won from this Lok Sabha seat. In the prestigious Ballygunge assembly seat, the state's ruling party has fielded former Union Minister Babul Supriyo.

2.            In Asansol, one of Bengal's largest cities, the main rivals are an "outsider" and a candidate who calls herself the "daughter" of the city. The Trinamool candidate, actor-politician Shatrughan Sinha, faces the BJP's Agnimitra Paul, a designer-turned-MLA. The Asansol parliamentary seat fell vacant after Babul Supriyo quit as a BJP MP last year and switched to the Trinamool Congress, pledging allegiance to Mamata Banerjee.

3.            The Ballygunge Assembly seat bypoll was necessitated after the demise of state Minister Subrata Mukherjee. The BJP has fielded Keya Ghosh while Saira Shah Halim is the CPI(M) candidate against Trinamool's Babul Supriyo.

4.            Bypolls in the Khairagarh Legislative Assembly constituency in Chhattisgarh's Rajnandgaon district saw a voter turnout of nearly 78 per cent. The ruling Congress is banking on its promise to carve out a new district for Khairagarh. The bypoll was necessitated by the death of Janta Congress Chhattisgarh (Jogi) MLA Devwrat Singh in November last year. Mr Singh, who had quit the Congress to join the party set up by former chief minister late Ajit Jogi was the scion of the Khairagarh royal family.

5.            Chief Minister Bhupesh Baghel has said that on April 16, Congress candidate Yashoda Verma would become the MLA from Khairagarh and on April 17, a new district named Khairagarh-Chuikhadan-Gandai would become a reality.

6.            The Bochahan assembly seat, reserved for Scheduled Caste candidates, in Bihar's Muzaffarpur district fell vacant after the death of MLA Musafir Paswan who had won on the ticket of Vikassheel Insaan Party (VIP) of Bollywood set designer-turned-politician Mukesh Sahani. Mr Sahani, who initially wanted to field the former MLA's son Amar Paswan, recently lost his ministerial berth, and subsequently the trust of his prospective candidate. Amar Paswan jumped ship and is now in the fray as the candidate of the RJD, which his father had defeated to win the seat.

7.            Mukesh Sahani had entered the BJP's bad books after he repeatedly attacked Prime Minister Narendra Modi and Uttar Pradesh Chief Minister Yogi Adityanath while campaigning for assembly elections in the adjoining state where his party contested more than 50 seats but lost poorly. He has now fielded Gita Devi, whose father Ramai Ram was the RJD candidate in the 2020 assembly polls. The BJP has fielded Baby Kumari who enjoys the image of a "giant killer" in the constituency. She had won the seat in 2015, contesting as an Independent, defeating Ramai Ram who had represented Bochahan multiple times and on tickets of various parties.

8.            RJD hopes to cash in on the "humiliation" of Mukesh Sahani, as well as Chirag Paswan who was recently ousted from the house occupied by his late father Ram Vilas Paswan. Reports say a section of upper castes is miffed with the BJP owing to the treatment meted out to senior leaders from the local Muzaffarpur area. A big section of Dalits and extremely backward castes are not happy with the BJP, say reports.

9.            In the Kolhapur North assembly constituency of western Maharashtra, there were 15 candidates in the fray, though the main fight is expected to be between Congress, one of the constituents of the Maha Vikas Aghadi government in the state, and the opposition BJP.

10.          Congress fielded Jayashree Jadhav, the wife of the late MLA, while the BJP fielded Satyajit Kadam. 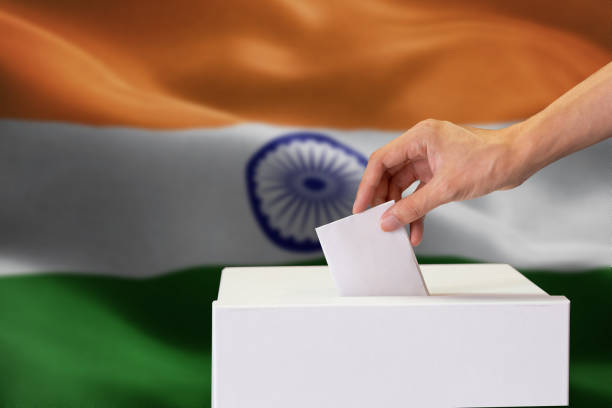 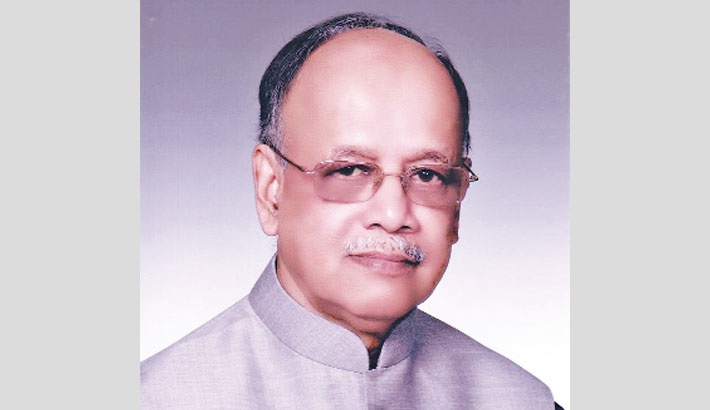 When Diplomacy Is at Its Best 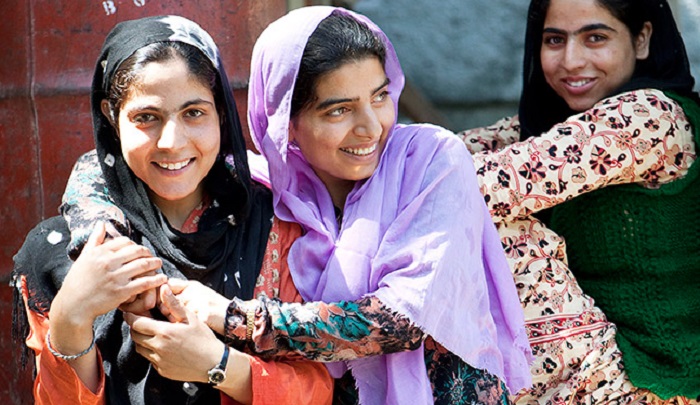 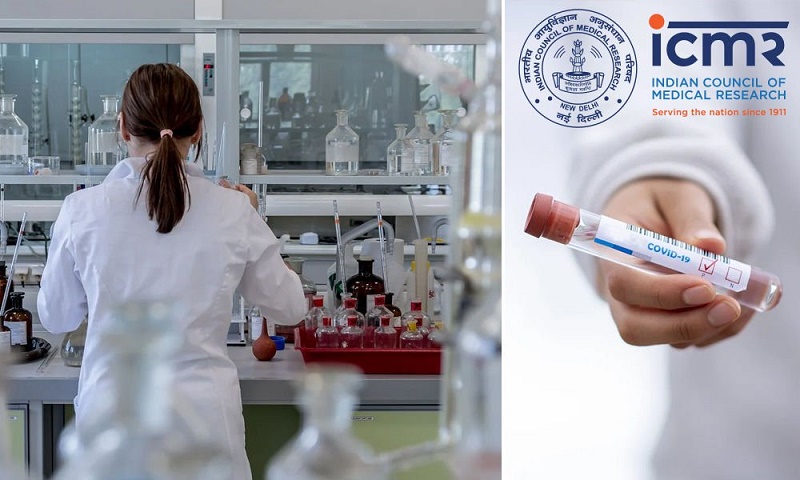