The European Central Bank held interest rates at historic lows Thursday and confirmed an accelerated end to its stimulus bond-buying, as policymakers weigh record-high inflation against a worsening economic outlook because of the war in Ukraine.

The rate on the ECB's main refinancing operations remains at zero, its marginal lending facility at 0.25 percent and its bank deposit rate at negative 0.5 percent.

The bank's "quantitative easing" bond purchasing scheme "should be concluded in the third quarter", it said, with the first rate hike to follow "some time after".

ECB to end stimulus in prelude to rate hikes

ECB should raise rates as soon as July 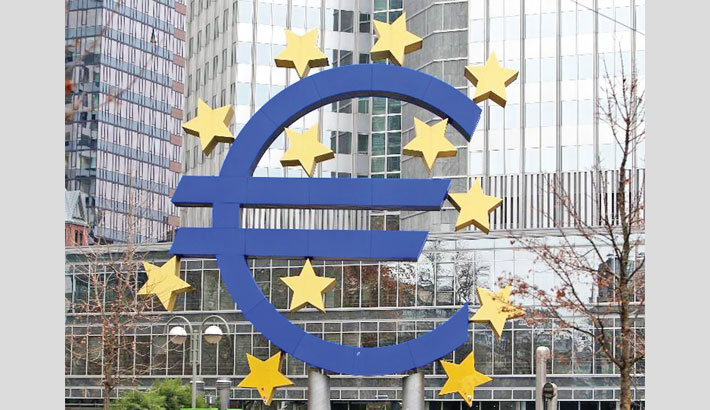 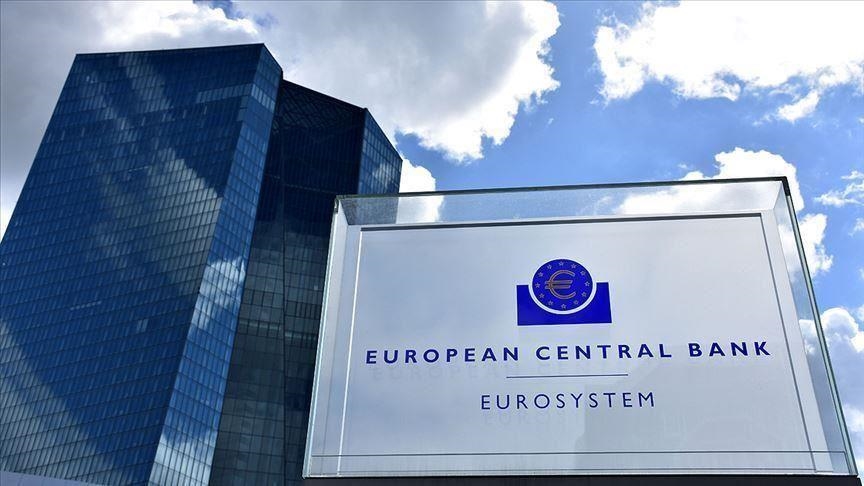 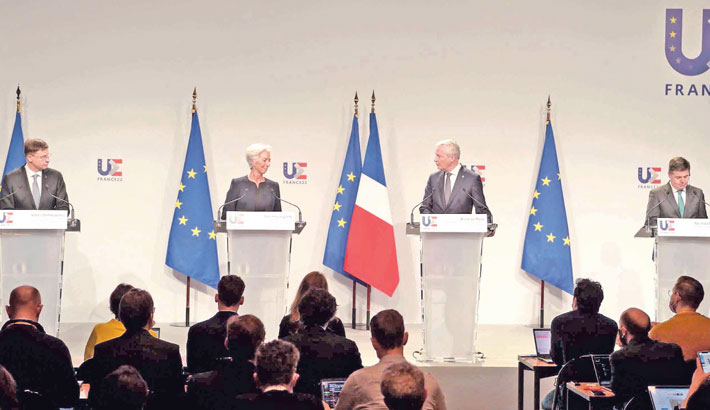