Guidelines on digital banking on the cards

Bangladesh is going to enter the era of a full-fledge digital banking system with no presence of physical branches.

Bangladesh Bank has moved to prepare guidelines in this regard.

Digital bank, also known as Neobank, is an internet-only bank.

Under this system, a bank will be operated only virtually instead of traditional branch-based model.

The country’s bankers appreciated the move, saying that a digital bank does not require customers to visit branches for services including seeking collateral-free loans.

This will reduce hassles for the customers and cost of operations for the lenders.

“It’s a positive move indeed. We have to go for digital banks. But first we have to think about the infrastructure of this digital penetration. Bangladesh Bank has to be ready for regulatory measures as well,” Syed Mahbubur Rahman, managing director of Mutual Trust Bank, told the Daily Sun.

He said the banks should focus on doing research on customers’ experiences about their adoption of digital banking as many village people are not well connected online.

The practitioners are, however, optimistic about the digital banks.

They said such banks will flourish if the initiative will get a prudent regulation and active participation from dependent industries.

“This is a dependent sector. The digital banks depend on four areas - bank, telecom, Internet and device penetrations of the country,” said Rezaul Hossain, chief executive officer and managing director of Upay.

“I think we are ready now to adopt the concept to get lead in the digital economy,” he said.

Upay is a mobile financial service offered by the United Commercial Bank.

Bangladesh has around 181 million active mobile phone connections while 113.7 million use mobile Internet service, according to the latest data of Bangladesh Telecommunications Regulatory Commission (BTRC).

Rezaul Hossain said the digital bank may reduce the costs of operations of financial institutions. He said the system will also help to bring the unbanked people under the banking services.

“The digital bank will reduce the hassles of branch-based banking as the common people will get collateral-free loan without bank visits,” said Rezaul Hossain, who was also a director of Nagad mobile financial service.

“As per our experiences, the NPL rates are lower with loans borrowed by common people,” he added.

Bangladesh Bank is formulating the regulatory guidelines under the Bank Company Act. Compliance with all the instructions of the law will be a must for a digital bank service.

An investor of digital bank will have a paid-up capital of Tk 5 billion to set up a digital bank similar to a conventional bank, according to the sources related with the matter.

There are 61 banks in operation in the country. Most of them have adopted digital banking system in addition to their traditional banking services.

In South Asia, the Indian central bank was in the process of finalising a regulatory framework for awarding digital bank licences while Pakistan invited applications from competent entities to apply for licences. 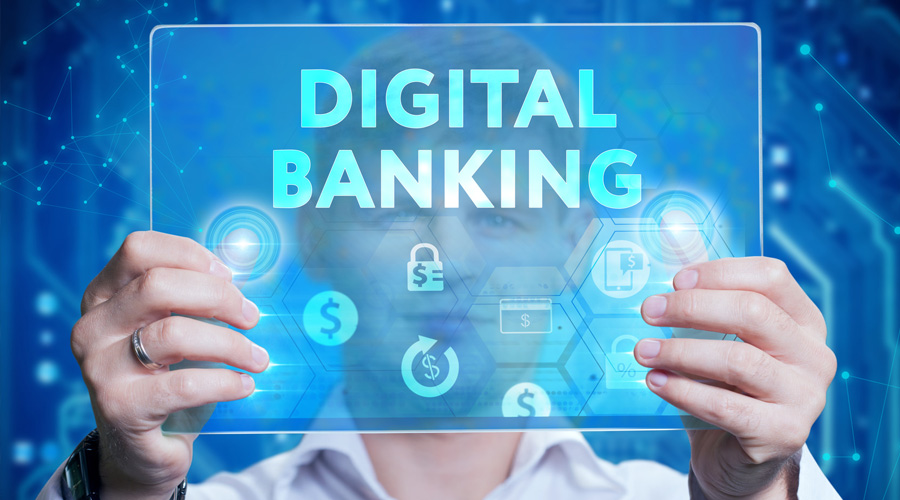 Guidelines on digital banking on the cards 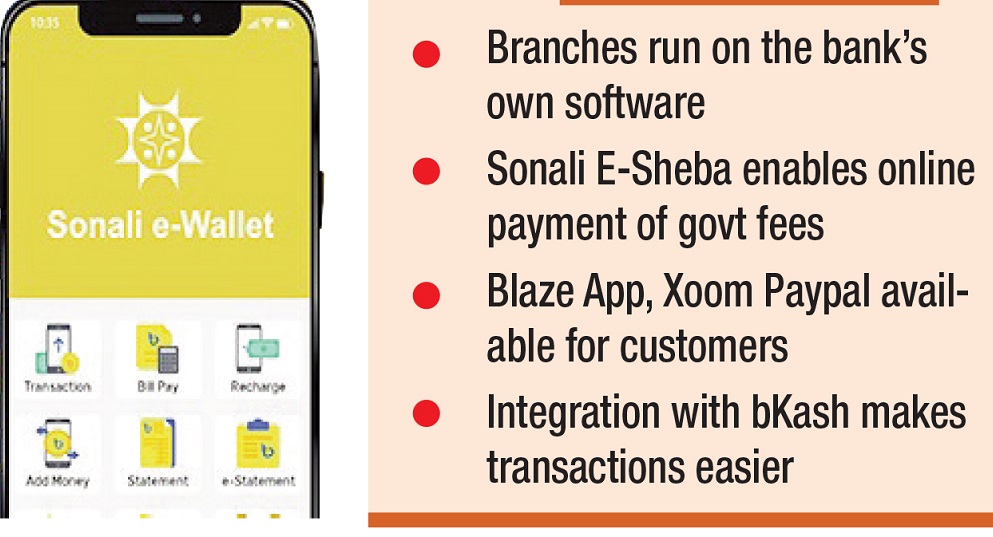 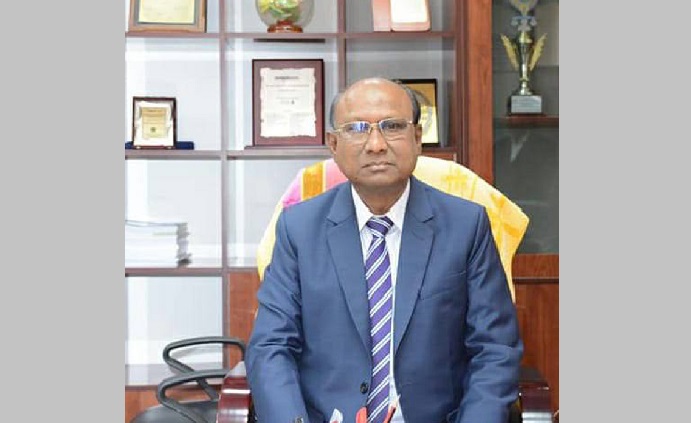 Now is the time for digital banking: Kazi Alamgir 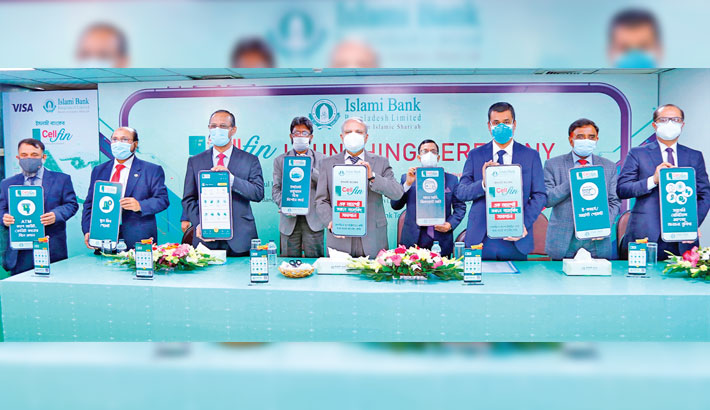 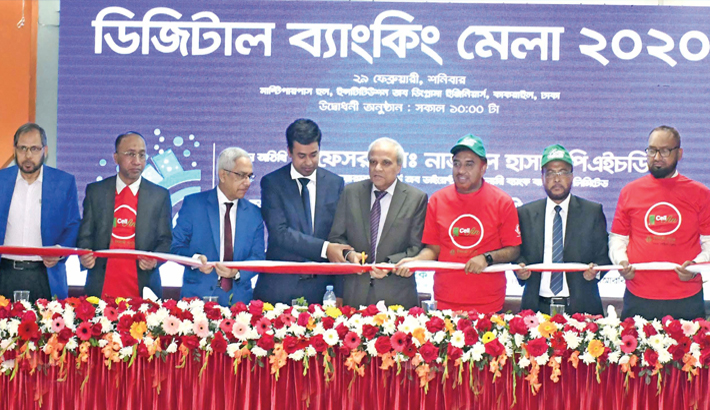 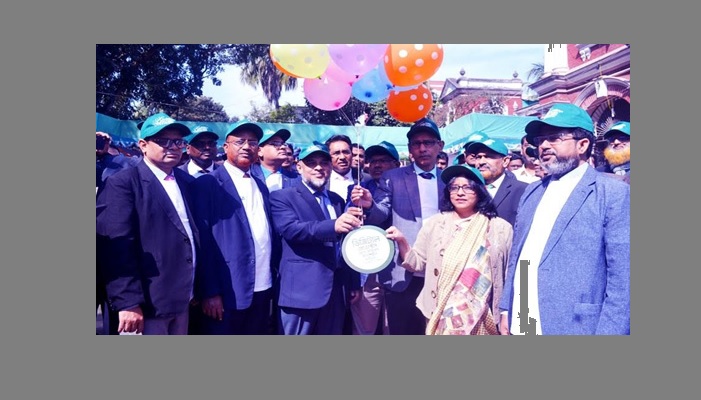 Malaysia to issue up to 5 digital banking licences