Among them, Salehin and Nur are on the run while two others are in jail.

The court also issued arrest warrant against the fugitive persons.

Earlier on March 27, the court fixed today for delivery of the verdict after concluding arguments hearing in the case.

A total of 41 out of 58 witnesses, including the investigation officer, have testified before the court in the case.

On February 27, 2004, Prof Humayun Azad was stabbed by some militants on the premises of Bangla Academy while he was returning home from Amar Ekushey Book Fair.

His brother Monjur Kabir filed an ‘attempt to murder’ case against some unnamed people with Ramna Police Station the following day.

Prof Azad took treatment in Combined Military Hospital (CMH), Dhaka and later, he was shifted to a hospital in Bangkok, Thailand. He died on August 12, 2004 while undergoing treatment in Germany.

The case turned into a murder case with his death.

CID Inspector and Investigation Officer Lutfur Rahman submitted a charge sheet on April 30, 2012 against five JMB militants in the case. 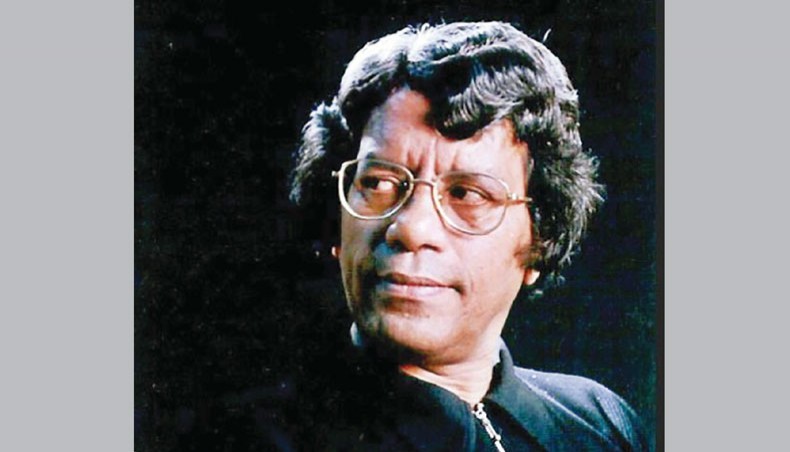 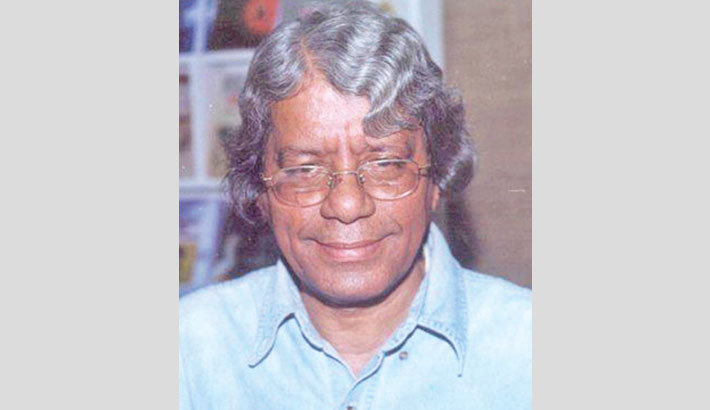 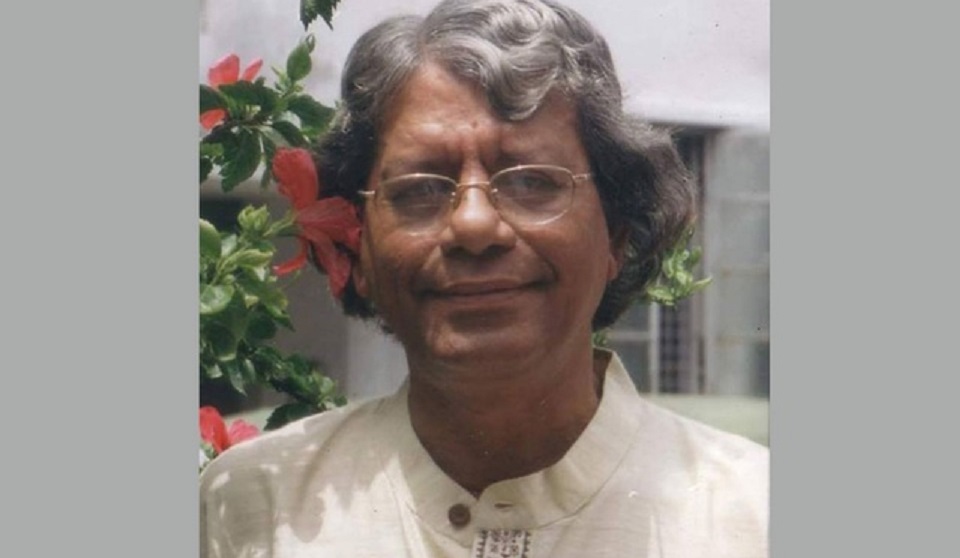 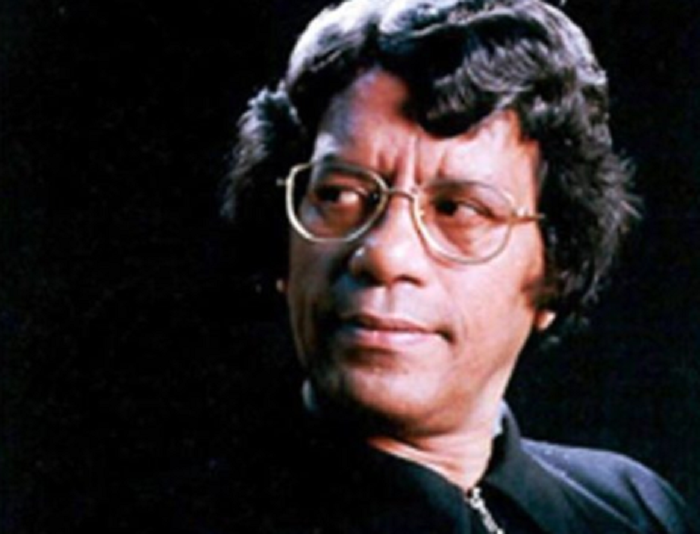 Arguments in Humayun Azad murder trial to start on June 17 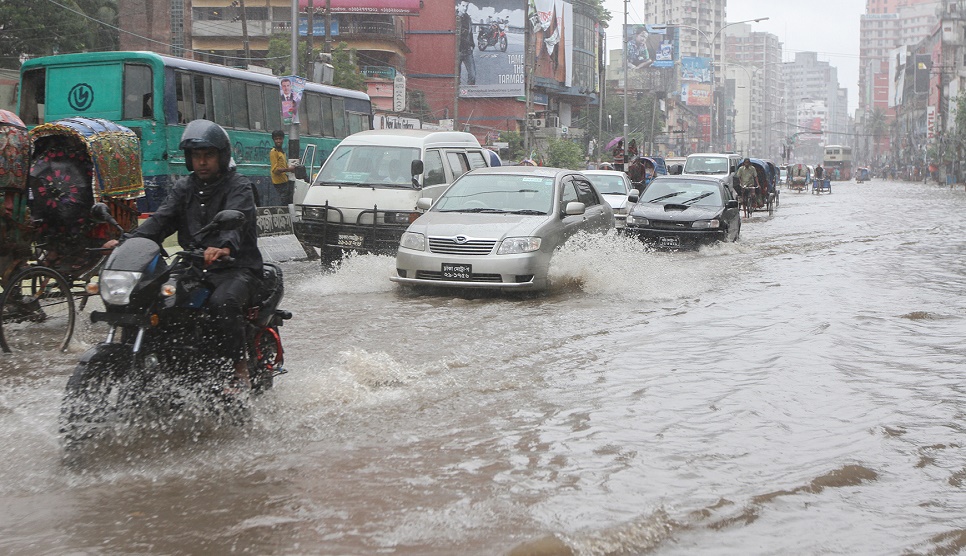