After muted celebrations of two years due to Covid-19, Boisabi, the traditional New Year festival of different ethnic communities living in the hilly districts of Khagrachhari and Rangamti, began on Tuesday.

The word 'Boisabi' is a combination of the Bengali acronyms for various indigenous festivals like Boishuk of the Tripura community, Sangrai of Marma and Biju of the Chakma community.

Members of Chakma and Tripura communities in the two districts immersed flowers in the Changi river and different canals on ‘Phul Biju’, the first day of the three-day traditional Bizu festival.

Wearing traditional dresses, young women and children immersed the flowers in the river in the morning, seeking blessings from the Mother Ganga and praying for the early end to the pandemic and all frustrations and sorrows of the previous year.

A five-day fair began in Rangamati ahead of the festival from April 5, where various sports events and cultural programmes were organised.

On April 13, the second day of the festival known as ‘Mul Biju ', ‘Boishu’ or ‘Bishu’, the main attraction is an indigenous delicacy named ‘Pachon’ that is cooked in every household.

On April 14, the day of Bangla New Year celebration, the three-day water-throwing festival named 'Jolkeli’ of the Marma community will begin.

The ultimate day will officially mark the end of the festival of Boisabi. This year, a grand Jolkeli festival has been arranged in Betbunia union of Kawkhali upazila. 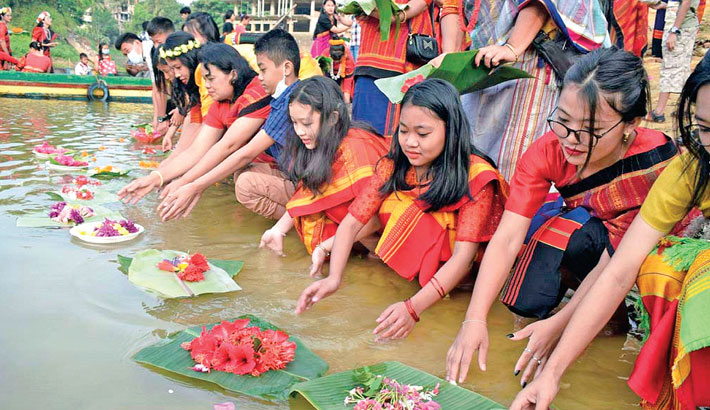 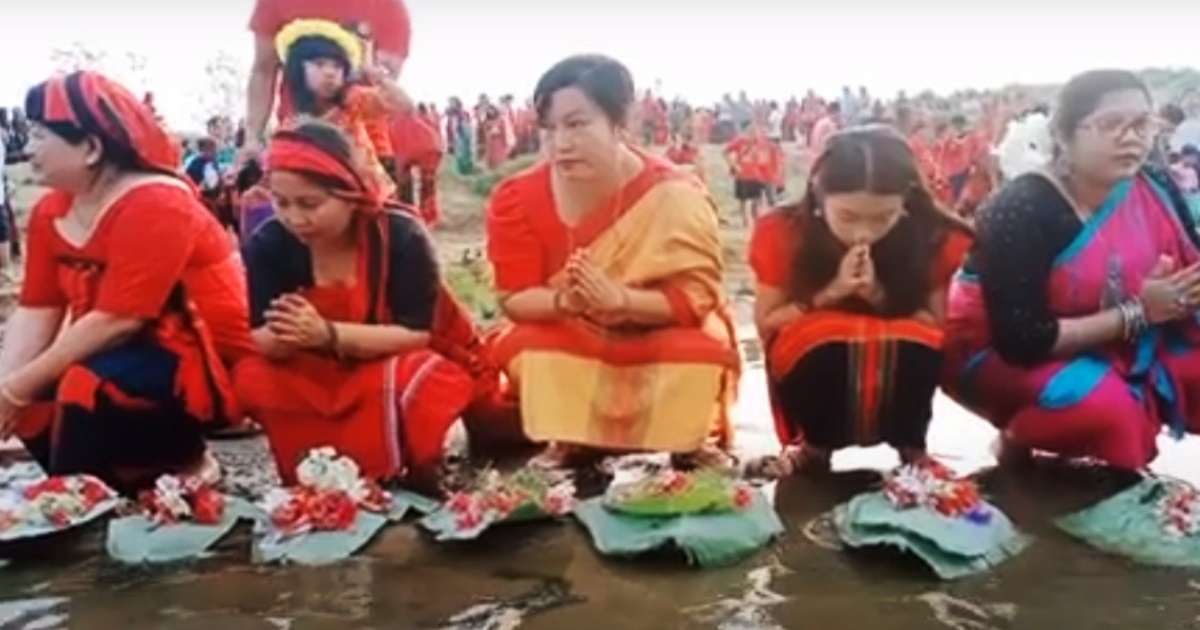 Boisabi fair in Hill Tracts to begin on April 11 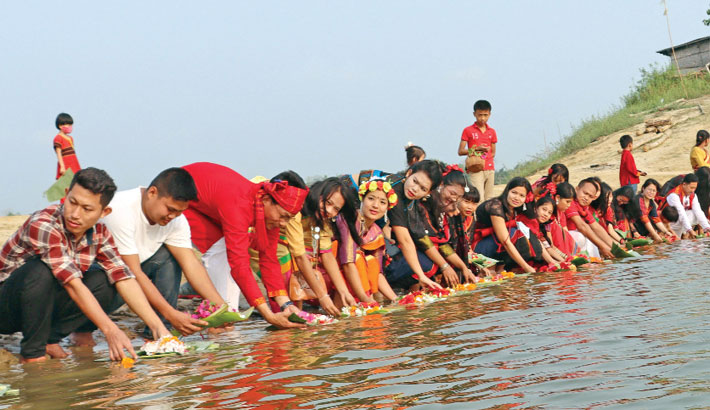 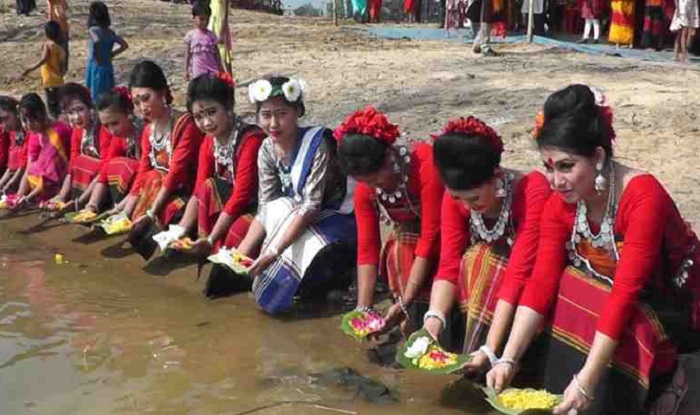 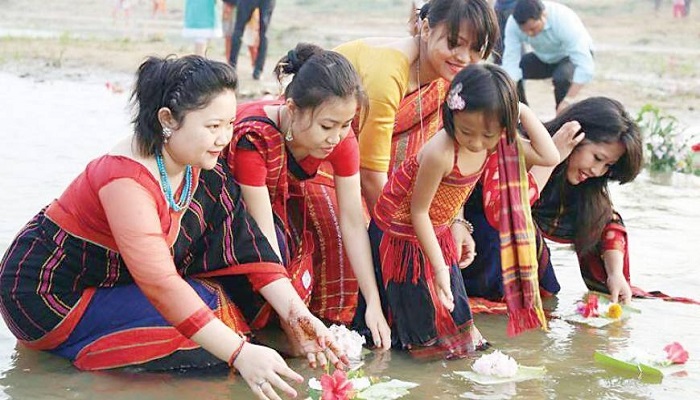 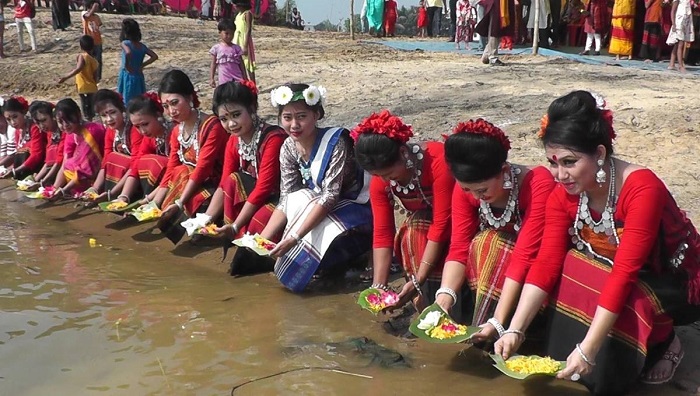