Mian Mohammad Shehbaz Sharif was elected as the 23rd prime minister of Pakistan on Monday, receiving 174 votes in the 342-strong National Assembly after the Pakistan Tehreek-i-Insaf, which is the largest party in the lower house with 155 seats, boycotted the session and also decided to resign from the assembly.

He has served three times as Punjab's chief minister. Shehbaz previously held the post from 1997-1999, before former military ruler Pervez Musharraf exiled the Sharif brothers to Saudi Arabia, and then again from 2008-2013 and then from 2013-2018. Most recently, he was the leader of the opposition in the National Assembly during the PTI's tenure.

Considered a workaholic, Shehbaz liked to call himself Khadim-i-Aala (chief servant) rather than chief minister.

Shehbaz is the second son of Mian Mohammad Sharif. He is an influential businessman and jointly owns the Ittefaq Group of Companies. He was also elected president of the Lahore Chamber of Commerce and Industries in 1985.

Shehbaz was first elected as an MPA to the Punjab Assembly in 1988. In 1990, he chose to run for a National Assembly seat, returning as an MNA. However, in 1993, he again stood for a provincial assembly seat and became leader of the opposition in the Punjab Assembly. His term ended in 1996 when the assemblies were dissolved.

After his win in the 1997 election, Shehbaz earned the opportunity to serve the largest province of the country for the first time and remained its chief minister until Musharraf’s military coup in 1999.

Following his return from nearly a decade-long exile, Shehbaz became chief minister of Punjab for the second time after the PML-N won the majority number of seats in the province in the 2008 election.

The Metro Bus projects in Punjab are frequently touted as his biggest achievements.

His son, Hamza Shehbaz Sharif, serves as an MPA and is a candidate for Punjab's next chief minister. He served as the opposition leader in the Punjab Assembly during the PTI's tenure.

Eventually, he retained the NA-132 seat and was nominated by the PML-N and other opposition parties as their nominee for the prime minister but lost the contest to Imran Khan, who bagged 176 votes compared to Shehbaz's 96.

Shehbaz is considered a strong and determined individual as well as a competent administrator. He attained visible success in developmental work in Punjab, with the Metro Bus projects in Punjab frequently touted as some of his biggest achievements.

A three-time chief minister and an influential businessman who owns part of the Ittefaq Group of Companies, he takes pride in the construction and development work that he has done in various administrations and is also very proud of Lahore's development.

Despite his brother’s troubles in the recent and distant past, which also led to the younger Sharif having to go into exile, Shehbaz has remained loyal to Nawaz. “I believe Nawaz Sharif is the only Pakistani politician and leader that can be called Jinnah's political heir. We are lucky to have been blessed with a Quaid [leader] like Nawaz Sharif,” he told a convention of the PML-N’s General Council, shortly after he was elected as the party’s president unopposed in March 2018.

Despite his loyalty to Nawaz whose troubles have been credited to ‘a hostile establishment’, Shehbaz appears soft when it comes to civil-military relations compared to the more hardline stance taken by his brother. "The civilian and military authorities must work together to counter the challenges facing Pakistan,” he told journalists in 2018. 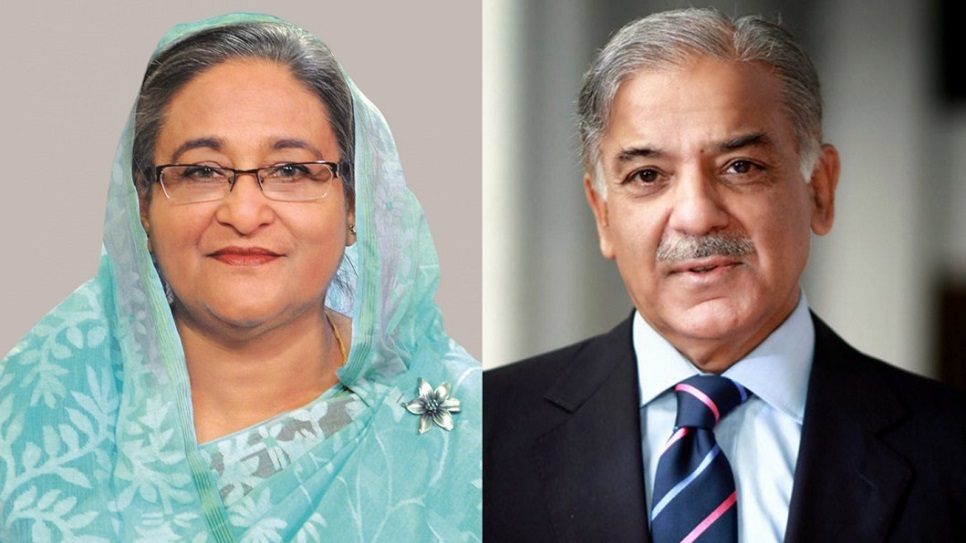 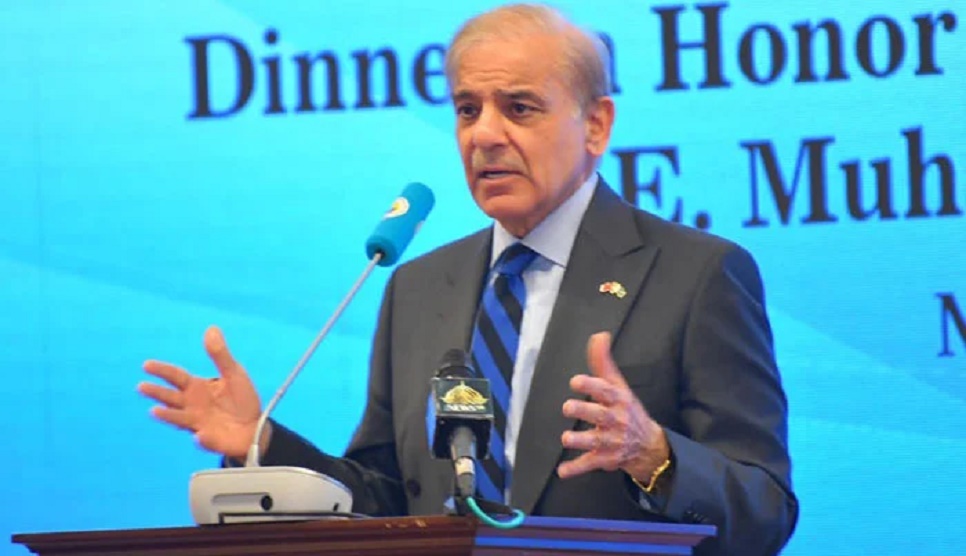 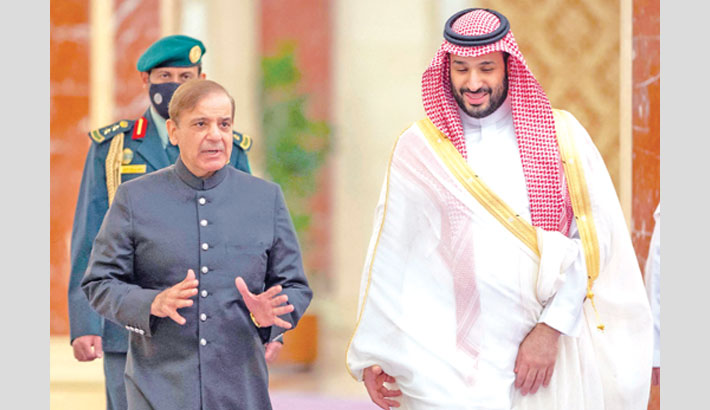 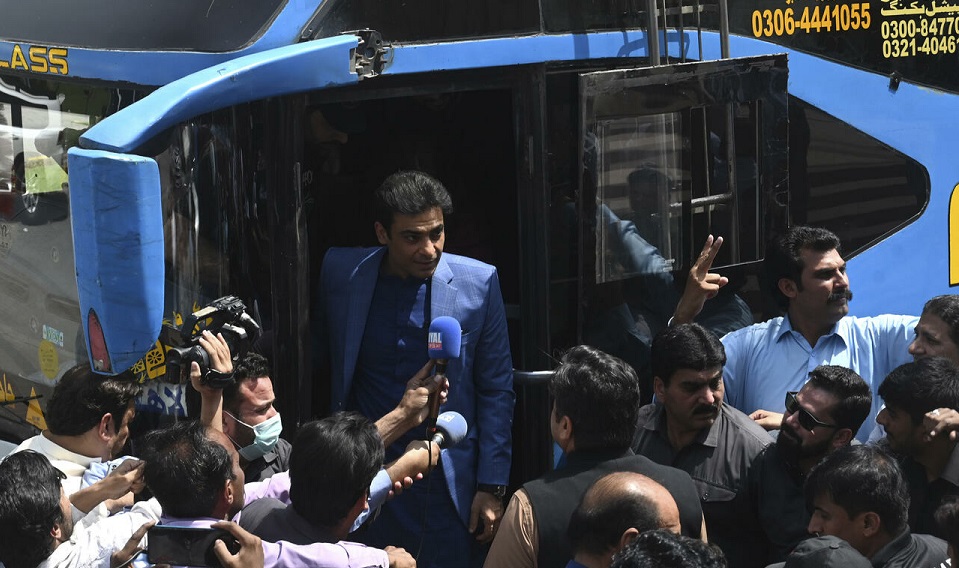 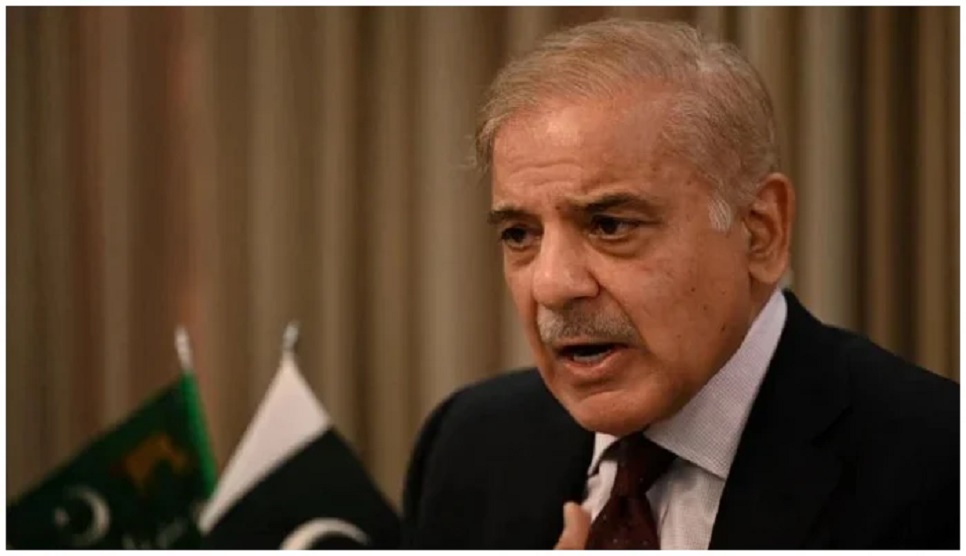 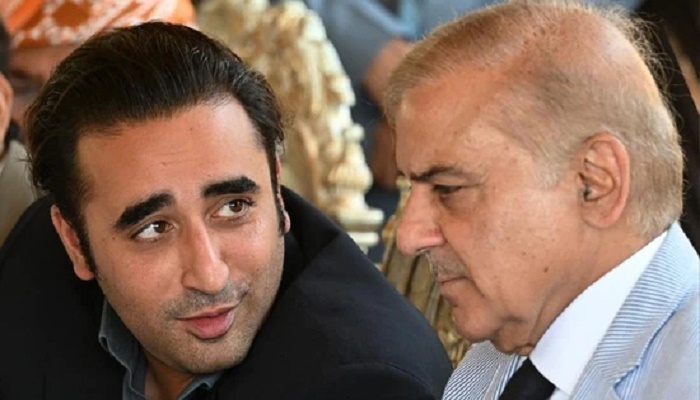 Bilawal likely to be next foreign minister of Pakistan 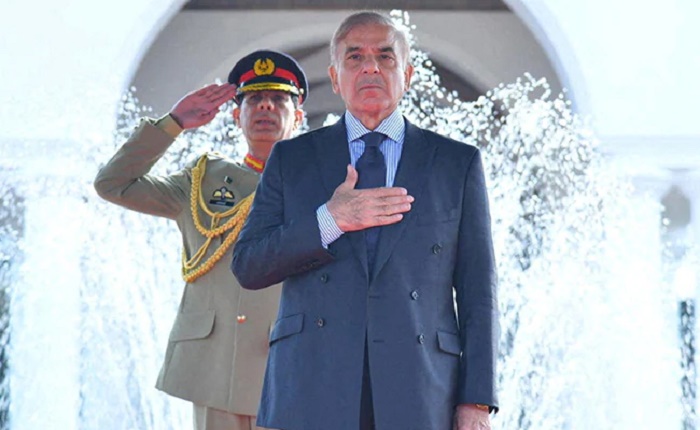 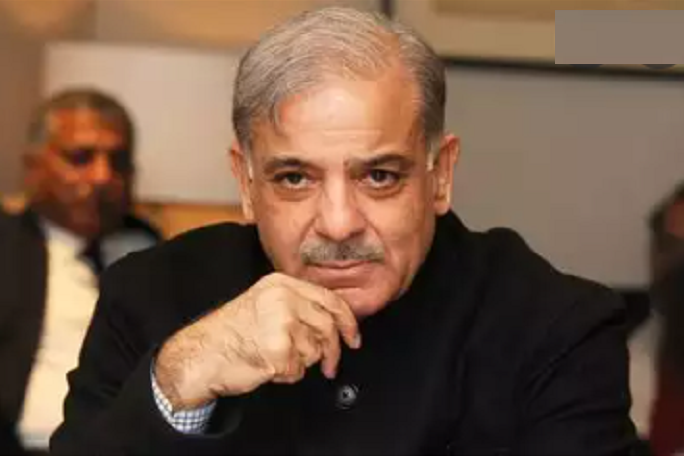