Bangladesh has successfully achieved the title of Digital Bangladesh. Most citizen services are today handled through online portals mobilised through the Digital Bangladesh drive of the government. Presently, major government services, especially land registration, birth registration, university admissions or job applications are being delivered digitally to the doorsteps of citizens. All 4,501 union parishads in the country's 64 districts have been incorporated in the digital network. More examples of available digital services are: publication of results of examinations, registration for jobs abroad, registration of pilgrimage, collection of official forms, online submission of tax returns and online tendering, et cetera. Online banking systems have sped up the financial activities throughout the country. SMS services for lodging complaints to police stations, online bill payments for utility services, instant communication with persons working abroad, and e-passports are some other examples.  Telemedicine services, videoconferencing for treatment of diseases, and video conferencing for administrative activities are examples of e-services available in rural Bangladesh. The country also made tremendous advancements in information technology (IT).

During the Covid-19 pandemic, digital platforms have helped people of various professions to overcome the challenges. Virtual learning, online telemedicine services and online programme were among the services which helped people to deal with during the crisis period. The country’s mobile banking system has changed the fate of marginalised people through bKash, Nagad and other mobile financial service (MFS) providers. Poor people can easily transact money without opening a bank account. Digital technology has made the provision of basic services easier and more affordable. Mass people are now enjoying the fruits of Digital Bangladesh. Improvement in service delivery has been greatly facilitated by digital adoption in all departments of the government and almost each and every sphere of society.

Today, much of the promise of Digital Bangladesh brings tangible benefits to citizens, especially the underserved, rural poor. This leapfrogging invigorated people’s hopes, aspirations, and self-belief, and effectively raised the frontiers of the country’s growth. The term Digital Bangladesh has now become ubiquitous. This has been possible due to the visionary leadership of Prime Minister Sheikh Hasina as well as direct implementation guidance of Sajeeb Wazed, the ICT Advisor to the PM, also her worthy son. Minister of State for Information and Communication Technology (ICT) Zunaid Ahmed Palak, MP, conducted relentless monitoring in its implementation.

However, it is still unknown to many of us that Father of the Nation Bangabandhu Sheikh Mujibur Rahman laid the foundation of Digital Bangladesh during his three and a half years' rule. In 1973, he had virtually sown the seed of Digital Bangladesh. The same year, he launched a ground satellite station at Betbunia in Rangamati hill district. That very year, the country attained the membership of the Universal Postal Union (UPU) and the International Telecommunication Union (ITU). At that period, the T&T Board was also formed. He took initiatives for reforms in all sectors, including IT, for the country's advancement. But, two years later the killers’ bullets halted his advancement plan on August 15, 1975. As a consequence, the country lagged behind for a considerable period.

However, finally, after the government of Sheikh Hasina assumed power in 1996, the country again started moving forward. In her hands, the seed of Digital Bangladesh which was sown by Bangabandhu in 1973 turned into a massive tree (Mohiruho) during her uninterrupted rule. The country has made a remarkable journey towards mass digitisation. Digital Bangladesh has always been about improving the country, about reaching ‘Sonar Bangla’ as dreamt by Bangabandhu. But, regrettably, Bangabandhu's dream still remains a far cry. So, there is no room for complacency. Corruption impedes on its way to implementing the dream of Bangabandhu.

The Corruption Perception Index (CPI) 2021 has ranked Bangladesh 147th among 180, having scored 26 out of 100, well below the global average of 43, the benchmark for moderate success in corruption control. We are embarrassingly the second worst performer in South Asia after Afghanistan, and fourth lowest among the 31 countries of the Asia-Pacific region.

Covid crisis recovery and stimulus package in the country reflected bias for privileged class whereas delivery for the poor and underprivileged were peripheral. Covid affected the whole of society, the poor, Covid-driven poor and disadvantaged suffered the most for corruption-driven discriminatory access to public services in areas such as health, education, social protection and financial support.

The incumbent government recognises combating corruption as a priority. Prime Minister Sheikh Hasina’s repeatedly pronounced zero tolerance for corruption represents the highest level of political commitment. The corrupt must be brought to justice ensuring equality of all before law, irrespective of the identity and status of the individual. The institutions must be transparent, efficient, accountable and effective, both individually and collectively. It is important to take necessary steps towards prevention of corruption, for building trust in the society and the stakeholders. And undertaking such steps should not be limited to government organisations only. Private enterprises also need to address the issue of corruption.

The use of information and communication technology (ICT) should be increased to prevent corruption. If everything goes digital then corruption will decrease considerably. To this end, all government offices should be made computerised. Financial institutions affiliated with the government, autonomous institutions and quasi-government institutions also need to be digitised.

In this context, one thing is worth-mentioning. It is that the British bureaucracy did not change even after changing the flag once in 1947 and again in 1971. The kind of administration that is needed for an independent nation has not been developed. The way things work remains to be changed. If the digital system is implemented, the corrupt bureaucrats of the government will virtually be crippled making administration people-friendly. Alongside, the economy, industry, intellectual property, law and order, law enforcement, and the military need to be digitised. Mass digitisation is a must to eradicate corruption from the country making it more efficient, equitable and prosperous. It can be said that through digital transformation Bangabandhu's dream of ‘Sonar Bangla’ will be realised. 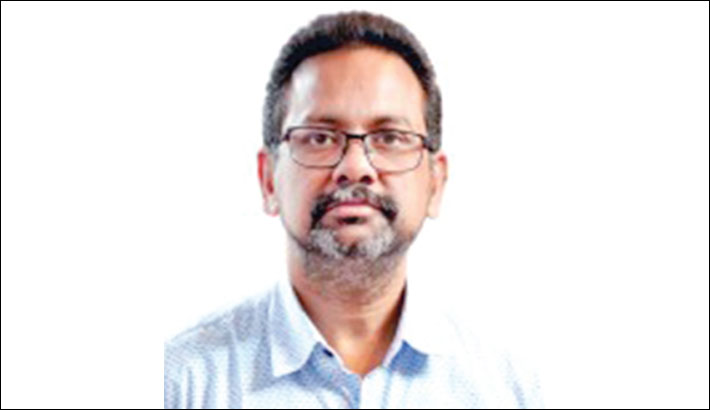 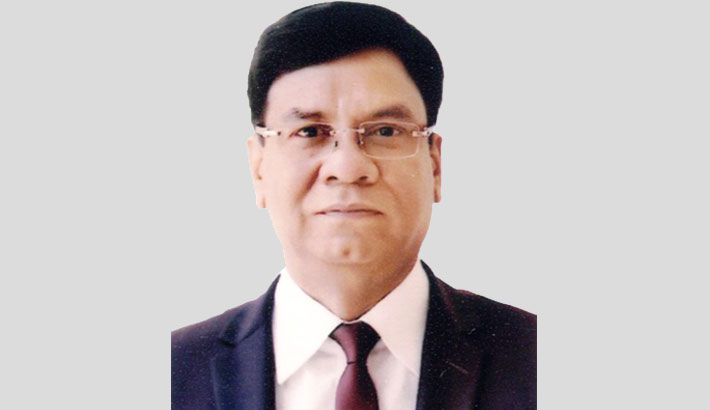 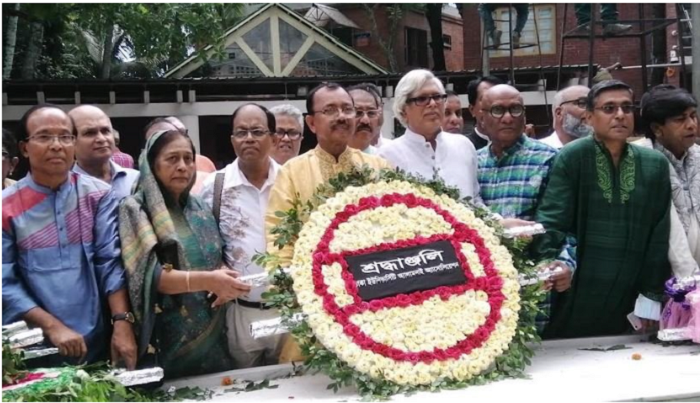