Four sentenced to death for killing shop employee in Rajshahi

A Rajshahi court has sentenced four people to death in a case filed for killing an employee of a shop in the district.

The convicts are Badal Mandal of Shampur village in Niamatpur upazila of Naogaon district, Bimal Singh and his wife Anjali Rani of Enayetpur Chorkhair village in Tanore upazila of Rajshahi and their son Subodh Singh.

According to case statement, the convicts killed Prokash Singh, 20, an employee of Navarup Confectionery, son of Nirmal Singh, on April 28, 2021.

The next morning, upon receiving the information, Tanore police recovered Prokash’s body from east side of Shingrapukur Bridge in Kalma Union of Tanore Upazila and sent it to morgue of Rajshahi Medical College and Hospital (RMCH) for autopsy. 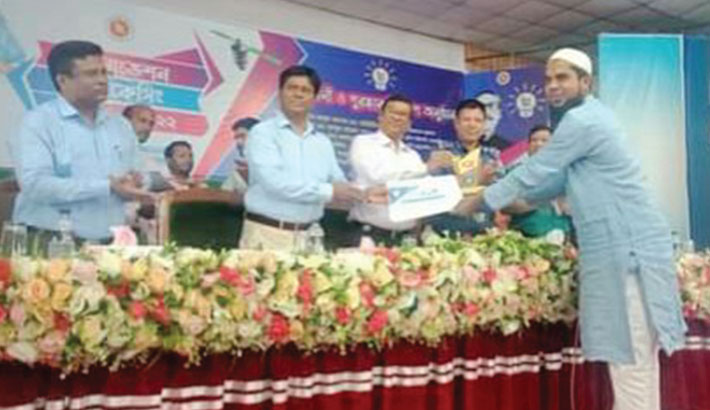 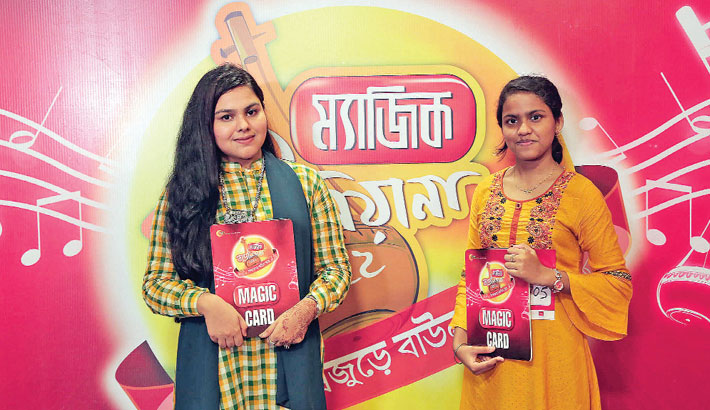 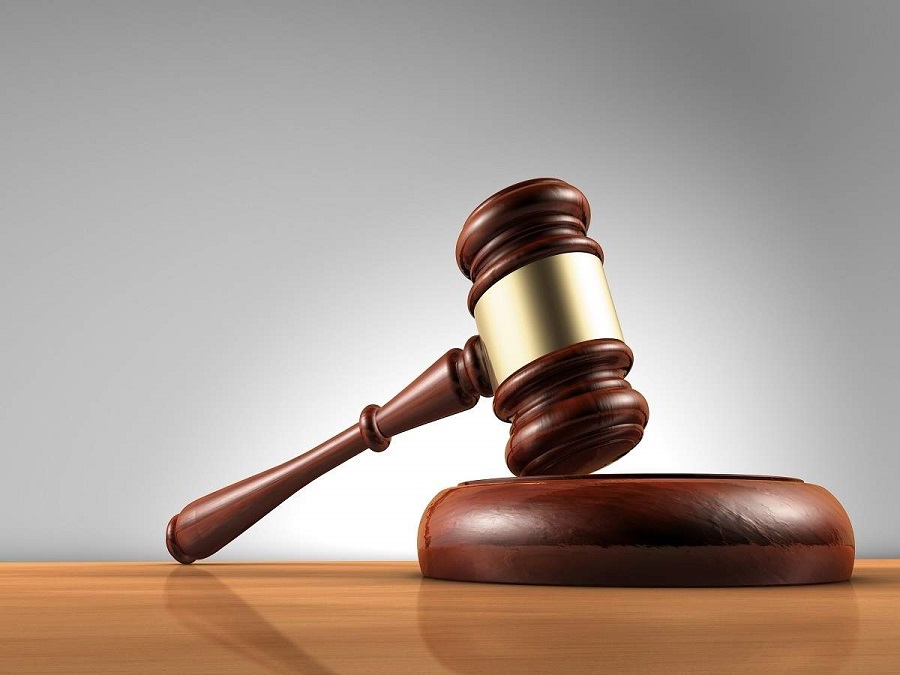 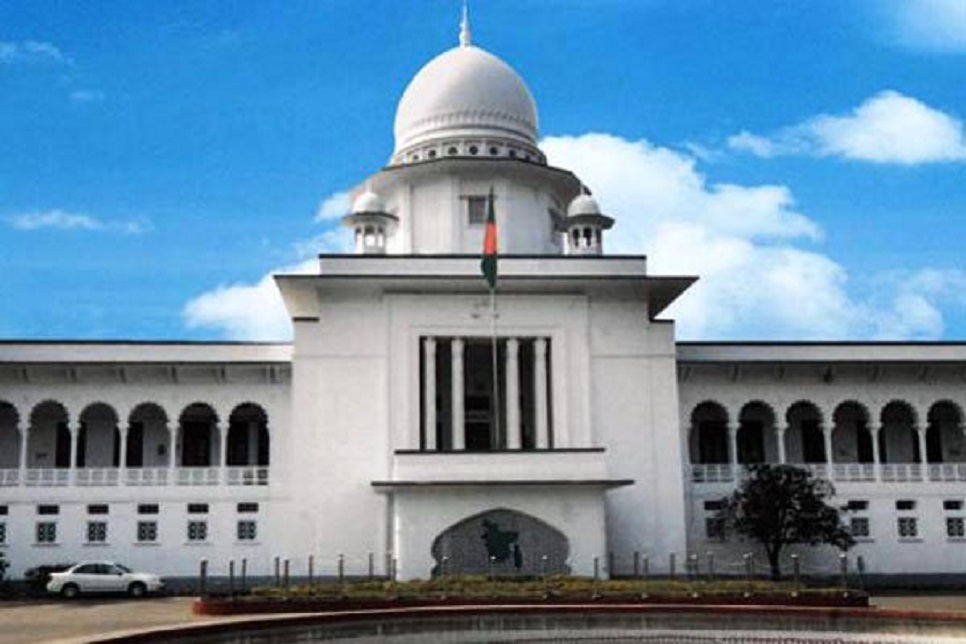