A 38-year-old man and his five-year-old son were killed while three others sustained injuries when a lorry hit a cycle rickshaw carrying them to a shopping plaza in the port city on Saturday.

The deceased were identified as Abu Saleh and his son Abdul Momin of the Bandartila area of Chattogram's Patenga. The three injured -- Saleh's wife, their second child and the rickshaw puller, have been hospitalised.

"The lorry hit the rickshaw carrying Saleh, his wife and their two children to Bay Shopping Centre inside CEPZ from the Patenga Steel Mill area, leaving the two dead on the spot," he said.

Following the accident, locals vandalised the lorry, triggering a major traffic snarl in the area. The locals dispersed after being pacified by cops. 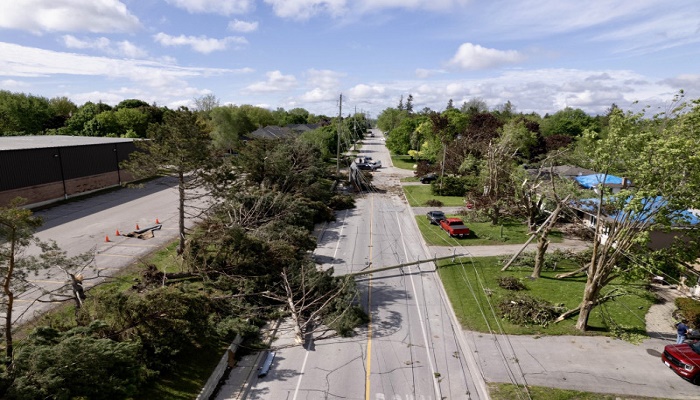 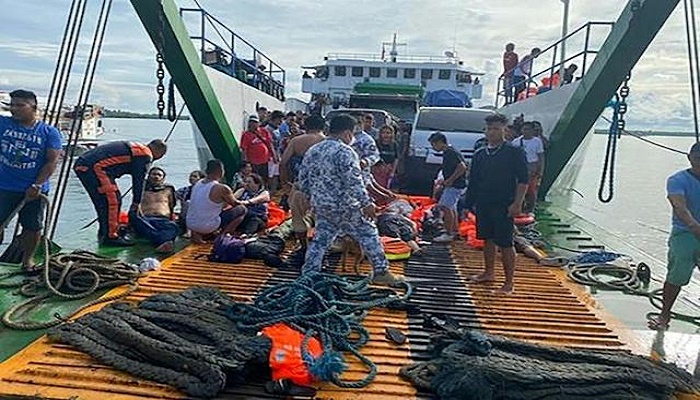 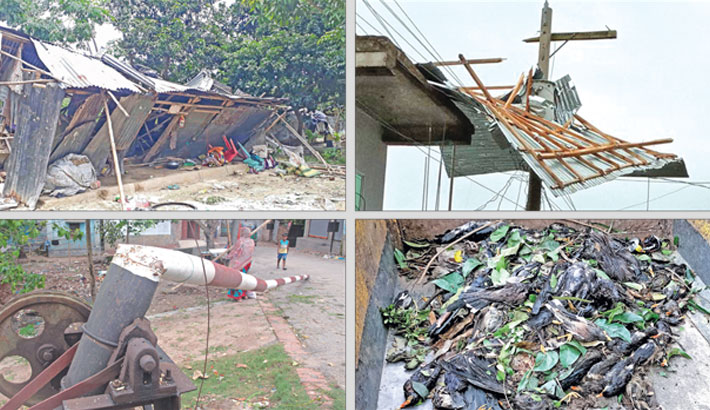