Covered-van driver Saifur Rahman and his assistant Masiur gave confessional statement in the court in a case filed over the death of North South University student Maisha Momotaz Meem in the capital.

Police today produced before the court after taking them on a four-day remand.

As the accused agreed to give confessional statement willingly, the investigation officer (IO) sub-inspector of Khilkhet Police Station Ripon Kumar appealed to the court for recording the statement.

Dhaka Metropolitan Magistrate Mosarraf Hossain recorded their statement in response to the appeal. Then they were sent to jail.

On Sunday last, police produced the two accused before the court. On Friday Khilkhet police arrested them from Chattogram and seized the covered-van.

Meem was killed as the covered-van hit her scooter on Kuril flyover while she was going towards Gulshan on April 1. Meem died on the spot. 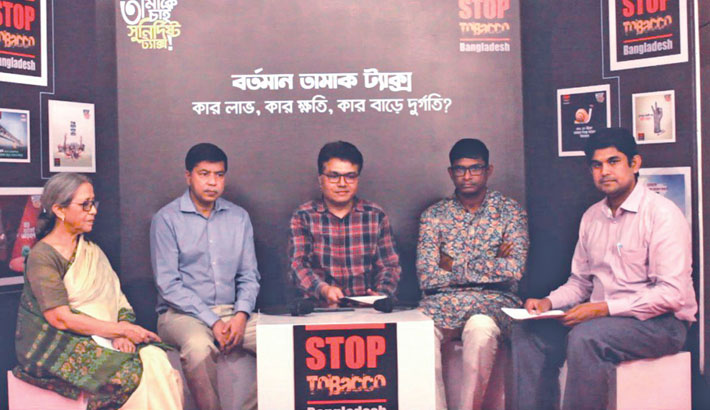 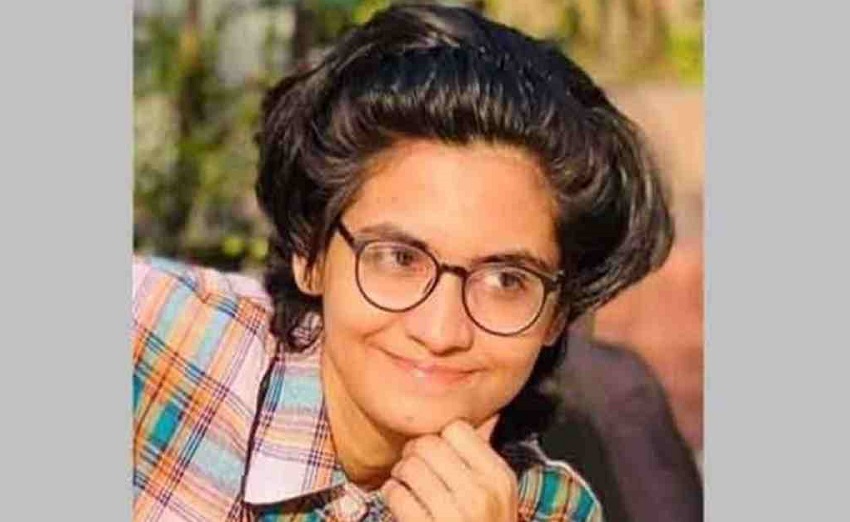 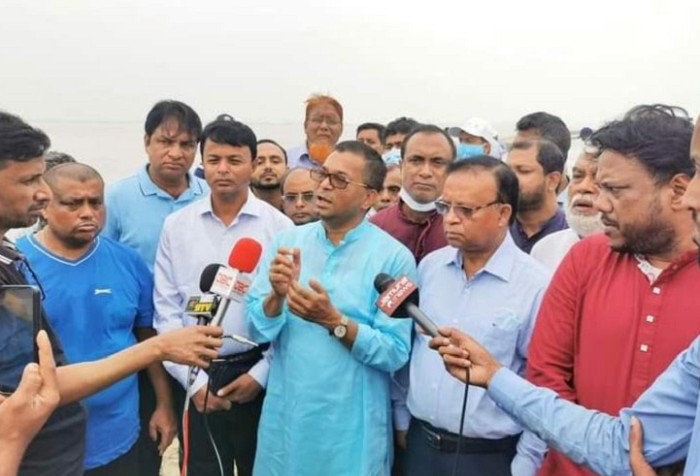 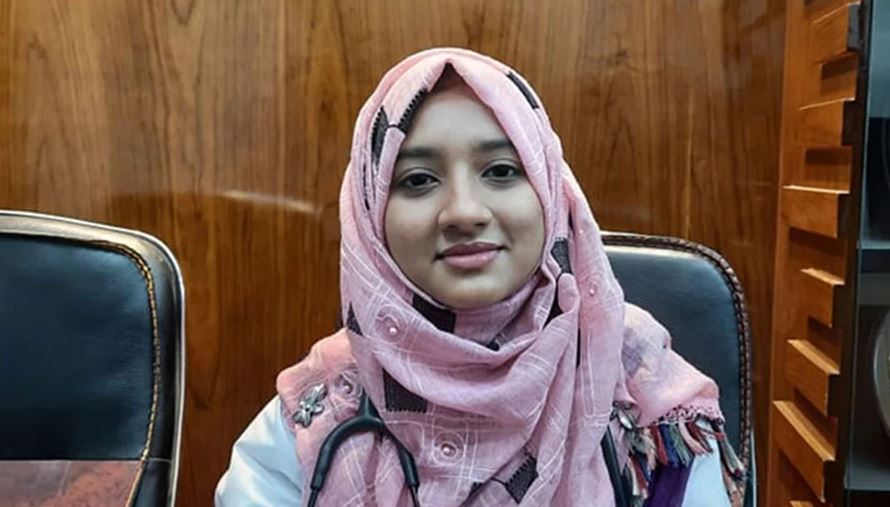 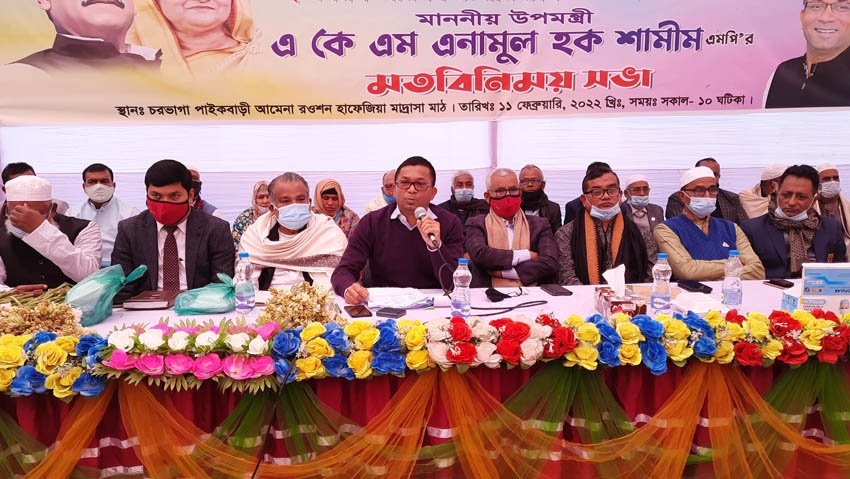 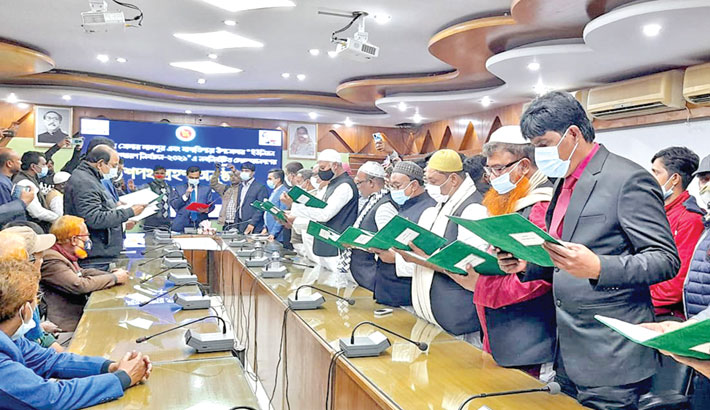