The then Jenia Textile Mills Ltd opposite to Dream Holiday Park at Narsingdi has turned into a factory of lead, a toxic ingredient used for producing battery.

Chinese businessmen are owners of most of the battery and lead factories in operation for one and a half years without approval from Bangladesh government.

An on-the-spot visit shows that the factory is flooded with lead-producing machines, lead bars, coals and other raw materials. Some labourers are seen working in the factory without any safety gear.

No sooner had the journalists entered the factory than the labourers stopped their works. A Chinese citizen rushed to the spot and introduced himself to be owner of the factory. An interpreter told the journalist that the factory has not come into operation and it is just conducting test-run.

Replying to a query, he said the factory has Effluent Treatment Plant (ETP) and owner applied for environmental clearance certificate. After getting nod of the Department of Environment, the factory will start commercial operation. 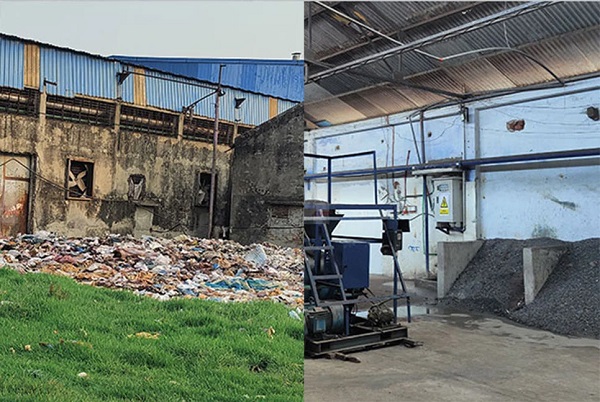 However, the statements of the factory owner are inconsistent with the local accounts. The people of Kabirajpur alleged that the factory is running in full swing. The leaves of coconut and mango trees have been burnt due to the toxic fumes.”

Afia Akter, a local woman, said “The mango trees have not seen any bud this year due to the detrimental effect of the black smoke emitted by the factory. We are experiencing suffocation and unable to sleep well at night. If the administration remains indifferent towards the incident, we will not be able to survive.”

It is learnt that people cannot breathe and make movement along nearby roads. They are being diagnosed with various diseases. The cultivation lands are becoming infertile and wastelands.

Arafat Mia, a schoolboy, said “Earlier, we could not walk along the road due to release of hot water, but the factory owner has made a sewer line for the purpose.

The industrial city of Narsingdi is showcasing half-dozen batter-manufacturing factories enriched with deadly leads and other chemicals without permission of the DoE. Most of the factories belong to Chinese businessmen.

On September 6, 2018, some students of Morning Sun School and College at Kashipur of Madhabdi municipality vomited and fell sick due to toxic fumes of a nearby battery factory.

The mobile court run by the district administration on March 30 fined two such factories Tk 2,00,000 and Tk 74,000 respectively for running illegally and contributing to pollution.

Narsingdi Civil Surgeon Dr Nurul Islam said the lead first hits the clay and then enters into human body through rice and vegetables. “The children are worst affected with the lead. They become inattentive to study and dull headed as result of it. Besides, the adults suffer from anemia, kidney failure and mental problem. Apart from breath, people are taking lead from crops and vegetables being produced in the area.”

Narsingdi Deputy Commissioner Abu Naim Mohammad Maruf Khan said “We have taken cognizance of the toxic battery and lead issue. The situation has prompted us to launch mobile court drives.” 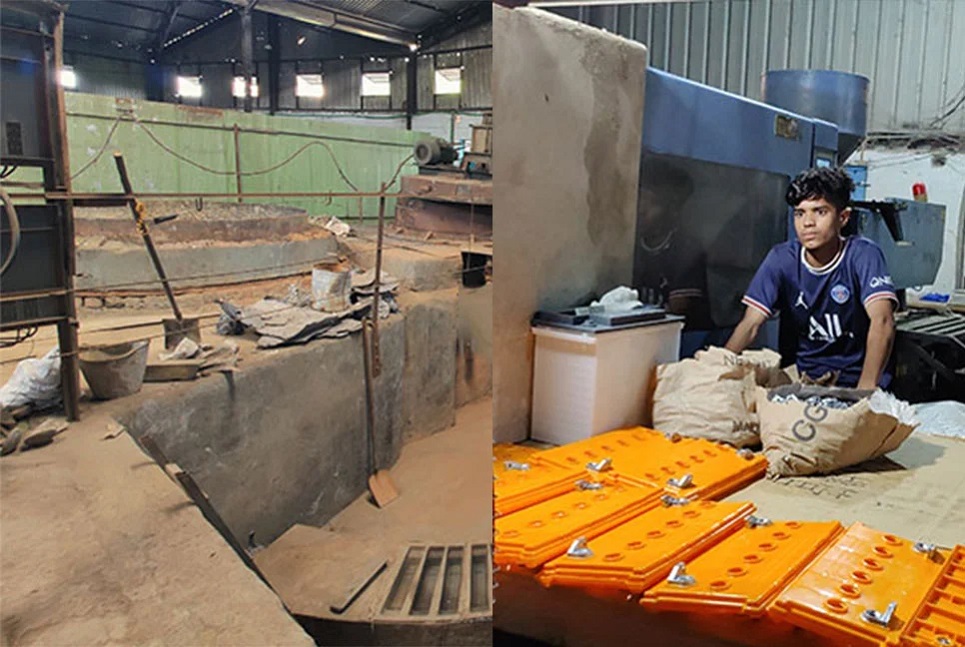