In October, Donald Trump announced he was planning to launch a revolutionary technology company.

"I created Truth Social… to stand up to the tyranny of big tech," he said.

"We live in a world where the Taliban has a huge presence on Twitter yet your favourite American president has been silenced."

The app launched on Presidents' Day, 21 February, but six weeks later is beset by problems. A waiting list of nearly 1.5 million are unable to use it.

Truth Social looks a lot like Twitter, which banned Mr Trump from posting on the platform after a mob of his supporters attacked the Capitol on 6 January, 2021.

Twitter contended that Donald Trump, by making false claims the presidential election had been "stolen", had incited violence. He was banned for life on 8 January, 2021.

"It's been a disaster," Joshua Tucker, director of NYU's Center for Social Media and Politics, said.

And a Republican ally of Mr Trump's, who did not wish to be identified, said: "Nobody seems to know what's going on."

On 21 February, Truth Social was one of the App Store's most downloaded apps - but many who downloaded it were unable to use it.

There was an assumption this problem would soon be resolved and Mr Trump would start posting his "truths" in the coming days - but neither of those things happened. 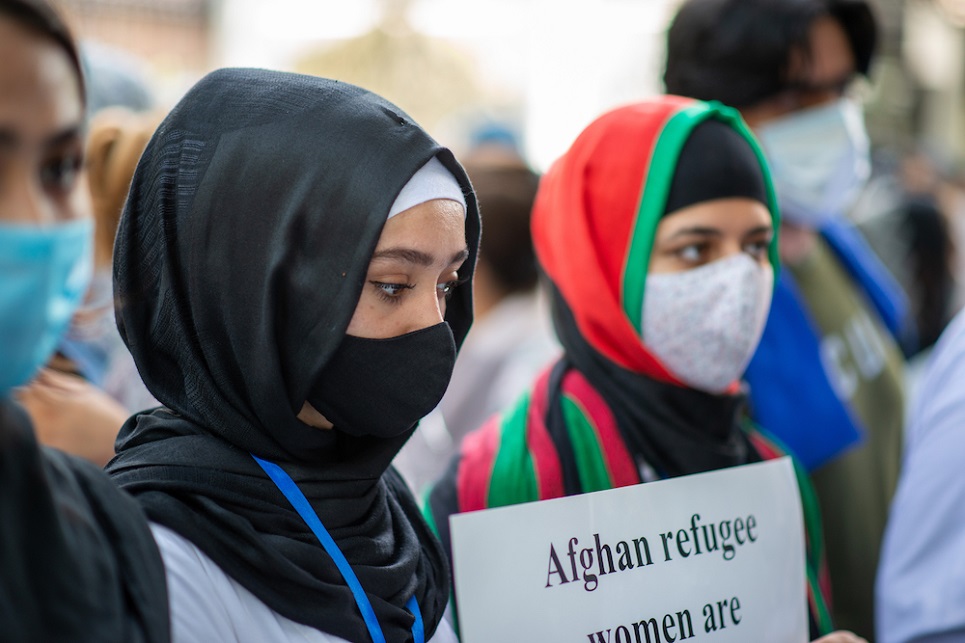