The police constable, who harassed and threatened a female college teacher for wearing teep, has been identified.

Teep is a decorative mark worn in the middle of the forehead by women in the Indian subcontinent.

The constable was identified as Nazmul Tareque.

Earlier on Saturday, a female teacher of a college in the city filed a complaint with the Sher-e-Bangla Nagar police station alleging that a police officer harassed her for wearing bindi in capital’s Farmgate area.

The police official also tried to run her over with his bike when she protested. She saved herself by quickly moving aside, but sustained some injuries as she fell on the street, says the complaint filed with police. 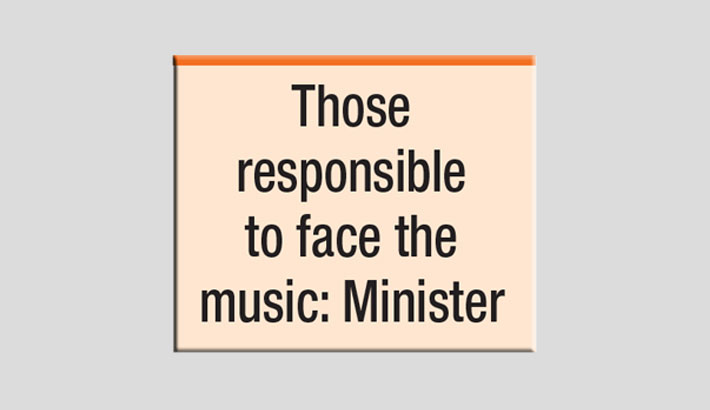 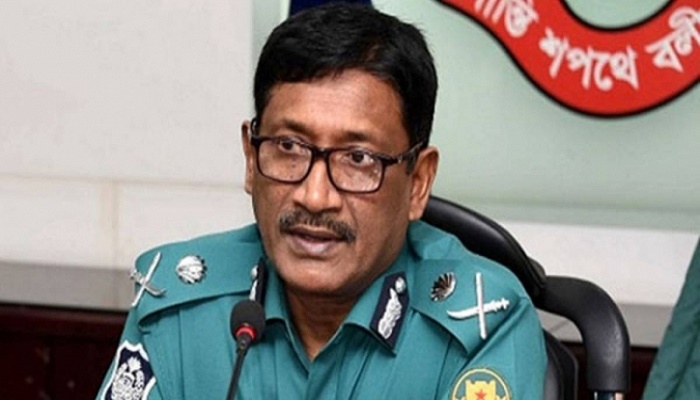 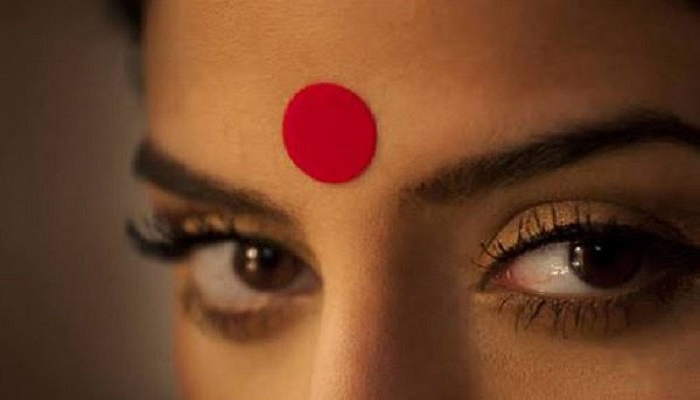 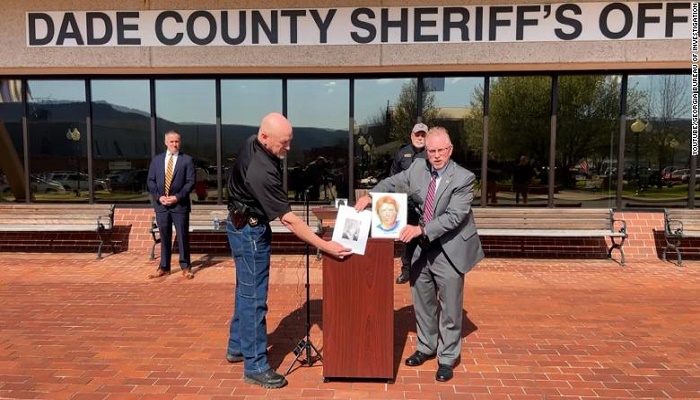 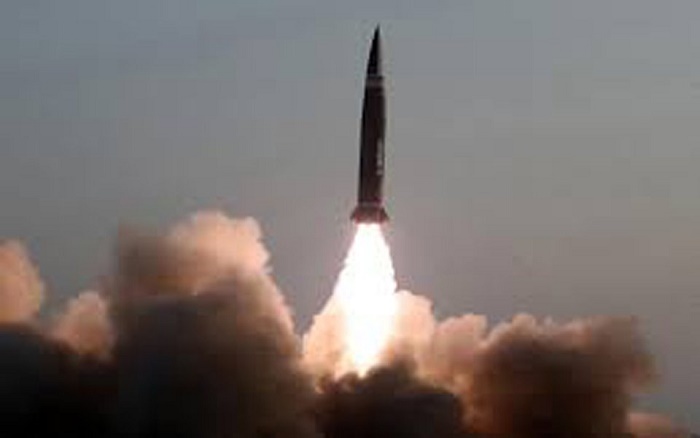 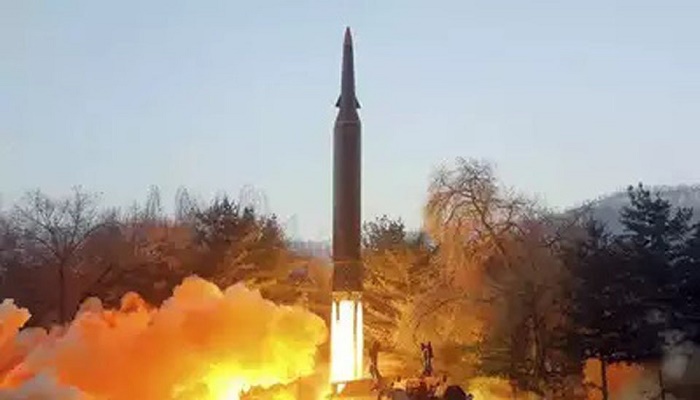