As per Sail’s lawyer Tushar Khandare, the cause of their death is a heart attack.

“Sail died of a heart attack in his residence in Mahul area of Chembur yesterday,” Khandare said.

Sail was an independent witness and alleged NCB officials of extortion pertaining to the drug case.

He later recorded his statement in October 2021 in connection with his allegation of an extortion attempt by NCB officials in the drugs seizure case involving film star Shah Rukh Khan’s son Aryan Khan, an official said on Wednesday.

Sail, one of the panch witnesses in the case, had alleged that he overheard K P Gosavi, another witness in the cruise ship raid case, talking to one Sam D'Souza over the phone about a demand of Rs 25 crore including Rs 8 crore for Sameer Wankhede, said the police.

At the time, Sail was provided protection by the city police in the wake of revelations he made in his application.

The case made headlines after the 23-year-old son of the Bollywood superstar Shah Rukh Khan was arrested by the NCB on October 3 following a raid on the cruise ship off the Mumbai coast.

The central agency had booked him under relevant sections of the Narcotic Drugs and Psychotropic Substances (NDPS) Act for possession, consumption, sale/purchase of banned drugs and conspiracy and abetment.

He was granted bail by the Bombay High Court on October 28.

The HC had imposed 14 bail conditions on him and his co-accused in the case, Arbaaz Merchant and Munmun Dhamecha, who was also granted bail.

In the five-page order, the HC said the trio will have to surrender their passports before the NDPS court and shall not leave India without taking permission from the special court and will have to attend the NCB office each Friday between 11 am and 2 pm to mark their presence. 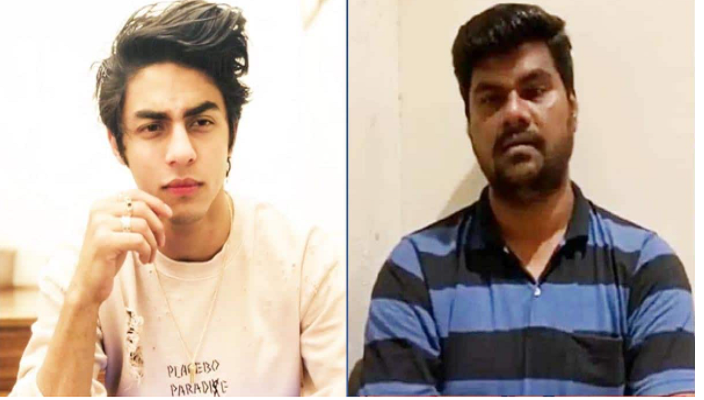 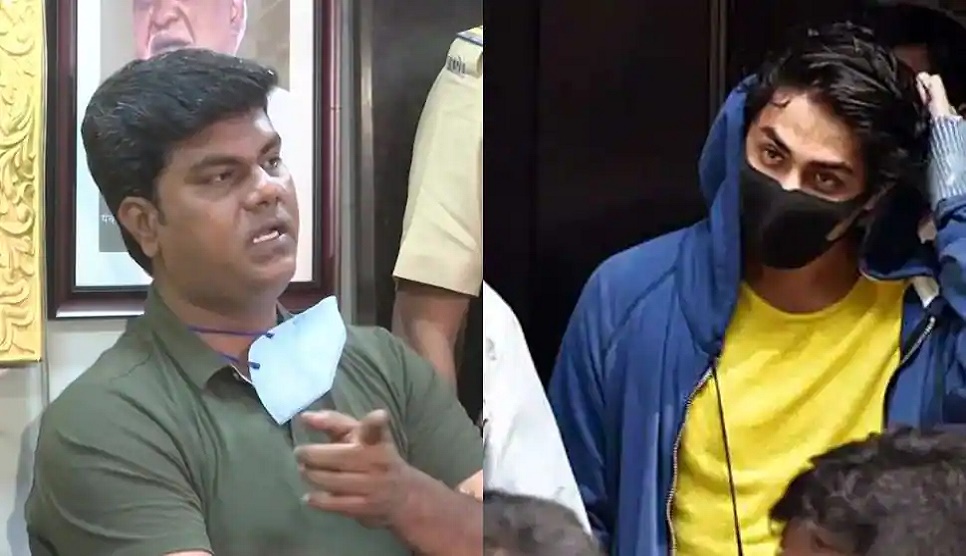 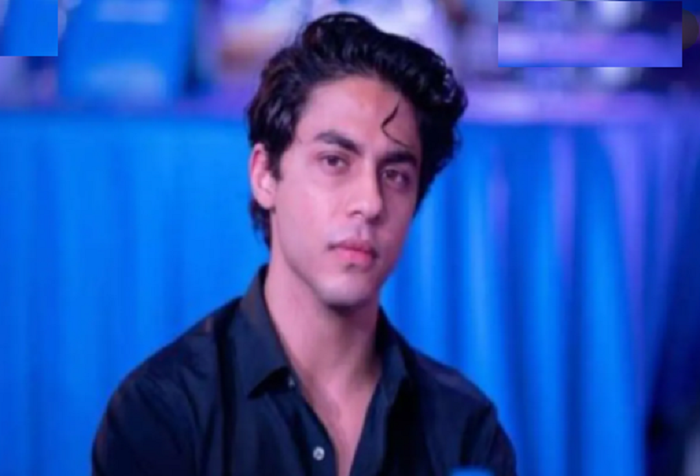 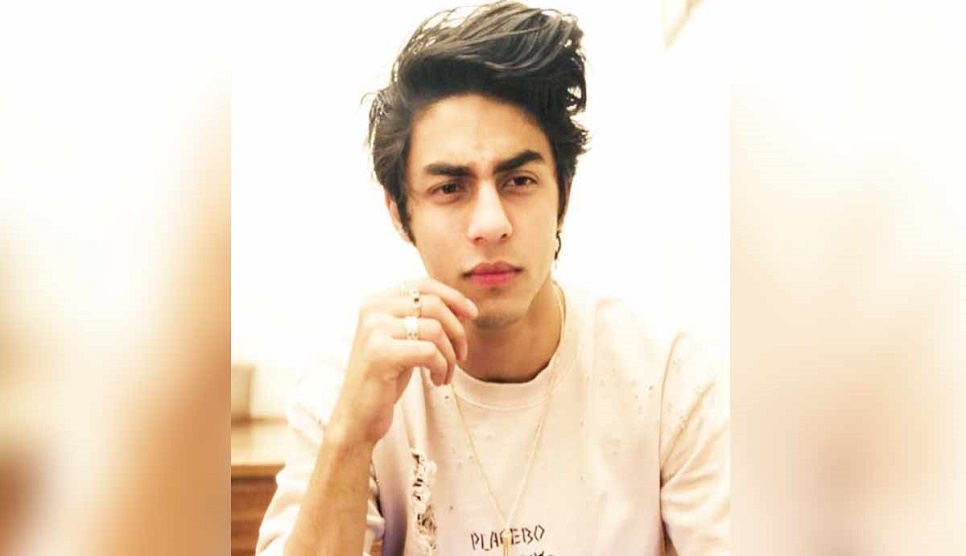 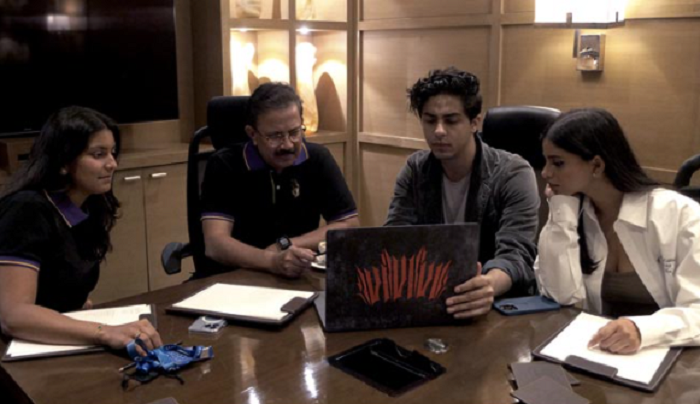 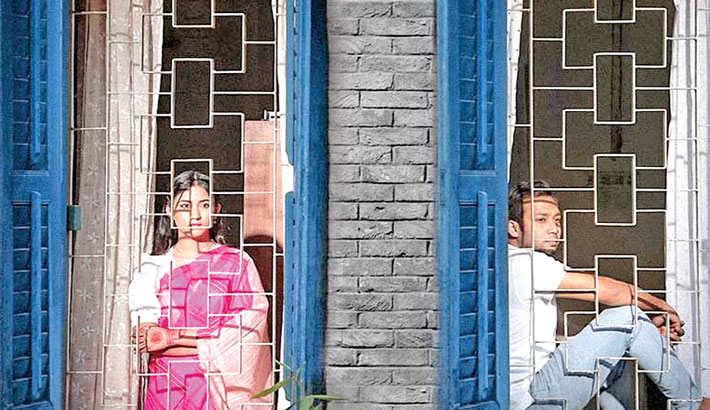 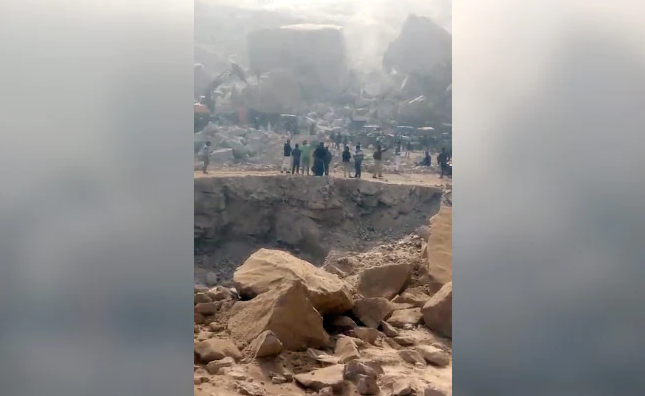