Bangladesh Betar, the state-run radio broadcaster, has been found involved in massive irregularities as it has misused a huge amount of money allocated for the artistes as remuneration.

The Betar authorities illegally spent a staggering Tk 33.7 crore the government allocated for payment to the artistes as remuneration in two fiscal years 2018-19 and 2019-20.

Besides, the money allocated for the artistes has been used for entertainment, payment as fare of vehicles, conveyance, water and internet bills, servicing of vehicles and traveling during the period.

Even, artistes’ money has been used for paying land development and municipality tax and renovation of residential and non-residential buildings in violation of the directives of the Finance Division.

Joint Secretary (Radio) of the Ministry of Information and Broadcasting Mojibur Rahman told the Daily Sun that such practice of Bangladesh Betar is definitely financial irregularities.

“The Finance Division is passing code-wise budget for each element of the government. So, there is no option to spend money of a code to another unless the ministry approves it. They should shoulder the responsibility for such irregularities,” he said.

Even, no cheque can be issued against anyone instead of an artiste. But, a large amount of money has been dispatched through Drawing and Disbursement Officer (DDO) in violation of the order.

When contacted, Director (Admin and Finance) of Bangladesh Betar Mohammad Noora Alam Siddiquee told the Daily Sun that they spend money code-wise. “I’m not aware of this allegation.”

“The money allocated for artistes can be used with prior approval from the ministry concerned only if it remains unused,” he said, adding that he does not know about using this money for other purposes.

Some Tk 9.04 crore was spent through DDO while some Tk 6.39 crore was used for paying salaries to Betar artistes in violation of rules.

As per a rule, all the outdated cheques have to be submitted to the Auditor General (AG) Office if any payee does not draw the cheque (Tamadi Cheque) on time. But Betar authorities spent that money.

According to the audit report, Betar Chattogram and Betar Khulna spent the artistes’ remuneration on paying conveyance allowances to others instead of making payment to the artistes.

The remuneration money was also used in paying bills of group musical performance through faulty documents without floating any tender.

Chief Accounts and Finance Office have also found anomalies in the number of cheques of Information and Broadcasting Ministry and Bangladesh Betar. Outdated cheques (Tamadi cheques) were not mentioned in the register book.

Even, they refrained from returning unused cheques to Chief Accounts and Finance Office.

The money was also illegally paid to contractual appointees with increment.

The Betar authorities also paid extra money to the artistes by re-fixing rates. Betar Khulna and Chattogram paid money to non-listed persons from the artistes’ remuneration.

A club titled ‘Listeners club’ was set up without taking approval from the ministry concerned.

Talking to the Daily Sun, Ahmed Quamruzzaman, Director General of Bangladesh Betar, said that action will be taken against any irregularities as per the audit objections.

“It’s not possible to monitor all the work personally. All the sections of Bangladesh Betar spend money as per their jurisdiction. So, I must be informed of the use of money by them,” he added. 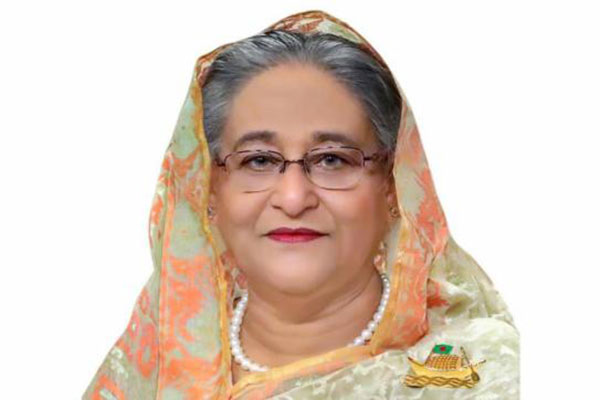 PM to address nation this evening 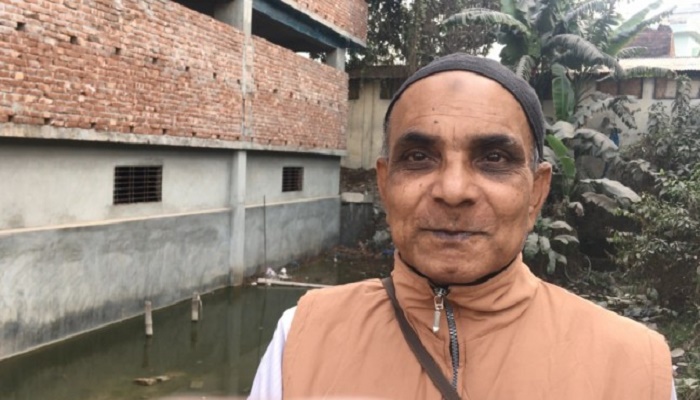 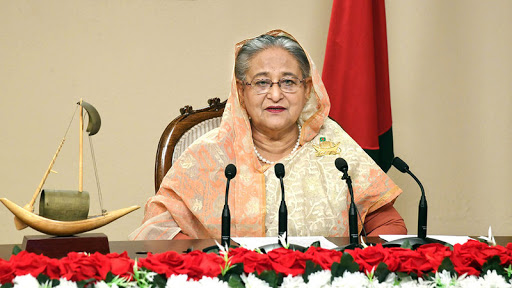 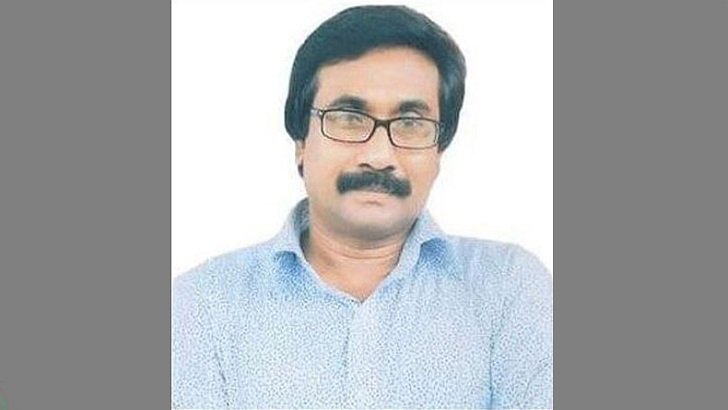 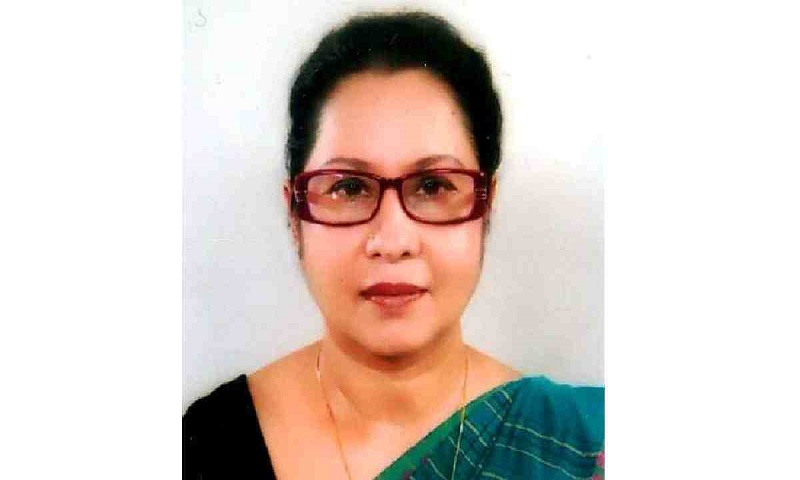 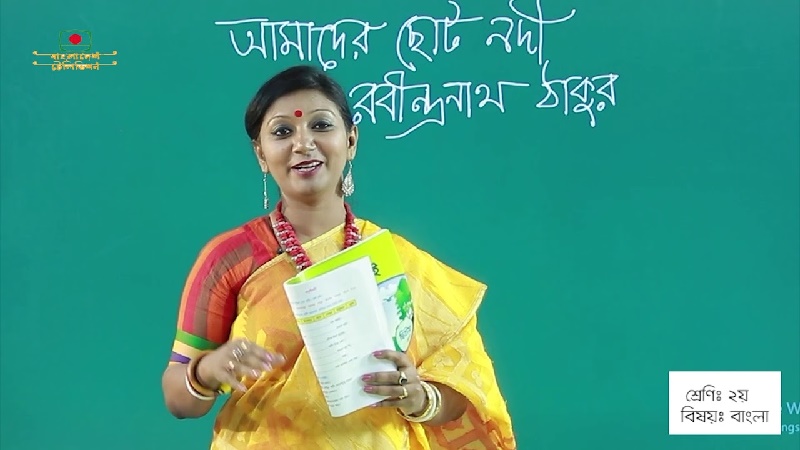 Bangladesh Betar to broadcast classes for primary students from August 12