Sanjida, also Rabindra Sangeet exponent, was awarded such a prestigious Indian award for her contributions to the field of Arts.

The noted  musicologist could not travel to New Delhi in November last year to have the award in person at a ceremony at the Rashtrapati Bhavan due to her health grounds. 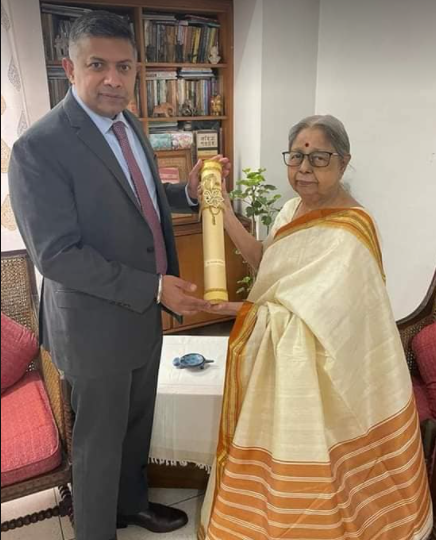 Sanjida joined the faculty of the University of Dhaka to teach Bengali literature. She was one of the founders of Bangladesh Mukti Sangrami Shilpi Sangstha during the Liberation War in 1971 and Chhayanaut in the early 1960s. She served as the president of Chhayanat.

Sanjida did her bachelor's in Bengali literature from the University of Dhaka in 1955. She obtained her MA degree in Bangla language from Visva Bharati University of India in 1957. 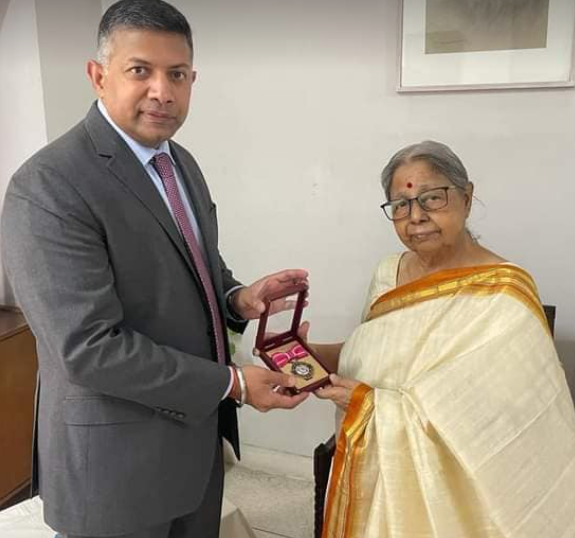 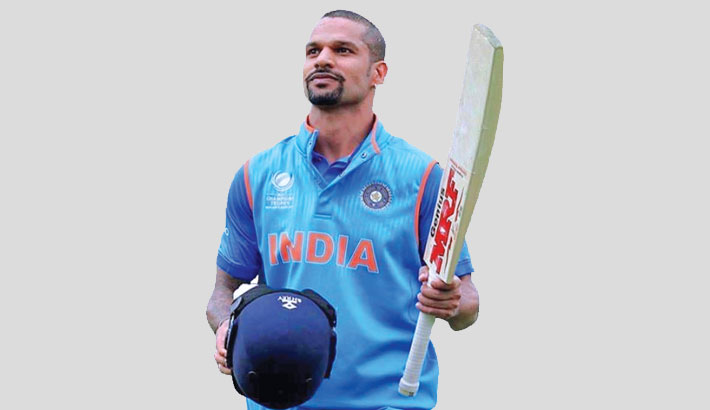