Will Smith on Sunday won the Oscar for best actor for portraying Venus and Serena Williams' father Richard in the tennis biopic "King Richard," taking home the trophy minutes after he went viral for slapping presenter Chris Rock onstage.

"Richard Williams was a fierce defender of his family," Smith said through tears.

Not long before he earned his golden statuette, Smith sparked controversy at the gala by storming onstage and slapping Rock, who made a joke about the actor's wife, Jada Pinkett Smith.

"I'm hoping the Academy invites me back," Smith said to close his speech.

Smith beat Javier Bardem ("Being the Ricardos"), Benedict Cumberbatch ("The Power of the Dog"), Andrew Garfield ("tick, tick...BOOM!") and Denzel Washington ("The Tragedy of Macbeth").

After the altercation and Smith's speech, host Amy Schumer returned to the stage, saying: "Did I miss anything? there's like a different vibe in here." 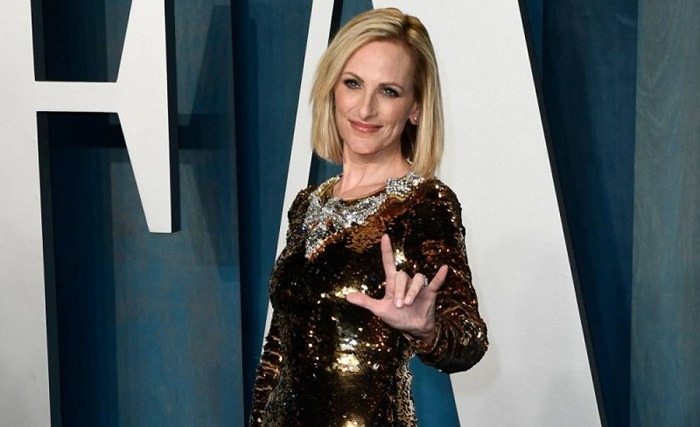 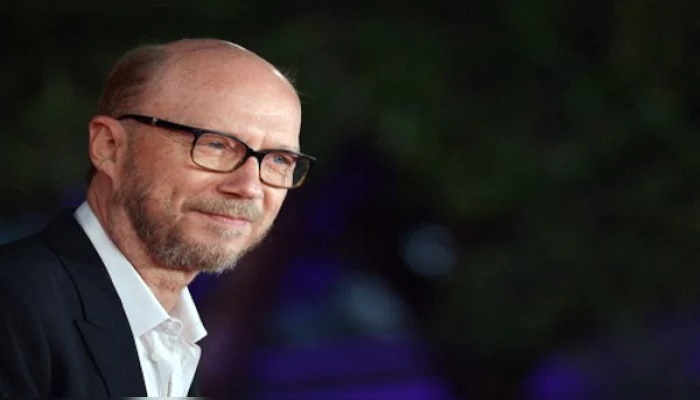 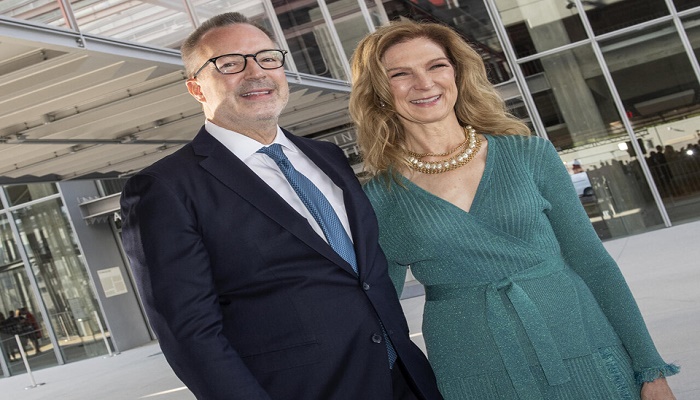 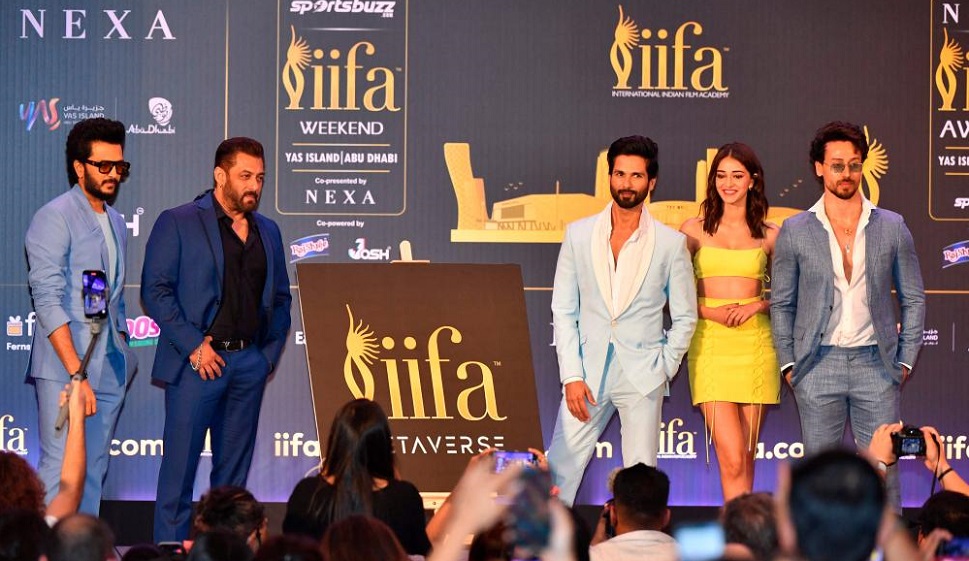 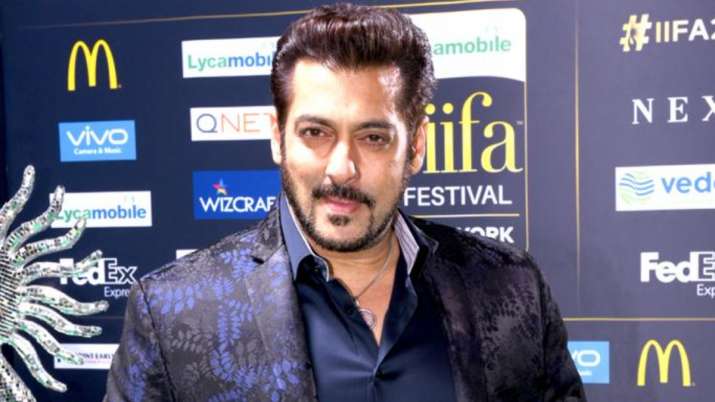 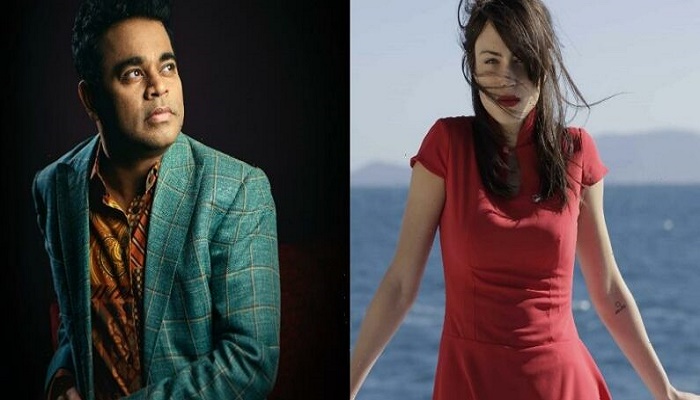 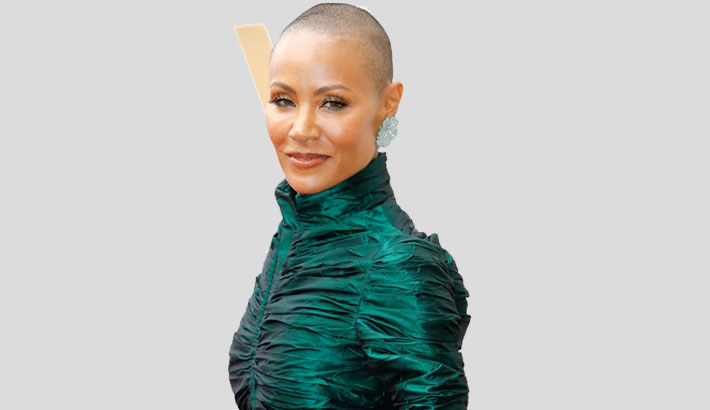 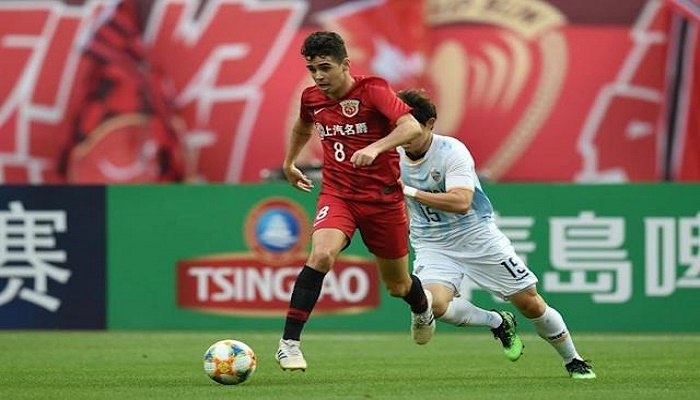