WASHINGTON, Mar 24:The U.S. State Department says Russia has begun the process of expelling several more diplomats from the U.S. embassy in Moscow.

The department said it received a list of diplomats on Wednesday who have been declared “persona non grata” by the Russian foreign ministry. It didn't say how many diplomats were affected by the order, which generally results in the expulsion of those targeted within 72 hours.

The Russian foreign ministry summoned U.S. Ambassador to Russia John Sullivan on Monday to protest President Joe Biden’s description of Russian leader Vladimir Putin as a “war criminal” over the invasion of Ukraine. After that meeting, Russia warned that it was close to severing diplomatic relations with the United States, which would be an unprecedented move.

The State Department called Wednesday’s move “Russia’s latest unhelpful and unproductive step” in relations between the countries. It urged Russia “to end its unjustified expulsions of U.S. diplomats and staff.” 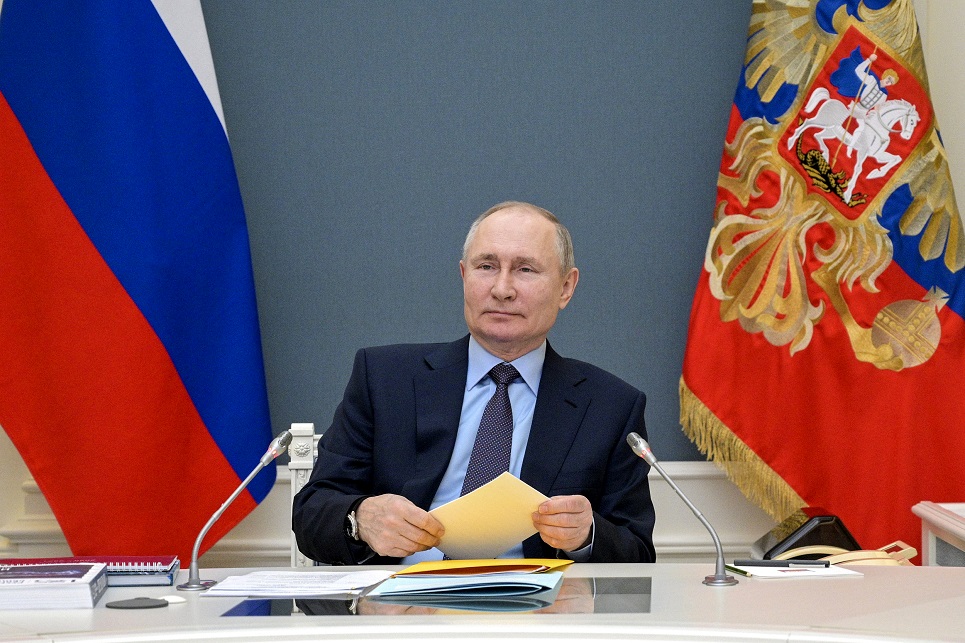 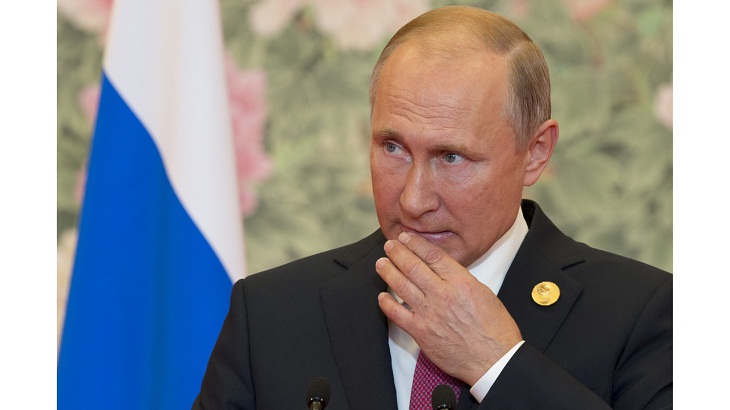 Kremlin says 'no rosy prospects' for normalisation of Russia-US ties 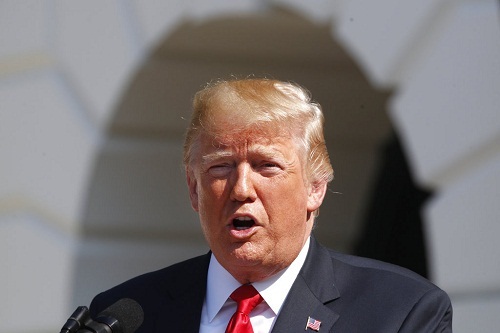 Trump open to Moscow visit if Putin formally invites him 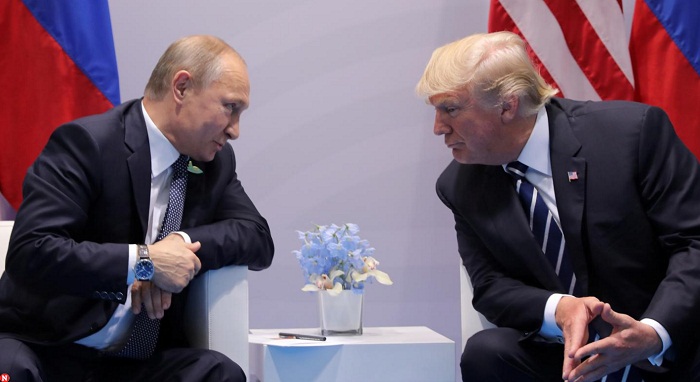 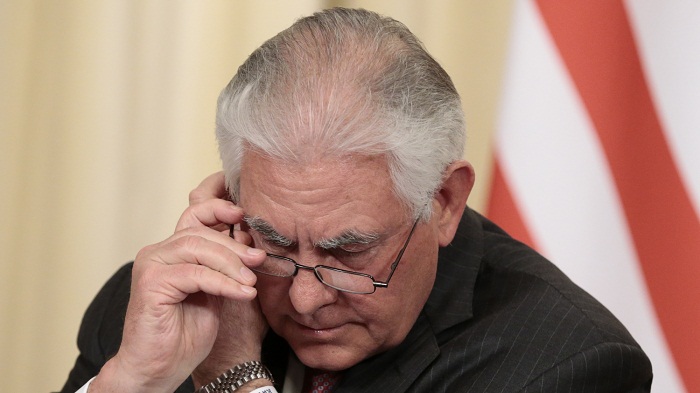 Kremlin: No positive shift yet on Russia-US ties