Former President and Chief Justice Shahabuddin Ahmed was laid to eternal rest at the Banani Graveyard in the capital around 12:15 pm on Sunday.

His first namaj-e-janaza was held on Friday at Pemoi village of Kendua upazila in Netrokona and the second janaza was held at the National Eidgah field around 10:30 am today.

Shahabuddin Ahmed passed away at the Combined Military Hospital (CMH) here today at the age of 92.

He breathed his last around 10:25 on Saturday morning. He had been suffering from old age complications for a long time.

In February, he got admitted to the intensive care unit (ICU) of the CMH as his physical condition deteriorated. 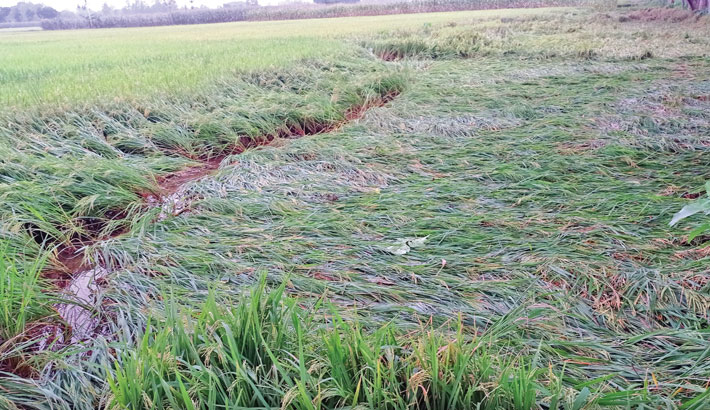 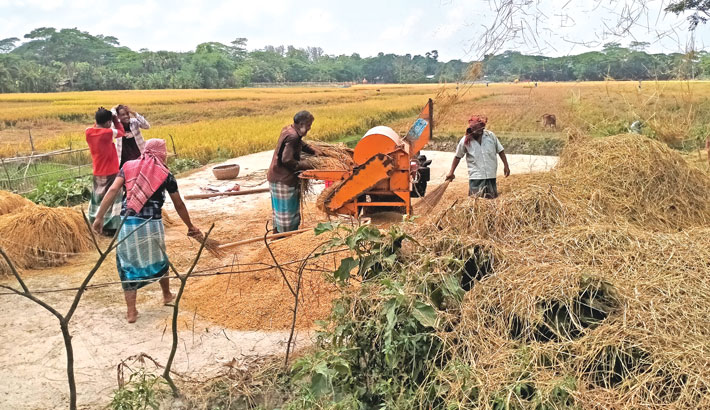 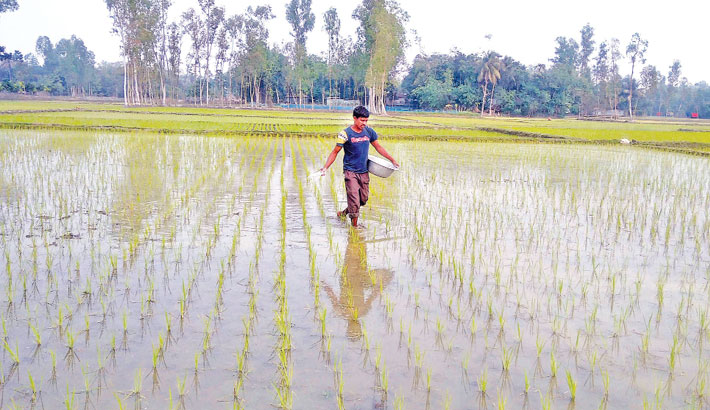 A farmer is spreading fertiliser on a paddy field at Matherpar village under Ballamjhar union of Gaibandha district. The photo was taken on Friday. – PBA Photo 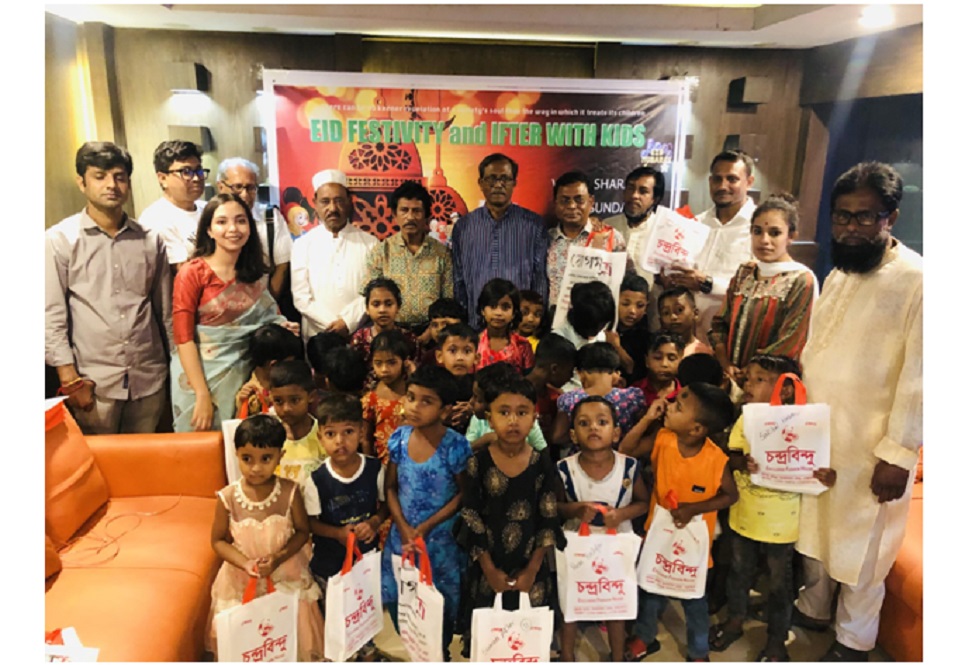 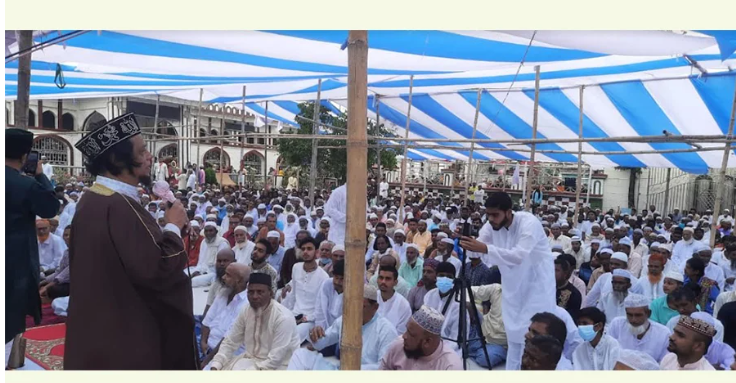 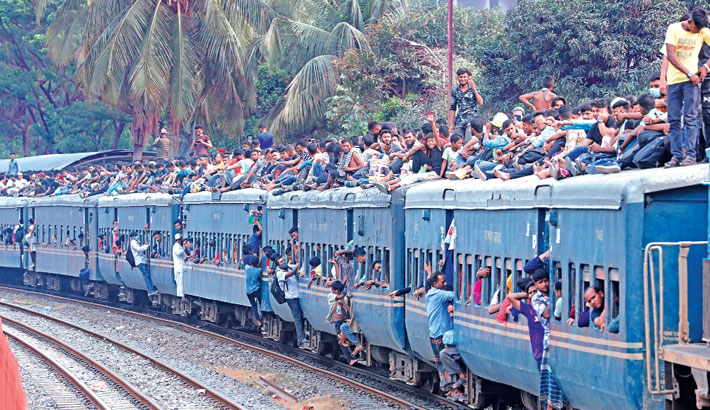 Desperate homebound people travel on the rooftop of a train to celebrate Eid-ul-Fitr with their near and dear ones at their respective village homes. The photo was taken from Airport Railway Station on Saturday. —Kamrul Islam Ratan 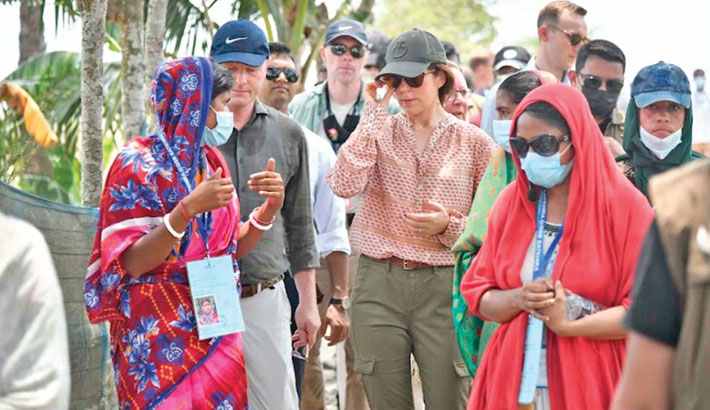 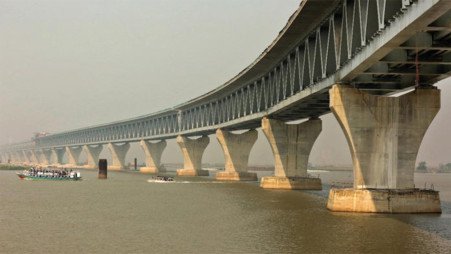 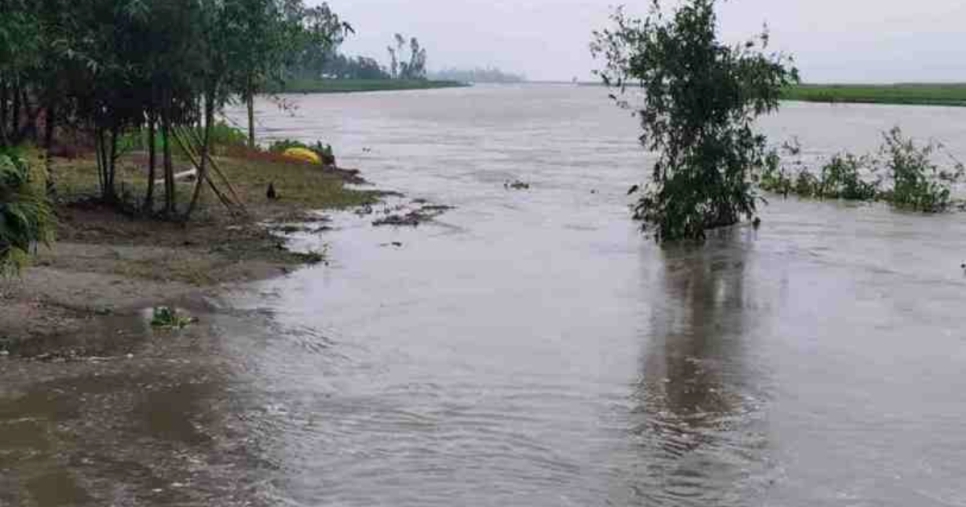