ISLAMABAD: The government ruled out the possibility of governor’s rule in Sindh on Friday but said it will petition the Supreme Court of Pakistan to seek a ruling on whether PTI defectors could lose their seats ahead of a no-confidence vote against Prime Minister Imran Khan.

The prime minister has also called a meeting of the PTI political committee today (Saturday) to review the fast-changing political situation in the country and contemplate the issue of PTI dissidents.

Sources in Prime Minister Office told Dawn that Interior Minister Sheikh Rashid Ahmed presented a summary regarding the imposition of governor’s rule in Sindh during a PTI parliamentary committee meeting on Friday.

The meeting was presided over by the prime minister, in which he reviewed the current political situation and changing loyalties of over a dozen PTI lawmakers to support the opposition.

Dissidents get notices, govt to approach SC for interpretation of Article 63-A

After the meeting, Sheikh Rashid told reporters that “no decision has so far been taken on the summary” regarding governor’s rule.

Meanwhile, Foreign Minister Shah Mahmood Qureshi also made it clear that the federal government had no intention to impose governor’s rule in Sindh.

The participants held consultations on the no-trust vote issue and it was decided that the party would face the move and defeat the opponents, he added.

Several PTI lawmakers withdrew their support for the government on Thursday, proving that opposition claims of having won over members of the ruling coalition were indeed true and stoking more uncertainty over whether the premier can hang on to power.

Meanwhile, Information Minister Chaudhry Fawad Hussain said the government had decided to file a presidential reference under Article 186 of the Constitution in the Supreme Court for the interpretation of Article 63A.

“The Supreme Court will be asked about the legal status of the vote of party members when they are clearly involved in horse-trading and change their loyalties in exchange for money,” the minister tweeted.

“Will members who change their allegiances for economic gain be disqualified for life or will they be allowed to run for re-election? The Supreme Court will be asked to hear this reference daily and give a verdict,” he said in another tweet.

Meanwhile, talking to Dawn, Mr Chaudhry confirmed that show-cause notices had been issued to dissident lawmakers, who had been given one week to return to the party.

Signed by PTI Secretary General Asad Umar, the notices seek an apology from the lawmakers and asks them to return to the party fold. 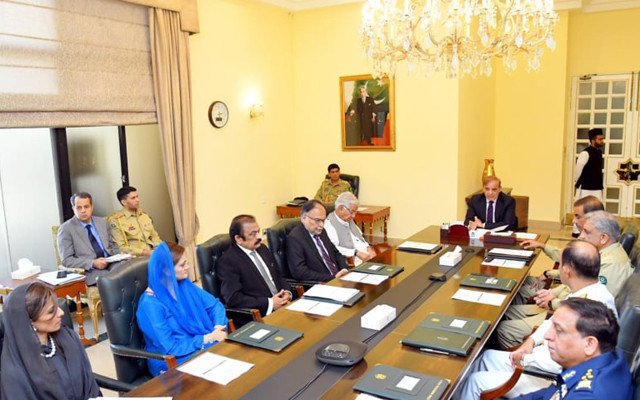 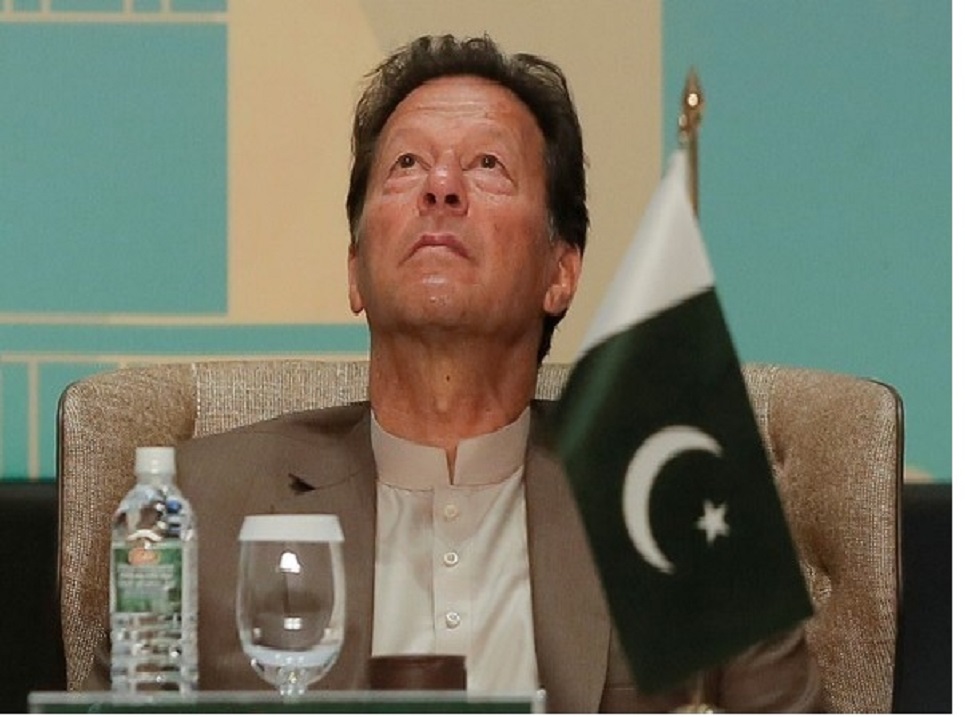 No Ball To Imran Khan 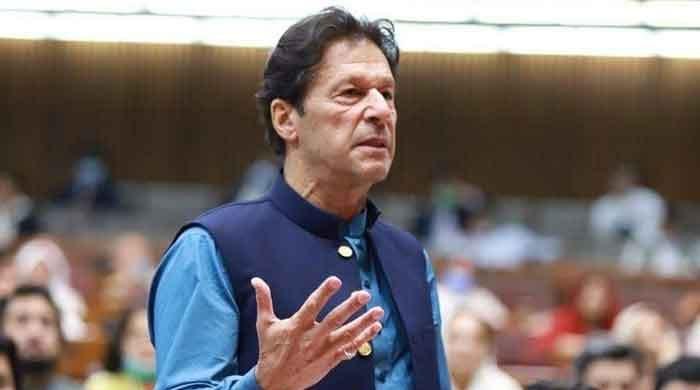 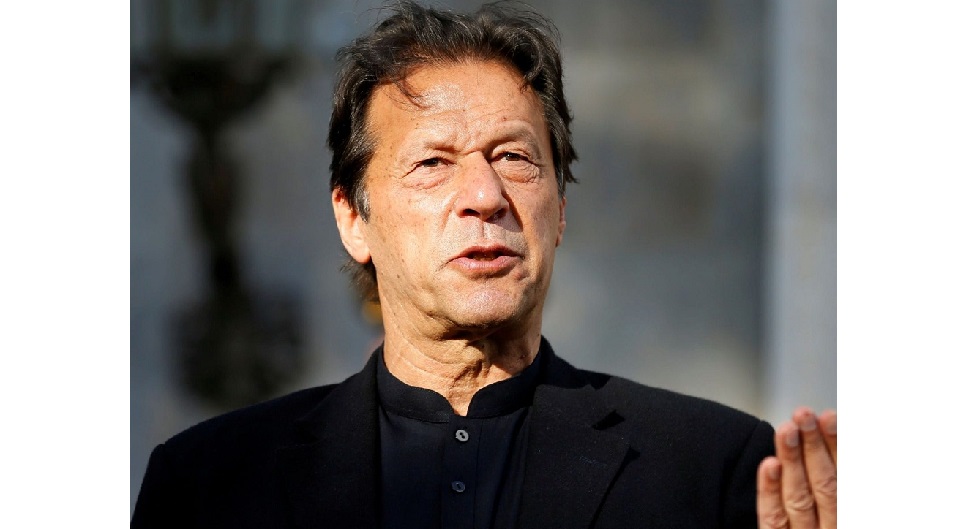 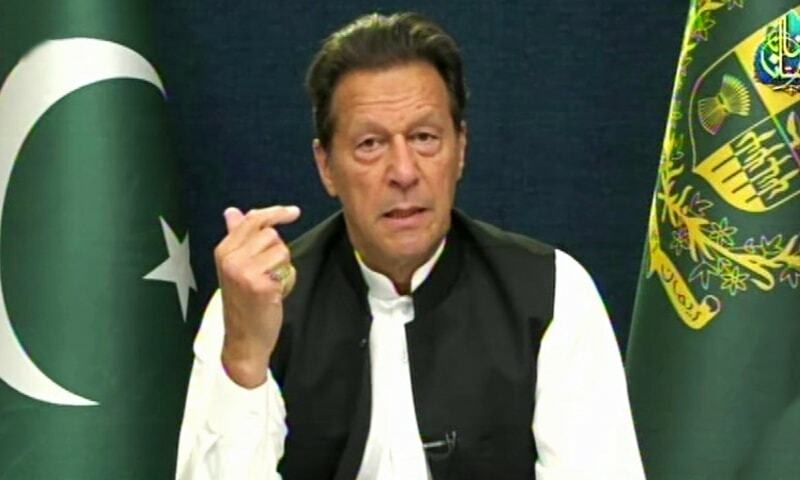 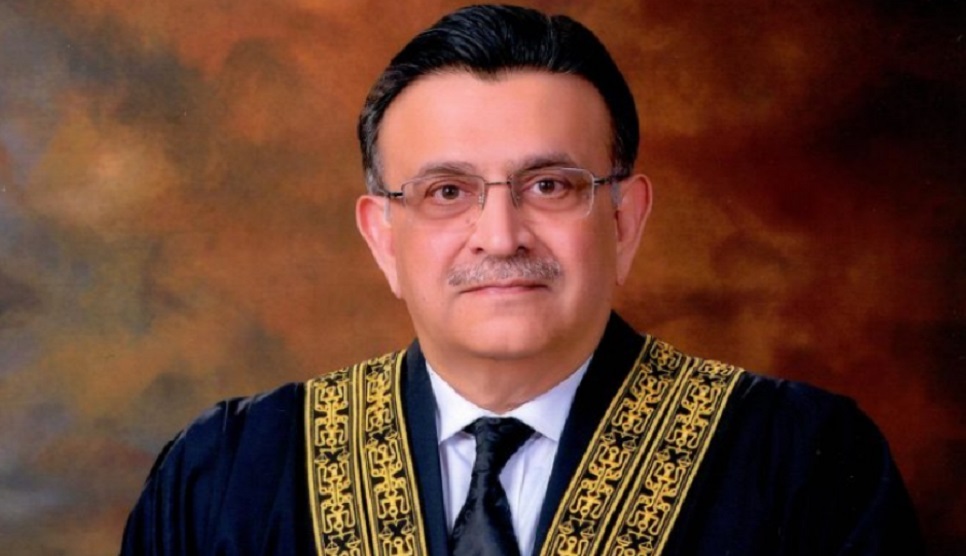 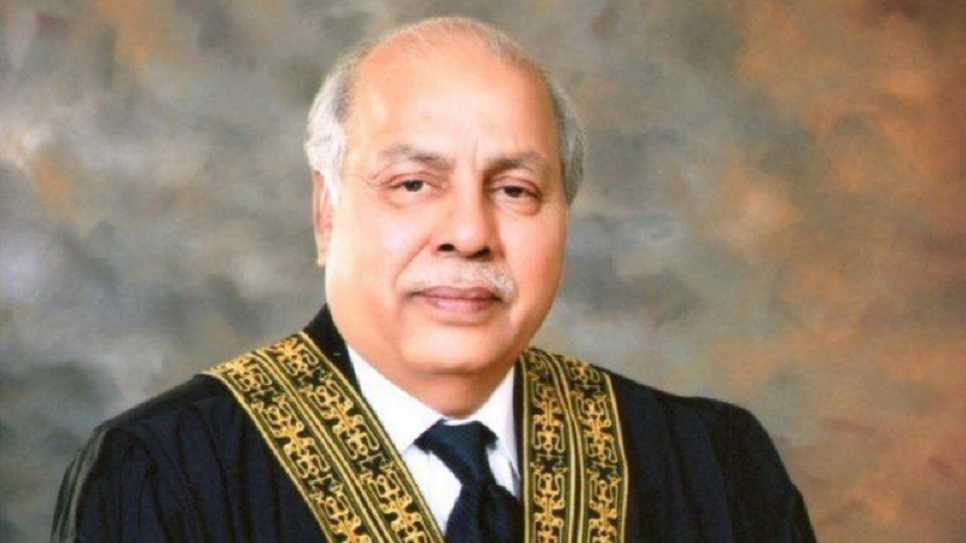