US President Joe Biden's reference to Russian leader Vladimir Putin as a "war criminal" over his military operation in Ukraine is "unacceptable and unforgivable," the Kremlin said Wednesday.

"We believe such rhetoric to be unacceptable and unforgivable on the part of the head of a state, whose bombs have killed hundreds of thousands of people around the world," said Putin's spokesman Dmitry Peskov, according to the state news agencies TASS and Ria Novosti.

Peskov was responding to a question about an earlier comment made by Biden with regard to Russia's military operation in Ukraine.

"I think he is a war criminal," Biden told reporters earlier Wednesday.

Mastercard credit card bills can be paid thru ‘Nagad’ 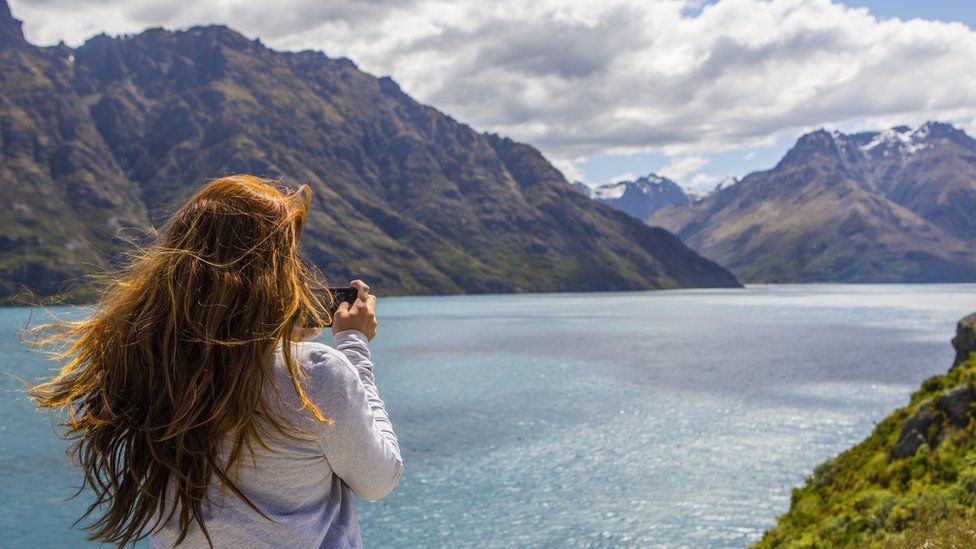