Actress Dolly Johur donates all her trophies to Film Museum

Prominent actress Dolly Johur donated all the trophies of her career to the Film Museum located at Bangladesh Film Archive Bhaban.

The actress handed over a total of 10 trophies to Bangladesh Film Archive Director General Nizamul Kabir and Director Mofakkharul Iqbal on Wednesday (March 16).

Dolly Johur said that her trophies were sought for the Bangladesh Film Archive museum. Then, thinking of future generations, she donated these trophies for preservation in the museum.

In recognition of her work, Dolly Johur has won the National Film Award twice and the Bangladesh Cine-Journalist Association (Bachsas) Award.

Dolly Johur was born on 16 July 1955 in Dhaka. While studying in the Department of Sociology at Dhaka University, she involved in stage drama. In addition to the stage, she was regularly seen in television dramas and movies.

Dolly Johur has acted in more than one hundred and fifty films besides television dramas. Bangladesh Film Archive has created a documentary about the life and work of this talented actress and saved it for future generations to study.

In 1992, she won the first National Film Award in ‘Best Actress’ category for her outstanding performance as Rabeya in the Mustafizur Rahman directed movie ‘Shonkhonil Karagar’. The film is based on the novel of prominent Bangladeshi writer Humayun Ahmed. She won the National Film Award in ‘Best Supporting Actress’ category for the second time in 2006 for her portrayal of the poverty-stricken woman Rokeya in the film ‘Ghani’. 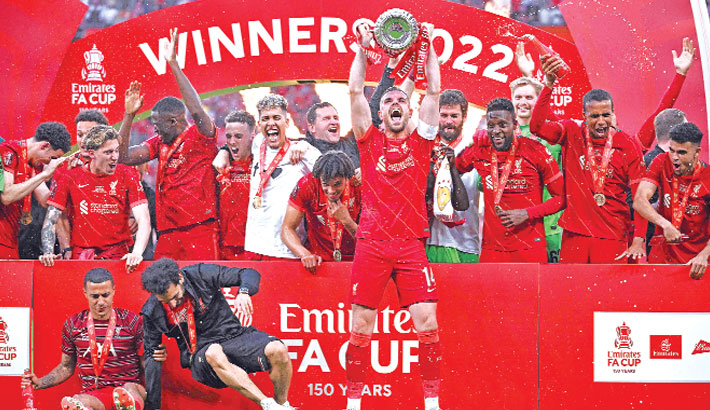 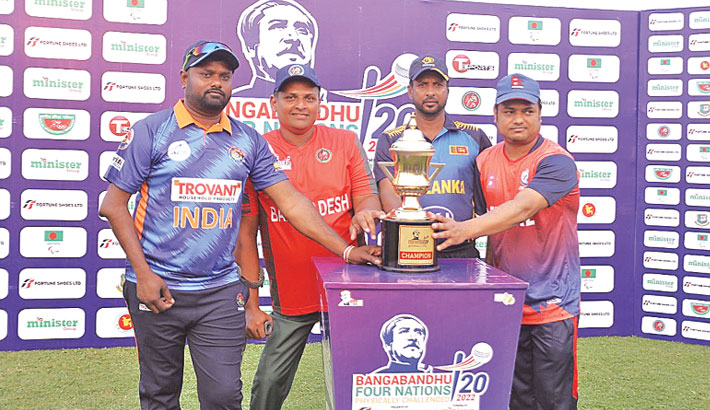 The participating four-team skippers pose for a photo on Saturday during the trophy unveiling ceremony of the Bangabandhu Four-nation Physically Challenged Cricket Tournament 2022, scheduled to start at the Sheikh Kamal International Stadium in Cox’s Bazar today. The four teams are - India, Nepal, Sri Lanka and hosts Bangladesh. —COURTESY PHOTO 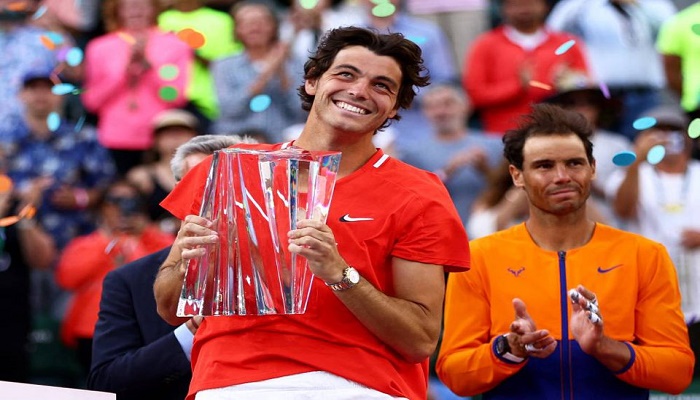 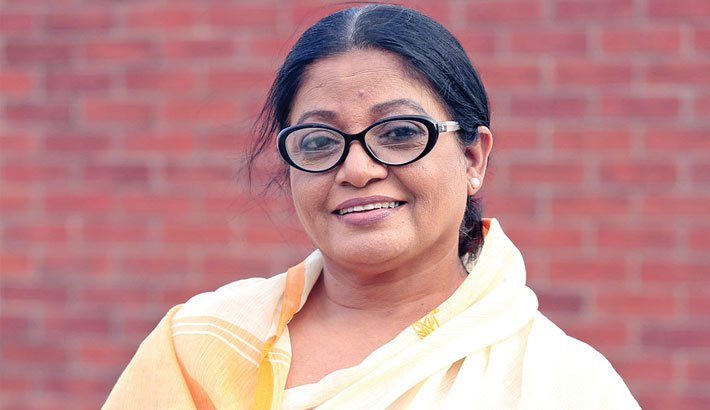 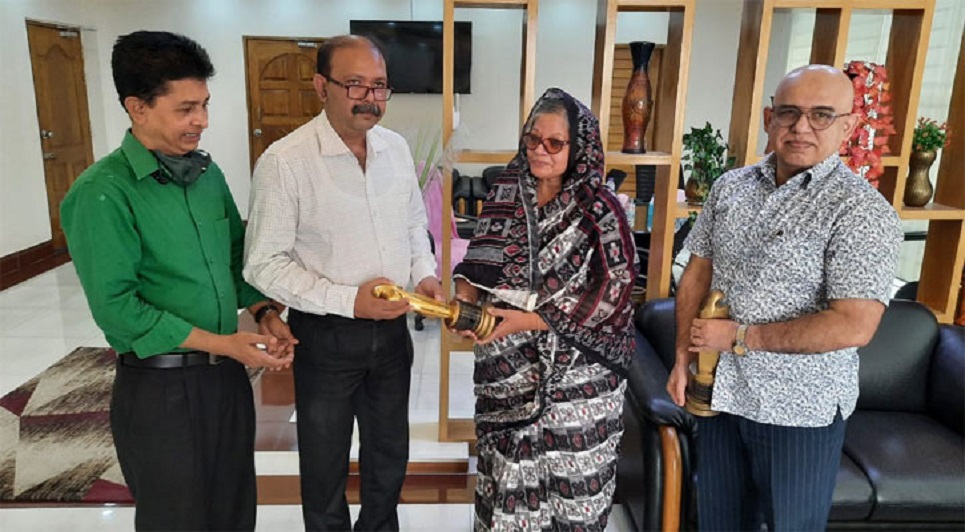 Actress Dolly Johur donates all her trophies to Film Museum 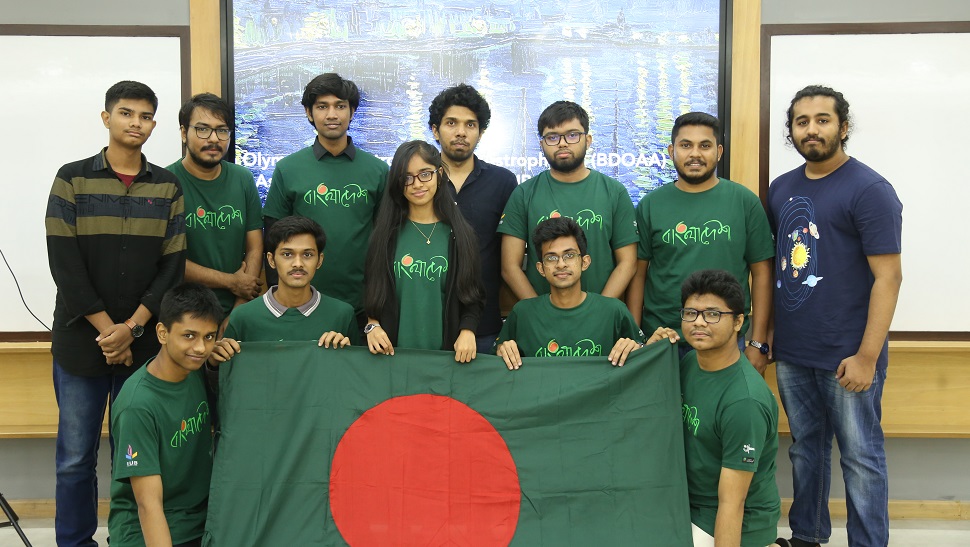 IUB to host Astronomy and Astrophysics Olympiad in March 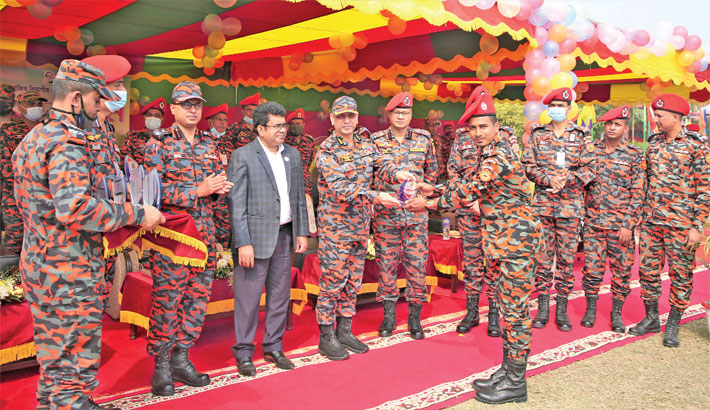